Critics say that technology is compromising our ability to be creative but, if used correctly, it could have the opposite outcome entirely 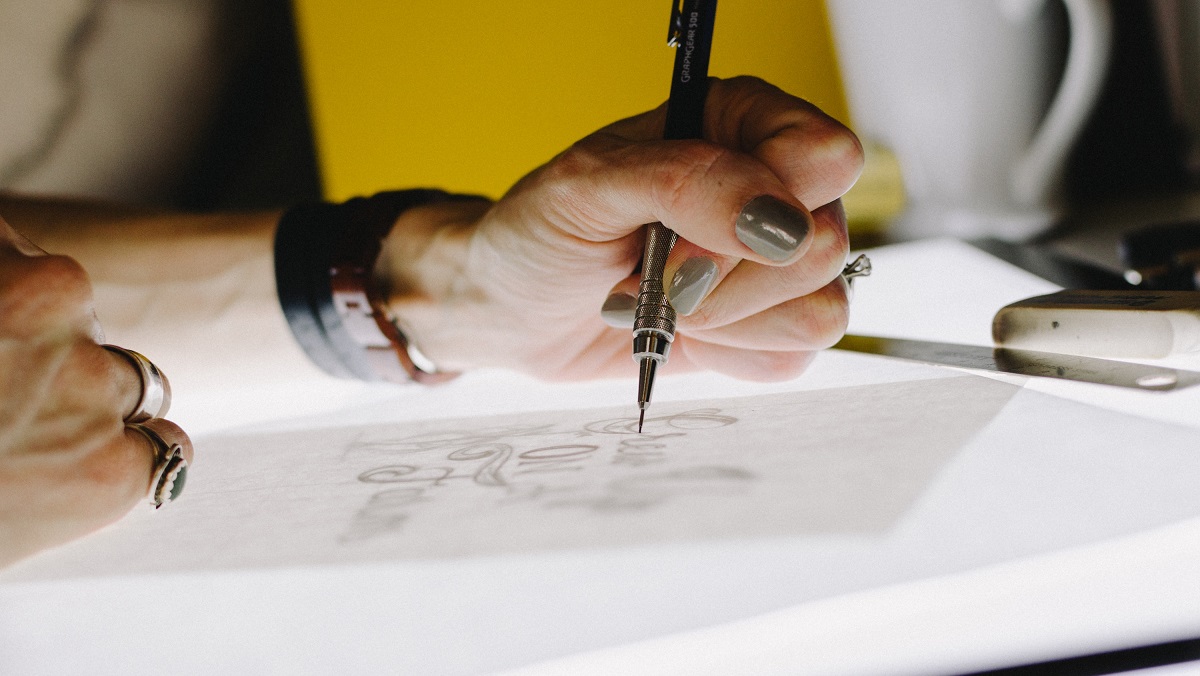 Among many other criticisms of tech is that it is killing creativity, or at least getting in the way. The detractors say that tech does this in different ways.

For example, they say the smartphone’s ability to keep us entertained whenever boredom threatens stifles the original thinking that might have otherwise taken place. And the Internet, critics say, gives us a template for everything, and a limitless supply of content that we can draw from, copy, or even steal. Social media, meanwhile, provides an echo-chamber for what we think, minimising the creative conflict that leads to new ideas. All in all, it seems that in the minds of many, technology, creativity and innovation are in opposition.

But is technology limiting creativity? When the first video games were released, the public were told it would have this effect. Now, science is showing video games can help users to become more creative, not less.

Video games might represent just one small area of what we call tech, but we can see in the accusation that tech generally is killing creativity the same sort of knee-jerk negativity that comes with any significant cultural change. And like any wide-scale change, there are always negative consequences. In the case of technology, the benefits far outweigh those drawbacks – even when it comes to imagination and original thought.

Information does not eliminate creativity. We might have more data than ever, but the way that we use it is far from set out in stone. Who could have guessed fifteen years ago that people all around the world would be getting into the cars of strangers, or sleeping in the beds of people they’d never met? And yet Uber and Airbnb – two truly original companies – are now household brands. And that’s to say nothing of the way Google has changed the way we live through its inventiveness. We take search-engine technology for granted, but Google’s mastery in the field represents some of the most creative thinking for a generation. Thanks to them, with a few keyboard strokes we can ask the world questions like, “How can I improve my creativity?”

Technology increasing the reach of creatives

Technology doesn’t only enable creativity, but nurtures it. Through platforms like YouTube, anyone with an Internet connection can hone their skills and be inspired by others, while meeting sites allow budding musicians, writers or filmmakers to get together and explore ideas and techniques.

In the past, there were barriers to creative success that technology has eroded. Thanks to the Internet, artists in tiny villages can reach a broad audience on the other side of the planet, and we in turn can experience kinds of creativity borne out of vastly different cultures, which enhances our own. Forums and media platforms might create echo-chambers for some forms of thought, but they also represent safe discussion arenas for all topics and people, including creatives and would-be creatives, where exercises and conversation can stimulate original thought.

Far from killing creativity, technology allows for a greater proliferation of ideas and products, which means more inspiration. Eric Colson, the chief algorithms officer at Stitch Fix, has said that machines “expand the number of possibilities that a human designer can consider”, reports Business of Fashion. Sites like Instagram do same thing in the realm of photography: the vast number of images available means a limitless supply of inspiration for aspiring and professional photographers.

Technology is not perfect, and there are hundreds of articles that will tell you why. But the idea that there is something inherently creativity-stifling about technology simply isn’t true, and the culture of creativity in Silicon Valley is only the most obvious proof of this. Creatives shouldn’t fear the tech “onslaught” but look for ways that they can take advantage of it to become better at what they do. What we will soon find (and some would say it has happened already) is a not a shutdown in the imagination, but an unprecedented period of creative flourishing.