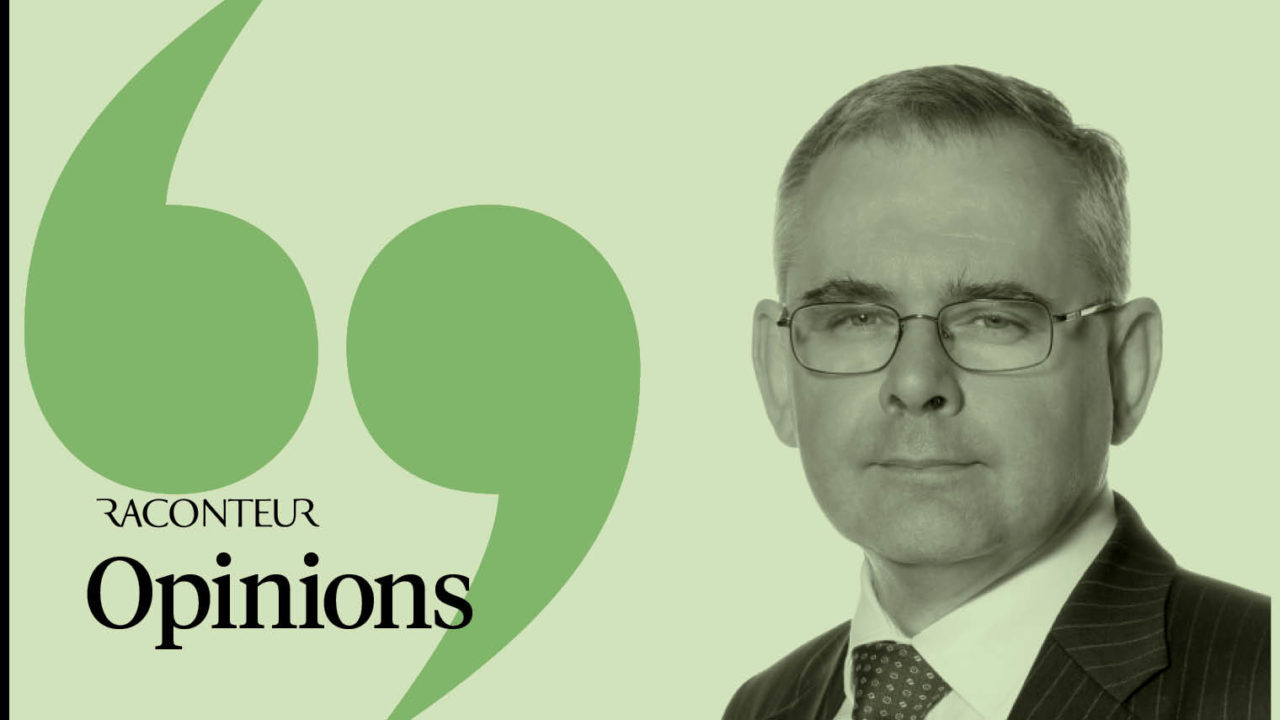 These are exciting times in UK sustainable finance as the sector prepares to capitalise on a series of opportunities. The UK sustainable fund management sector is already Europe’s largest with Eurosif data showing that in 2017 nearly £2 trillion of assets was managed using a variety of sustainable finance strategies. Further growth will be driven by new factors.

Firstly, regulation is increasingly supportive. Changes to UK pension regulation mean most trust-based schemes will have to start disclosing their policies with respect to environmental, social and governance (ESG) issues, including climate change, and this will stimulate demand for managers and advisers with expertise in these areas. Similar changes for defined contribution pension schemes can be expected in the next 12 to 18 months.

Sustainability at the top of the UK agenda

Brexit need not be a problem. The tone adopted by the government in the recently launched Green Finance Strategy (GFS), namely that it intended to at least match the ambition of the sustainable finance action plan in key objectives, is very encouraging.

The second factor is the government’s net-zero carbon target. Delivering this target will require more money to be invested in the right way and it will probably need new financing techniques.

The government’s independent expert advisers, the Committee on Climate Change, identified several areas that will require funding, including replacement of household boilers, installation of thousands of electric vehicle charging points and large-scale reforestation.

Boilers, for instance, look a bit like infrastructure, but they are not the large capital-intensive individual assets which some asset owners currently fund. Instead we need to find a way of funding large numbers of relatively small household-infrastructure improvements. This is the kind of challenge the City exists to meet. It could do it rapidly and efficiently, with the right policy framework in place.

The rise of green financing

I’m happy to say that the government is committed to working more closely with the City in sustainable finance. When it launched the GFS, the government also announced the setting up of the Green Finance Institute, which exists to better link the City and government to more rapidly introduce the developments needed in behaviours, regulation and policy. Phrases used in the GFS, “financing green” and “greening finance”, sum up what the institute is about. I am delighted that UK Sustainable Investment and Finance Association (UKSIF) will be working with the institute on UK pensions and climate change.

The third potentially transformational factor for UK sustainable finance is public opinion. The net-zero target, coming after the Greta Thunberg phenomenon and the Extinction Rebellion protests, has struck a chord.

UKSIF’s opinion polling over recent years has suggested that public attitudes to money are changing. When about a decade ago we first asked people to say what they wanted from their money, the public consistently said financial return was the most important factor. Last year for the first time, the most popular answer chosen from the options provided was financial return and making a difference. This change seems significant and it came before Greta and Extinction Rebellion.

I don’t think public opinion will change back. People want their money to be managed and banked responsibly and properly. The UK is already the European leader in these financial techniques and I expect demand for the skills to continue to rise.