Are government bailouts for large corporations during the global pandemic paving the way towards more consumer activism, such as boycotts and buycotts? 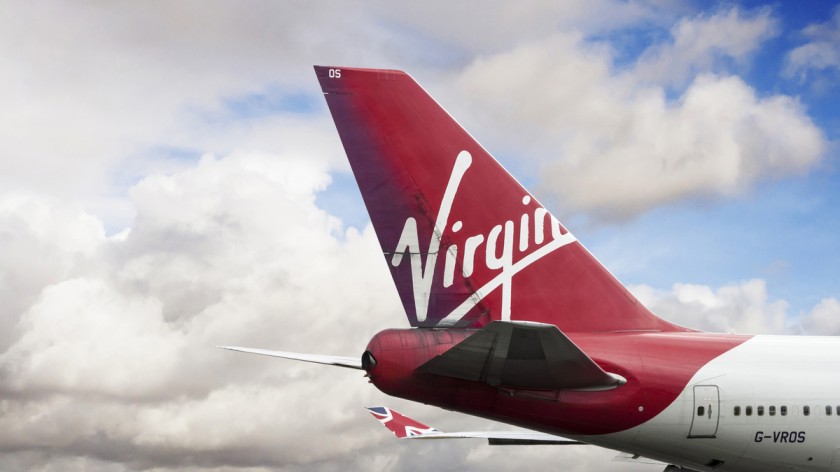 As a result of the coronavirus pandemic, both people and businesses are suffering. To address this suffering, as well as stabilise the economy, the UK has passed several pieces of legislation, including the COVID Corporate Financing Facility (CCFF) - a new plan to help support liquidity among larger businesses. The problem? Several owners of large corporations have received bailout funds even though they haven’t played by the rules.

Take Richard Branson of Virgin Atlantic, for example. Branson asked the UK government for a £500m package in loans to save the airline. Yet, he lives in the Caribbean and has not paid taxes to the UK treasury in more than a decade. Tim Martin, the owner of Wetherspoons, stated he would not pay 43,000 employees during a five-week government-mandated shutdown; he reversed course only in response to political pressure.

Other ethical breaches include those of Sports Direct for failing to close their stores, as well as Topshop, which used the coronavirus pandemic as a reason to stop contributing to pensions.

Why the UK is unusual in its boycott behaviour

Once the economy reopens, we speculate that consumer-citizens may punish these companies by using boycotts and discursive political consumerism.  A recent study on consumer boycotts and buycotts (choosing to buy products or services from companies with aligned political values) sheds light on how consumers may respond post-crisis.

The study found that half of the population in Western countries are willing to engage in consumer boycotts to show disapproval of unfair labour practices, unethical business practices, and environmental degradation.

According to the study, unfair labour practices were among the top motivations for engaging in boycotts. Other key motivations included the treatment of animals and the environment.

Social media and the Internet

Yet, the Internet is a vital tool. It expands opportunities for consumers to find companies that align with their political views and helps them support these companies by purchasing their products and services. Not only can digital media inform these purchasing decisions, but it can facilitate participation in these activities. The Internet expands access to these products across the globe.