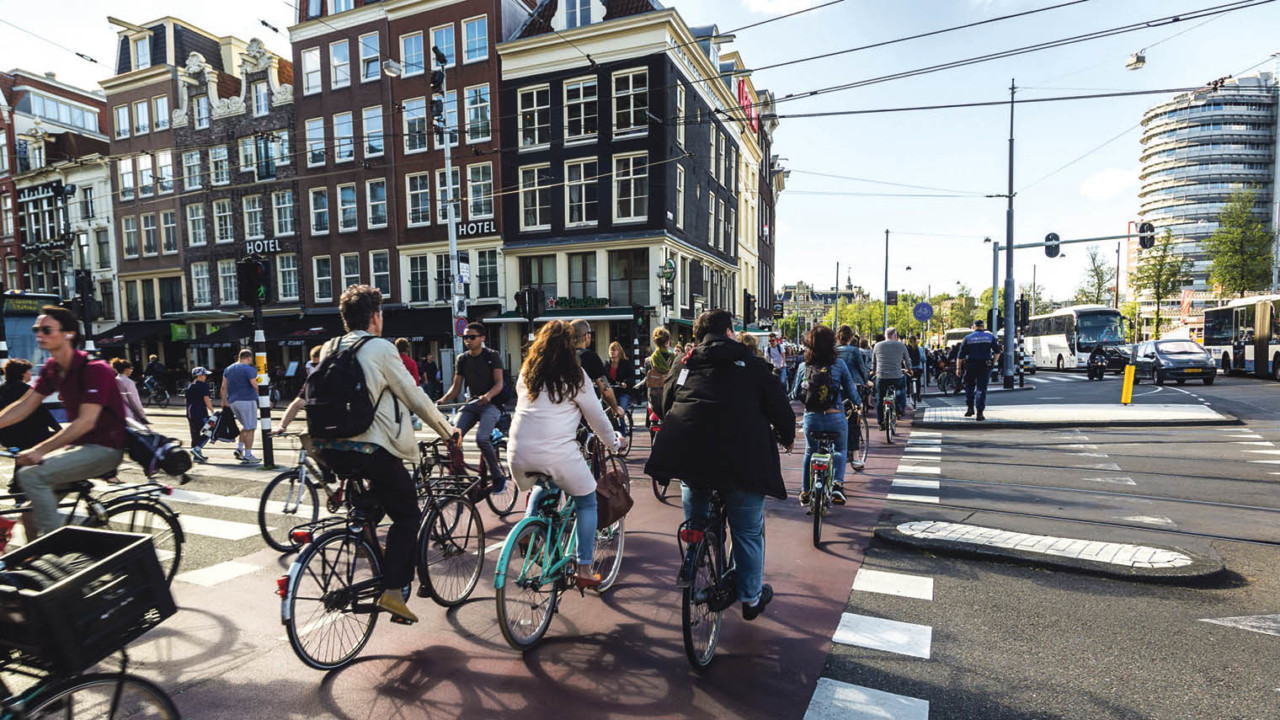 Conference is not a sexy word. Business events might be essential in terms of corporate strategy, and both their content and technology might have become far more dynamic in recent years, but they still need to work hard to stir the soul.

More astute event organisers have long understood that a simple way to boost engagement among attendees is to incorporate an element sometimes treated as secondary – the destination itself.

The idea of travelling halfway across the country, or indeed halfway across the world, to be constrained by the four walls of a conference hall is not an overly appealing one. Most major business destinations, however, tend to be culturally colourful places in their own right. Ways in which a dash of local flavour can drive interest in an event are therefore important.

These can range from the obvious to the more oblique. In London, meetings hotel Andaz London Liverpool Street has developed a partnership with travel startup SideStory, which organises city tours run by locals, giving delegates the chance to experience London through the eyes of professionals in the creative industries. Tours can be themed on anything from architecture to fashion.

The choice of event location can also be key. Unique venues such as the Houses of Parliament, London Stadium and Tower of London all offer event space, as well as giving the option of behind-the-scenes tours.

Some London events choose to make an impact on the local community itself. When 20,000 delegates came to ExCel London in September 2016 for the European Respiratory Congress, its organisers ran concurrent public events around the city to raise awareness of lung health, including a two-day activation in Trafalgar Square.

At the opposite end of the UK, Convention Edinburgh makes it simple for attendees to experience the Scottish capital city for themselves with the free-of-charge Edinburgh Rewards Passport, designed solely for conference delegates, which gives discounts on items such as visitor attractions and golf fees.

Edinburgh is a good example of somewhere that markets its image well, using its historical connection with research and innovation to bolster its conference brand. Even its festival calendar finds relevance. The British Neuroscience Association timed its 2015 annual conference to coincide with the Edinburgh International Science Festival, while various media conferences have taken place during the Edinburgh International Film Festival.

Sometimes the choice of destination can have an influence in other ways. In Amsterdam, for example, which appointed the world’s first “bicycle mayor” in 2016 and where, according to the city’s convention bureau, an estimated 48 per cent of city-centre journeys are made by bike, event attendees are encouraged to take to the saddle themselves while there.

Continuing the transport theme, conferences held at the city’s main business venue, the RAI Amsterdam Convention Centre, can make the most of Amsterdam’s famous network of waterways. The centre has a dedicated dock adjacent to the complex from where canal-boat transfers to and from hotels and function venues can be arranged.

There are times when the uniqueness of a destination means it underpins the entire event. One such example is Iceland, neatly positioned between Western Europe and North America, but offering a culture and environment removed from both.

Capital city Reykjavik has some resolutely Icelandic event venues, not least the multi-award-winning Harpa Concert Hall and Conference Centre, which has an angular design intended to mirror the country’s landscape. Similarly rooted in its location is Whales of Iceland, a modern venue open since late-2014, in which meetings and receptions can be held beneath life-sized models of whales.

The events industry, of course, is by its nature a global one. Much further afield, another destination with its own distinct character is Hong Kong, somewhere compact enough to allow for neon-festooned skylines and fishing villages to form part of the same day’s event itinerary.

By virtue of its popularity among international conference and incentive organisers, Hong Kong has also become particularly good at laying on locally tailored team-building activities. Tea appreciation, t’ai chi, lion dancing, Chinese cookery classes and even dragon-boat racing can all be arranged for event attendees.

Australia, too, recognises that hosting a successful event involves more than simply providing a congress hall. Conference attendees in Brisbane can enjoy free volunteer-run city tours through the Brisbane Greeter Programme, for example, while the Gold Coast promotes the fact that delegates can take surf lessons in their lunch break.

Even the architecture of a venue can make a difference when it comes to driving engagement. The brand new International Convention Centre or ICC Sydney, opened on Darling Harbour last December, has been designed with high glass exteriors to “allow delegates to feel embedded in the city they’re visiting”. The venue has also stated a commitment to using local, seasonal ingredients in its catering.

A small touch, perhaps, but further indication that the stamp of a destination is as relevant in business events as in any other form of tourism.