‘The system is in danger of collapse, which threatens to greatly reduce the construction of new homes’ 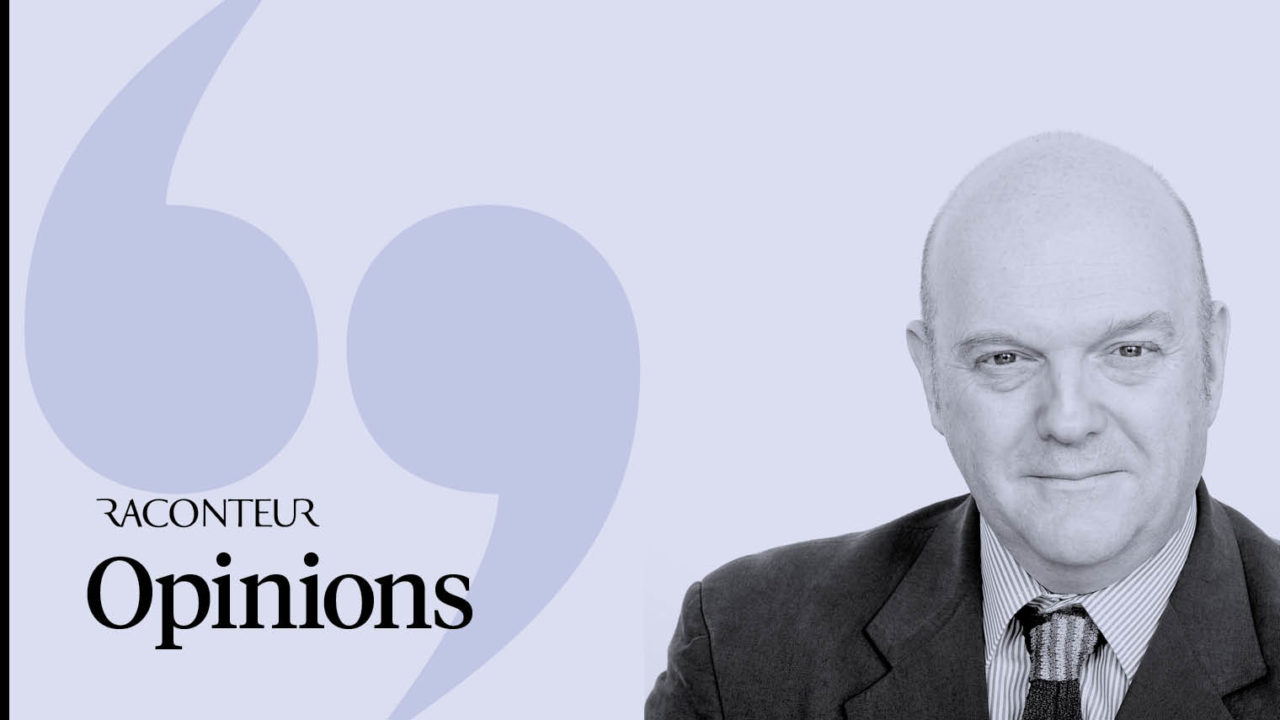 For decades, the UK has been constructing fewer new homes than society needs, annually increasing the cumulative problem of insufficient housing capacity. The new cabinet will have the pressing priorities of Brexit and parliamentary arithmetic, but the nagging issue of housing provision remains a running sore.

Lying in the political undergrowth is a fast-running problem that, if not quickly resolved, will have serious implications for housing supply and potentially undermine the post-Grenfell activity of government and industry working together to improve building safety.

A crucial but underrepresented role

You may never have heard of an approved inspector (AI). There are only 95 of them and they range in size from sole practitioners up to large multinational entities. AIs now provide building control services on around 150,000 projects a year, which is approximately 40 per cent of all controllable building work in England and Wales; the rest is provided by local authorities.

AIs must pass a robust application process, and are regularly reviewed and audited by the Construction Industry Council Approved Inspectors Register, a wholly owned subsidiary of the Construction Industry Council, the only body designated by the secretary of state and Welsh ministers to approve inspectors and maintain a register in accordance with section 49 of the Building Act 1984 and part two of the Building (Approved Inspectors etc) Regulations 2010.

They are a critical component for enabling the efficient delivery of construction and housing projects, and the production of safer buildings, both under the current regime and in the much-needed reforms being developed for the future. But their very existence is under threat.

It is a legislative requirement that all AIs must carry professional indemnity insurance (PII) from a scheme approved by the secretary of state that conforms with conditions prescribed by government, such as mandatory run-off cover for ten years, against an industry norm of six years, and a low excess requirement of £5,000, both set in the 1990s and never subsequently revised.

The impact of the Grenfell Tower disaster, in association with other factors, has led to a hardening of the PII market in relation to construction and it seems AIs are at the thin end of that wedge; an irony since no AI was involved in the refurbishment of Grenfell Tower.

As a result of this changing attitude to risk, the underwriters of one of only two active approved schemes of insurance have ceased to underwrite any new business and no alternate has been found. It is evident that the insurance criteria set by the Ministry of Housing, Communities and Local Government is outdated and unnecessarily stringent, presenting a barrier to entry for new insurers.

The vagaries of time have already dealt a blow to four AIs – the first in the queue to arrive at policy renewal, after this problem emerged – and they are being forced out of business, since they cannot trade without insurance. This leaves approximately 20,000 projects without building control oversight with work reverting to local authorities that are already resource constrained.

What will the future hold for new homes?

As time goes by, the likelihood of more AIs having to cease trading for no fault of their own increases, as does the size of the problem in terms of the number of projects affected. The system is in danger of collapse, which threatens to greatly reduce the construction of new homes.

Robert Jenrick has recently been appointed as the new secretary of state for housing, communities and local government, with Esther McVey as the housing minister, incredibly the 18th person to hold that role in the past 22 years. For the sake of building new homes that have been properly controlled and are safe to occupy, let’s hope these ministers can take a break from Brexit for long enough to take urgent action to address and resolve this problem.