As secretary of state, Hillary Clinton backed a controversial Moroccan plan for its Western Saharan colony - a decision that could stalk her presidency 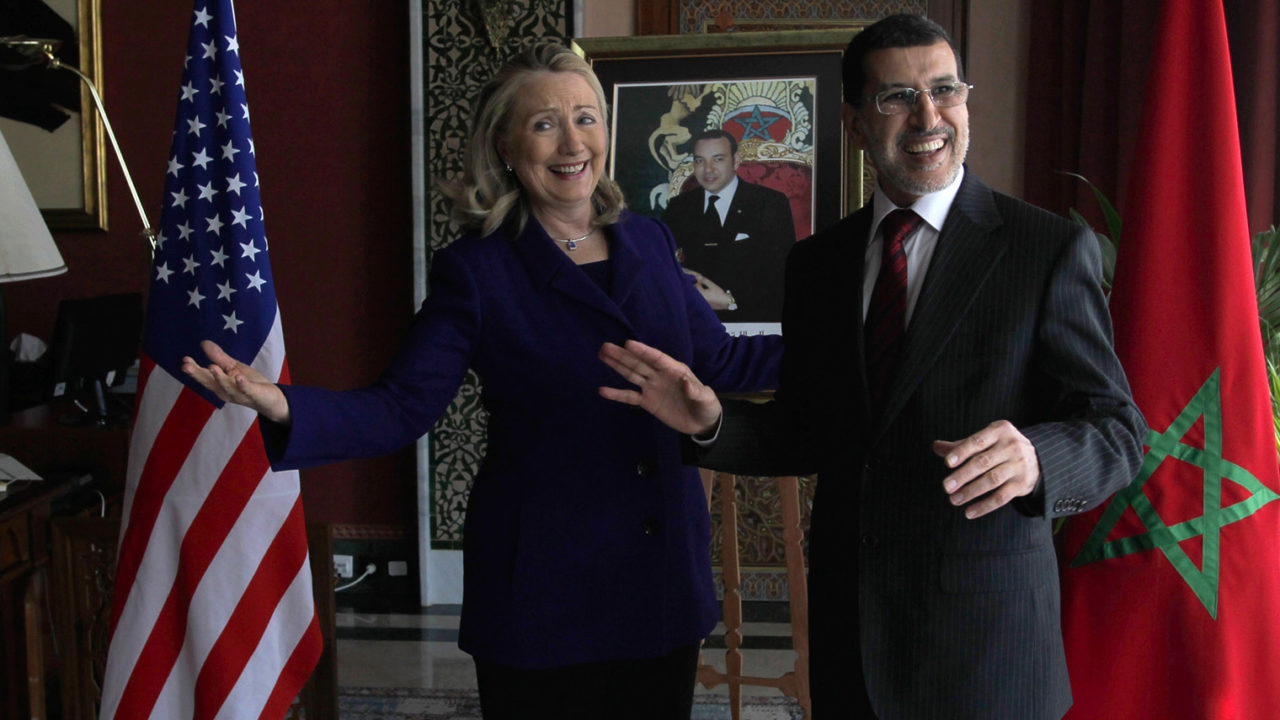 Hillary Clinton would be a nightmare,” Mohamed Salem says. A teacher in the Saharawi refugee camp in Tindouf, Algeria, Salem is one of between 90,000 to 165,000 indigenous Western Saharans living in the southern Algerian desert, blocked from returning to their home by a 2,700km berm, guarded by Moroccan troops.

The camps have existed since Spain withdrew from its former colonial territory in 1975, sparking a war between Morocco, which occupied the territory, and the Western Saharan Independence movement, Polisario. The UN brokered a ceasefire after 16 years, on the condition that Saharawis would be granted a referendum on whether to integrate with Morocco, or to seek independence. A UN mission, MINURSO, was set up to facilitate that poll, but a further 25 years on, no votes have been cast and hopes of a peaceful solution are sinking in the indecisive mire of international diplomacy.

While international recognition of Morocco’s de-facto control over roughly 80 per cent of Western Sahara’s most profitable land is murky at best, the country enjoys political support from both France and the US; as secretary of state, Clinton, now the Democratic Party’s candidate for this year’s US presidential elections, fostered close relations with Morocco and endorsed Rabat’s own autonomy plan for Western Sahara, which grants Saharawis only limited self-determination. 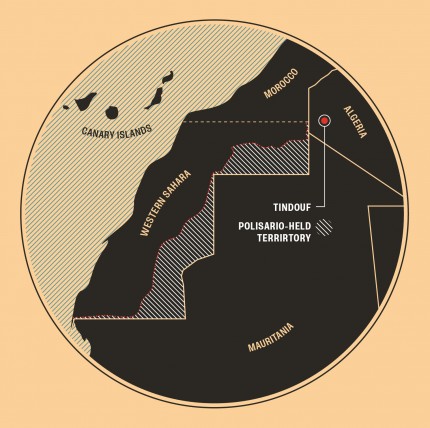 After leaving her post, Clinton maintained links with the Moroccan government. An investigation by the US news site Politico showed that the Office Chérifien des Phosphates – a mining company controlled by Moroccan King Mohammed VI, which mines phosphate for fertilisers in Western Sahara – funded a gala in Marrakech for the Clinton Foundation, a charitable organisation headed by her husband.

The US has kept Morocco close since the Cold War, believing it to be pivotal to security in the Maghreb. The two countries share intelligence and co-operate militarily. However, this accelerated during Clinton’s time at the State Department, as the Arab Spring shook up the existing order in the region, leaving Morocco as a rare fixed point. According to Jacob Mundy, assistant professor of peace and conflict studies at Colgate University in the US, there was “a pro-Morocco tilt to the first four years of the Obama administration. That was largely due to Clinton’s influence.”

During its second term, the Obama administration – with John Kerry as secretary of state – has not made a concerted effort to resolve the Western Saharan crisis, but it has been prepared to be “a little bit more confrontational with Morocco”, Mundy says.

She is going to find herself caught in a very difficult position between Saudi Arabia, Israel and Iran

Polisario’s MINURSO co-ordinator, Emhamed Khadad, believes that Clinton was resistant to Western Sahara’s independence demands during her time in office. “She maintains this position of considering the Moroccan position of autonomy as a potential solution.”

Polisario’s official stance is to co-operate with ongoing diplomatic efforts, but with France frequently acting as a roadblock to a resolution, the US’ diplomatic influence will be crucial in dampening simmering tensions in Western Sahara. Frustration in Saharawi refugee camps is rising in response to perceived Moroccan aggression and a timid response from the international community, and Khadad says that while he hopes that Clinton could make a difference, “a low-level conflict can erupt at any time, if there is no interest to solve it.”

Clinton’s part in the frozen conflict in Western Sahara is just one piece of the Middle Eastern baggage that she could carry into the White House, should she win in November. The Obama administration’s tentative rapprochement with Iran has unnerved Israel and Saudi Arabia. Clinton is a self-declared staunch supporter of the former, while the latter has also donated millions of dollars to the Clinton Foundation. As George Joffe, senior fellow at Cambridge University’s Centre of International Studies, says: “She is going to find herself caught in a very difficult position between Saudi Arabia, Israel and Iran.”