From greenhushing to the impact of inflation and the ever-increasing tangle of ESG regulation, experts weigh in on the top trends in sustainability for business leaders in 2023
Clara Murray 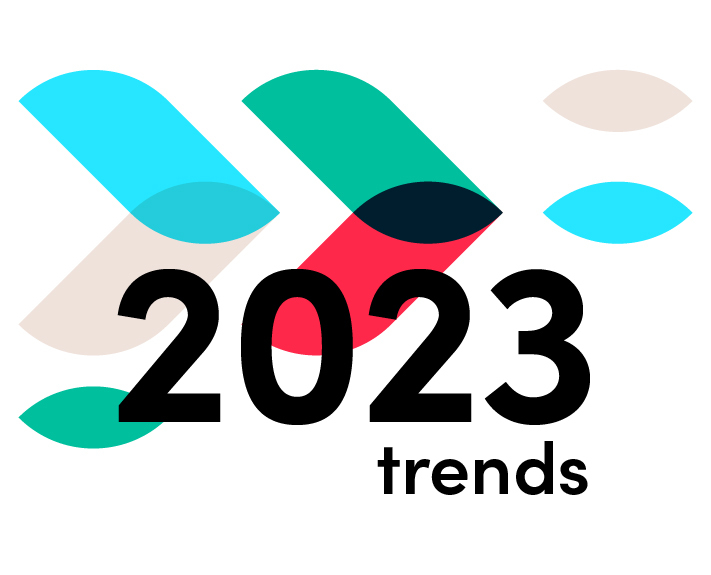 With businesses facing headwinds from inflation to industrial action, it would be too easy for environmental concerns to slip down the agenda. But in 2023, sustainability will be impossible to ignore.

Pressure has been building in 2022, a year which looks set to be one of the hottest on record, marred by dozens of climate disasters and dire predictions about the dangers of business as usual. On top of this, leaders are grappling with the ever-increasing tangle of regulation and pressure on corporations to disclose even more about their ESG policies and strategies.

Here are the key trends and changes you need to know for the new year.

With the cost of living soaring across the UK and Europe, support for sustainable lifestyles could fall by the wayside. One recent survey found that more than half of consumers have switched or plan to switch from sustainable grocery products to cheaper but less eco-friendly alternatives.

Jonathan Hall is managing partner of Kantar’s sustainable transformation practice. He says consumers might sacrifice some of their beliefs and attitudes to cut costs. “We’ll see everything from people perhaps delaying purchases like electric vehicles, right through to everyday items.”

But Nicola Stopps, CEO of consultancy Simply Sustainable, thinks the pendulum could swing in the opposite direction. Eco-friendly options are often cheaper, she notes, pointing to the rise of ‘repair cafes’, which help people fix existing appliances rather than buy new ones.

Those worst affected by the cost-of-living crisis may already be living more sustainable lifestyles. The wealthiest 1% of Britons produce 11 times more carbon emissions than those in the poorest half of the population, Stopps says, citing a 2020 Oxfam study.

Could budget pressures hit businesses’ ability to push for pro-environment policies? “I’m not seeing that at all,” says Stopps. “It’s the opposite – companies are seeing this as a value creation opportunity and attention-grabbing in a good way. Sustainability for business is a juggernaut, it’s getting bigger and bigger.”

The rise of ‘greenhushing’

The UK’s competition watchdog introduced a Green Claims Code in 2021 to clamp down on misleading environmental claims. Since then, awareness of greenwashing is growing, spurred on by bans for ads by Oatly and HSBC that overstated their environmental credentials.

Stopps believes this will force companies to be more cautious with their green marketing. “Because of social media and the speed of news, these days [a company’s] reputation can be impacted dramatically very quickly. The public and stakeholders are definitely becoming more educated and aware and savvy… companies need to take this a lot more seriously.”

Hall predicts ‘greenhushing’ will be a trend in 2023. This is when brands fear accusations of insincerity so much that they avoid talking about sustainability at all, even when they’re taking steps to improve. “That is obviously not a great development because it suggests to consumers that things aren’t being done. They may get increasingly irritated at corporations’ lack of activity,” he says.

The UN Biodiversity Conference, COP15, runs in Montreal, Canada from 7 to 19 December. Observers hope to see countries adopt a new set of targets to halt the global decline of biodiversity. Most notable is the 30x30 goal, which would see 30% of the world’s land and sea protected for nature by 2030.

Even if that isn’t successful, experts agree the issue will continue to rise up the business agenda in 2023. Swiss Re has calculated that more than half of global GDP depends on a healthy natural world. Hall thinks businesses will start to put more pressure on governments to protect nature, particularly where they see risk in their own supply chains. “There’s a recognition that we’re entirely dependent on nature… That in turn will start to feed through to a consumer narrative.”

Many UK companies could struggle to keep up. A recent ONS survey found just 3% of businesses currently monitor nature and biodiversity risks.

Transparency: more vital than ever

Li believes transparency and disclosure will continue to be top issues in 2023. “How a company communicates their targets, their methodology in achieving reductions and in monitoring progress will really differentiate them in terms of being a responsible company.”

The amount of regulation is constantly increasing, Li adds. For example, the EU’s Sustainable Finance Disclosure Regulation (SFDR) recently came into force. This obliges asset managers and other financial market participants to disclose the sustainability impact and risk of their investment decisions and processes. The FCA wants to introduce similar legislation in the UK next year.

Following the introduction of mandatory disclosure of climate risks and opportunities for large businesses earlier in 2022, the government is set to extend the compulsory reporting to nature-related risks in 2023. “Companies will soon find out that they need a proper ESG strategy to disclose their progress because reporting is retrospective but developing a strategy is forward-looking,” says Li.

The death of offsets?

The conversation around carbon neutrality is likely to mature, particularly when it comes to carbon offsetting.  “There’s a heightened awareness that perhaps this is not such a legitimate way for companies to prove they’re sustainable and meet their net zero [targets],” says Stopps, adding that many now see focusing efforts on offsets and carbon credits as a distraction from legitimate action.

This extends beyond advertising, she adds. “I’m seeing more accusations of greenwashing when companies are just using carbon offsets.” We’ll see more of a backlash against them in favour of “transformational change in businesses to decarbonise,” Stopps argues. For example, easyJet recently announced it would stop offsetting carbon emissions from its planes to focus on carbon capture and sustainable jet fuel.