Transformation begins at the top, according to Sunil Patel, chief operating officer of technology and investment at PwC. “But what shone through in a recent survey we conducted was the number of C-suite leaders who feel their organisation does not possess the right skills and leadership capabilities to manage high-level disruption and capitalise on the opportunities,” he says.

With PwC analysis suggesting that up to 30 per cent of jobs could be at high risk from automation, Mr Patel says that to minimise reputational management risks, chief executives also have a responsibility to upskill or reskill existing staff.

“Upskilling staff can help an organisation to develop previously missing skills and capabilities at a lower cost than hiring externally,” he says. “In addition, those organisations that invest in their people also mitigate brand risk.”

But, according to Mr Patel, there’s another reason why large companies are choosing to invest in their staff.

“The people who will really make a difference, for example artificial intelligence-savvy data scientists, programmers and coders, are in short supply,” he says. “Therefore, to lessen risk, large companies must take a proactive role in addressing the growing skills gap by partnering with others, including universities and schools, to ensure the next generation is suitably equipped with the right technology skills. Investing in staff also engenders brand loyalty.” 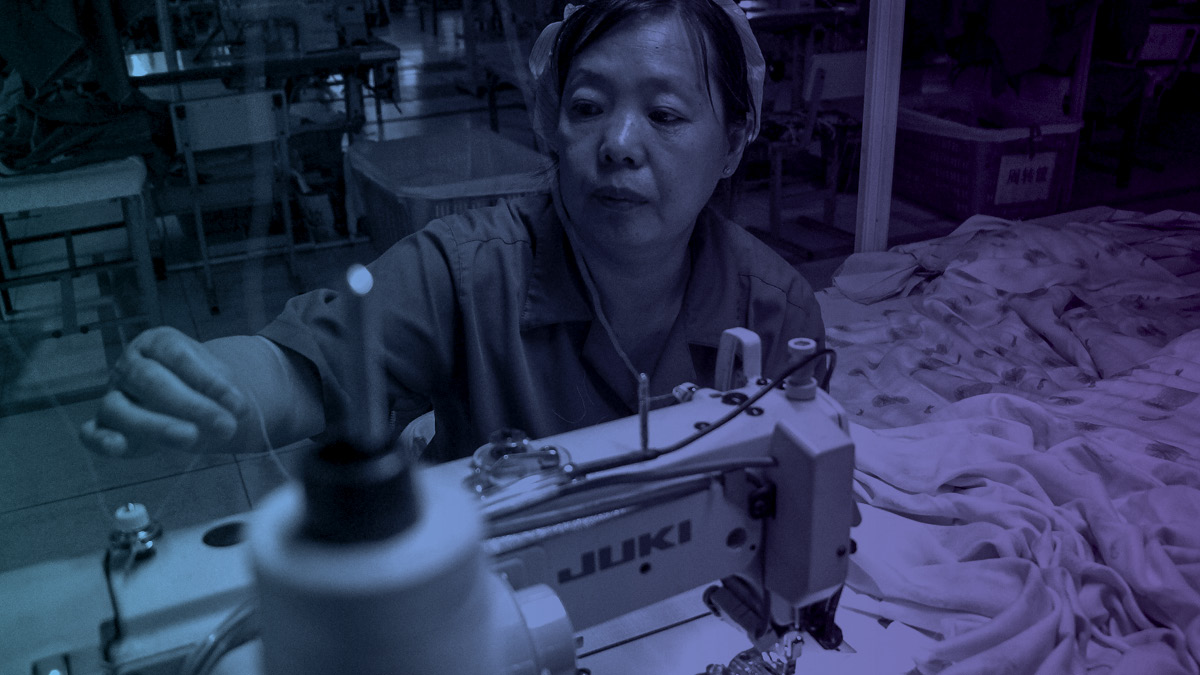 It presents one of the greatest threats to a global business, but very few organisations have full visibility over third-party subcontractors in their supply chain, cautions Kristian Park, risk advisory partner at Deloitte.

Mr Park, who specialises in extended enterprise risk management (EERM), says that while 44 per cent of the 1,050 organisations that participated in a Deloitte 2019 EERM survey depend on third-parties, only 2 per cent were monitoring all subcontractors engaged by their third parties.

So why is supply chain visibility so important to brand management? Mr Park explains: “While organisations often have robust and resilient risk domain strategies, our survey highlights that the overwhelming majority do not run the same checks on contractors. Not doing so could be a threat to that organisation.

“Imagine, if a company deep in an organisation’s supply chain, say at the fifth to sixth tier, was found guilty of breaching modern slavery laws. With negative news spreading fast on the web, it could cause huge reputational damage and a large fine could place significant financial strain on the business.”

The challenge for C-suite managers is to eliminate information silos in their organisation, while the solution is to create a clear and coherent framework, based on four requirements, he says.

“To eliminate risk and mitigate damage to brand, we advise companies to firstly consolidate the information they have on third parties. Secondly, an organisation must ask the subcontractor what its supply chain environment looks like. Thirdly, a company must have developed a strategy to not only access global news feeds, but ensure they can be accessed by key decision-makers across the business. Fourthly, it’s vital an organisation has access to external rating agency intelligence when assessing the risk posed by a third party,” says Mr Park. 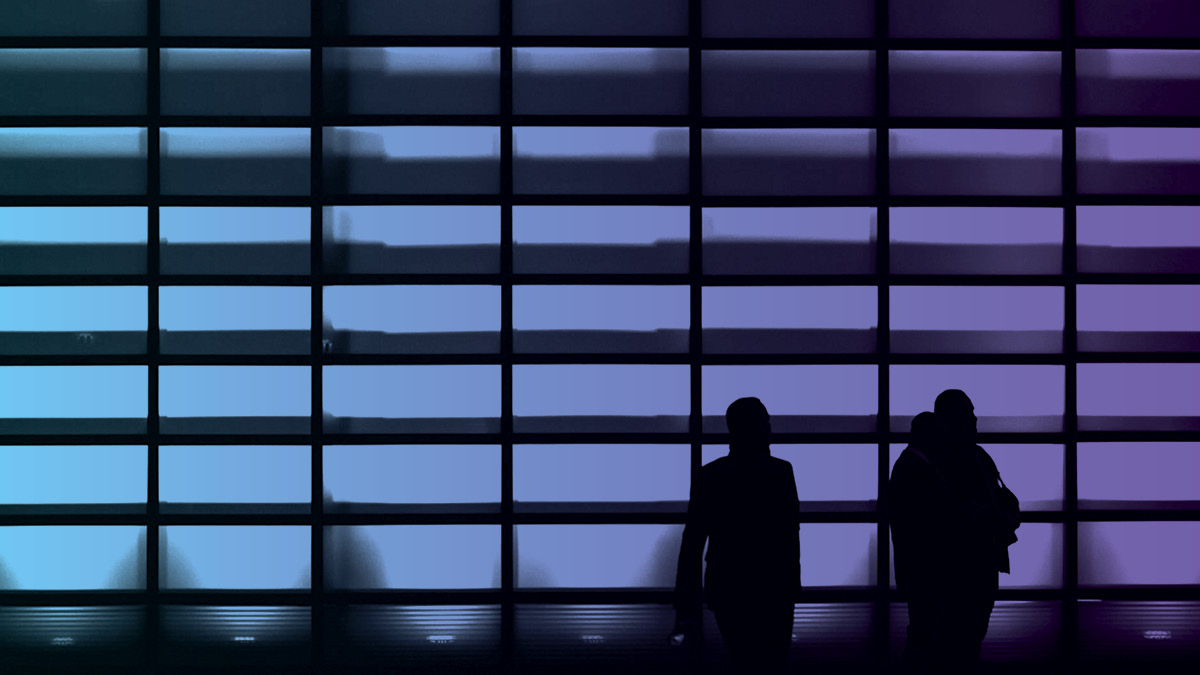 Data is the oil of the 21st century. Certainly there’s no doubt that data-driven disruptive technologies have made the tech titans of Silicon Valley lots of money, but the Facebook-Cambridge Analytica data-scraping scandal and a hack which exposed 57 million Uber users have left many wondering whether unicorn startups can really be trusted.

PwC’s Sunil Patel explains: “There’s a growing perception among the public that in some cases ethics and governance are being left behind. Chief executives need to inculcate a culture of transparency across their businesses. Those organisations that hold customer data need to be open with the public as to how they intend to use that data.

“Secondly, on broader issues such as discrimination, diversity and addressing the gender pay gap, C-suite executives need to ensure their brand plays a key role in tackling those issues, rather than creating them.” He thinks that the solution is not simply to create oversight boards, but to ensure ordinary people sit on them.

“A people’s council, a public board or regular town hall forums, basically any medium where companies can get real and unbiased customer feedback on their brand, is invaluable. Why? Because a negative online story can spread very quickly across the entire globe in just a few hours. This potentially presents a huge reputational risk for C-suites,” says Mr Patel.

“Acting on regular public feedback, which is often very different to the CEO’s perception of the brand, can help put out fires before they start.” 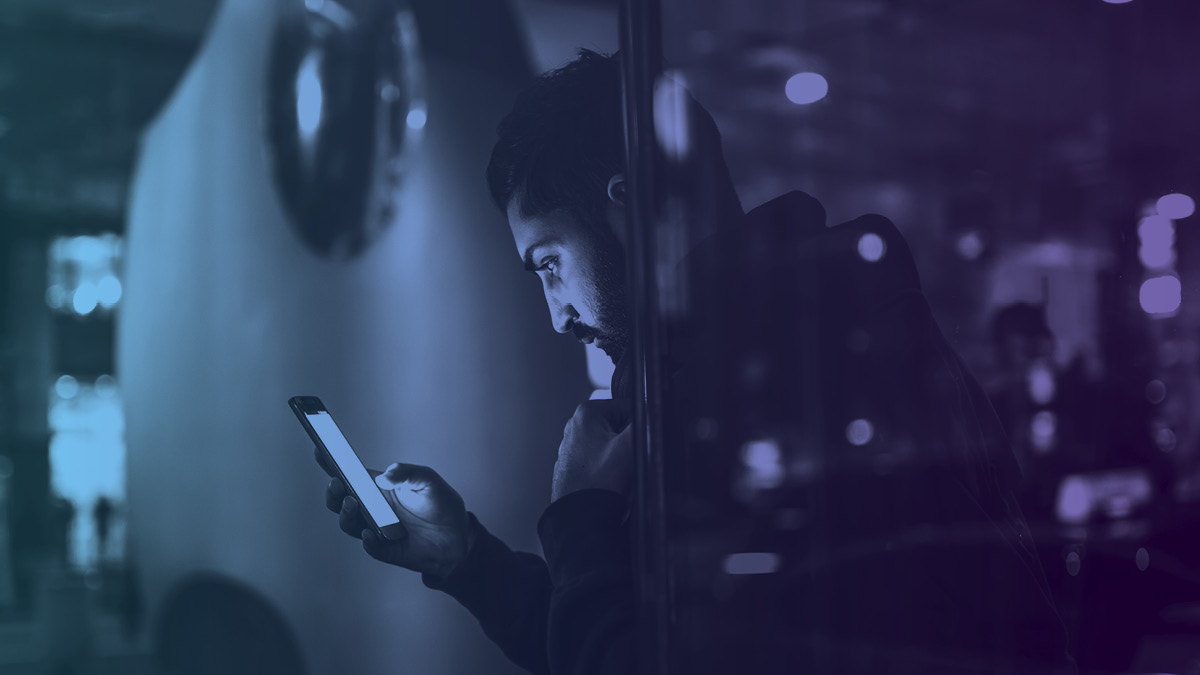 A picture, they say, is worth a thousand words. According to Dorothy Yen, from Brunel Business School, the pictures we send via social media could help C-suite managers identify risk and safeguard the reputation of their brands.

Dr Yen, who is a senior member of Brunel’s Marketing and Corporate Brand Research Group, says: “Large organisations, particularly in the fashion and beauty space, understand the value of unlocking published data from microblogging sites such as Twitter. But most fail to take into account that a growing number of young people use Instagram and Snapchat to communicate. These platforms are heavily based around video and photo-based content, and potentially provide a treasure trove for data engineers to analyse.”

But how can pictures help C-suite managers to build robust and resilient reputation management strategies?

Dr Yen explains: “Earlier this year, a photograph taken by a passenger on a long-haul flight went viral. It depicted an inconsiderate passenger resting his bare feet on the headrest of the female passenger infront. A social media-savvy airline monitoring Snapchat and Instagram could check to see if this was an isolated incident or was commonplace. The airline could then take the appropriate action to ensure anti-social behaviour on their aeroplanes is kept in check.”

She also believes picture content can help companies reveal previously hidden brand narratives. “Pictures provide data miners with a much more nuanced understanding of how their customers perceive their brand,” she says. “That’s because they capture emotional attachment.”

As part of her research, Dr Yen analysed the “I love London” hashtag and was surprised and excited by her findings. “You’d think iconic sights like Big Ben would be the most popular pictures, but we discovered that traditional England gardens in the capital proved to be a much bigger draw. This sort of data intelligence could be used to good effect by the London Tourist Board to create a compelling second-layer narrative to attract tourists.” 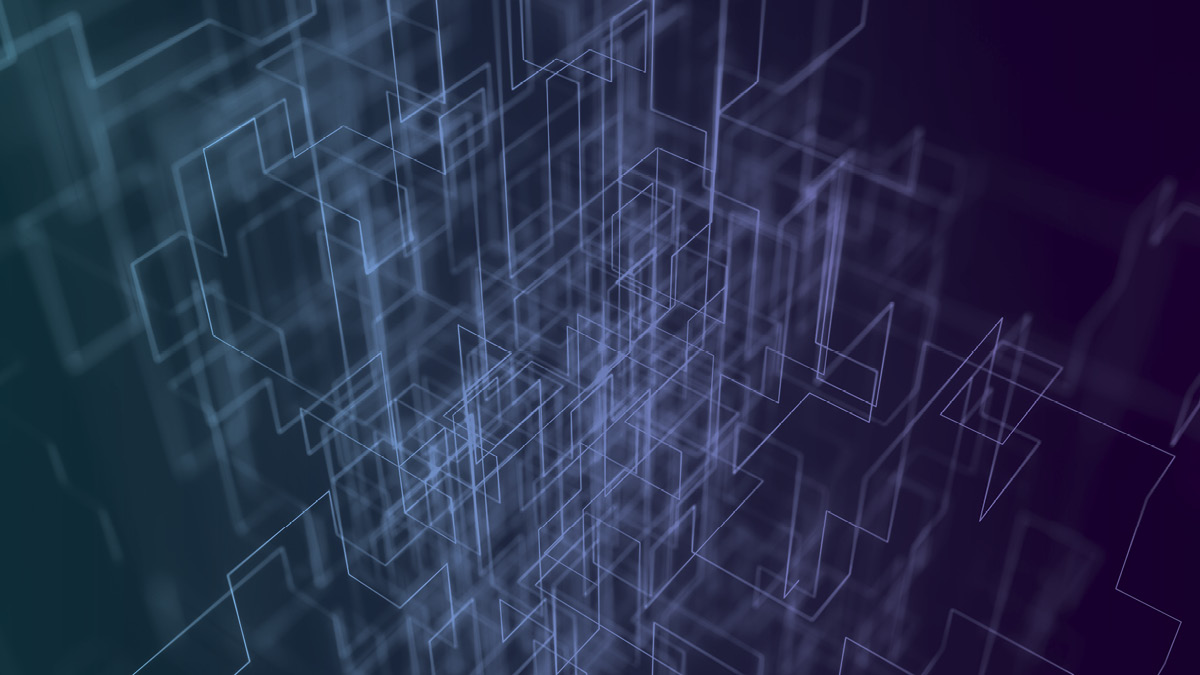 Technology is fundamentally changing our society. The problem is that even if chief executives are comfortable with tech disruption, nobody really knows what impact technologies such as artificial intelligence (AI) will really have on the workforce and workplace.

PwC’s Sunil Patel thinks C-suite executives, who will be responsible for overseeing AI implementation, have a key role in managing its impact. “They need to ensure we can trust AI, and that it behaves responsibly and ethically,” he says.

Unfortunately, the early signs do not inspire confidence. Take Apple’s new credit card, for instance. It harnesses AI to carry out credit checks. But in doing so it used an inbuilt algorithm that favoured men over women and in some cases gave men higher credit limits.

Mr Patel says: “While I don’t wish to comment on this company or the story, to guard against reputational damage to brand, CEOs need to be convinced there is no inherent bias in the AI model their data engineers build.”

In terms of protecting reputation, he advocates greater regulation and control, but does not think this alone will be enough. “The challenge the world faces is that technology is changing exponentially every year, while governments tasked with much of the regulation develop linearly. The answer, therefore, isn’t just to focus on implementing global regulations, but to collaborate across government, private sector and the public to rebuild trust, and also to promote the chief technology officer and the chief data officer to sit on the board,” Mr Patel concludes.