Incentivising top performers with time off rather than just cash bonuses is not widespread, but some believe it could boost profitability 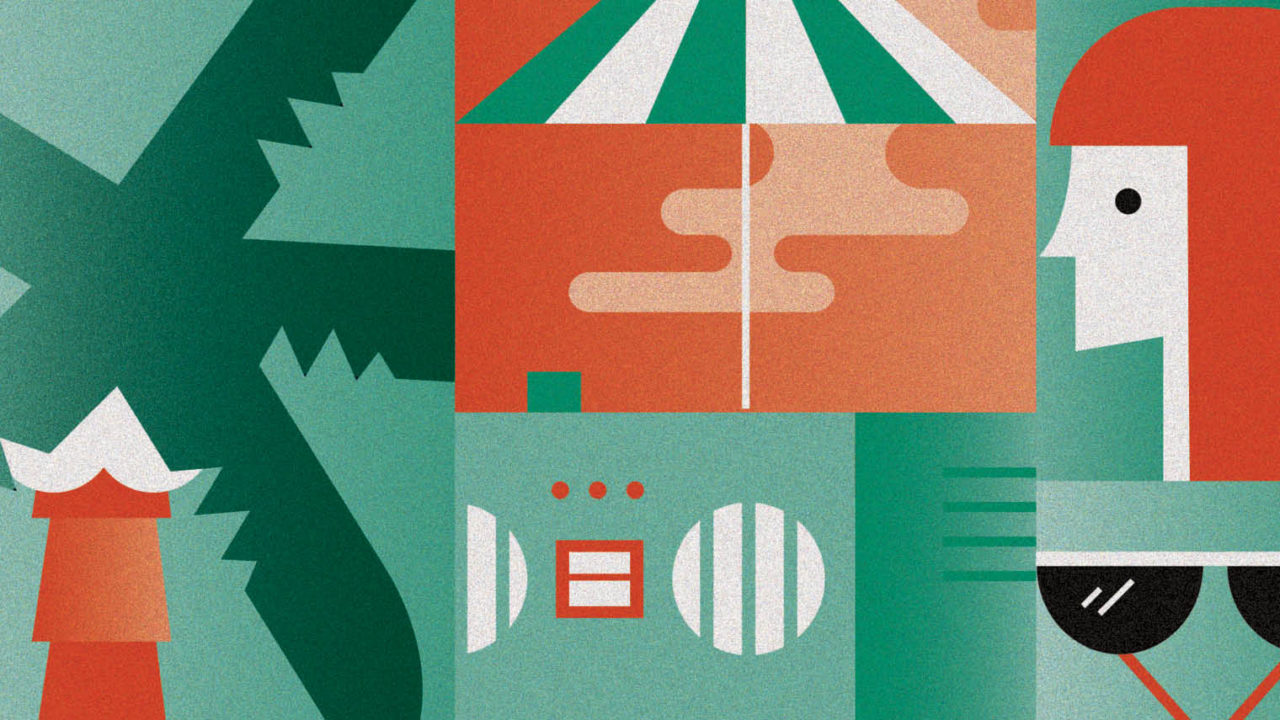 Picture the scene. An employee of a company – let’s call him Jim – has had a great week at work, exceeding all his targets and bringing in new business for his team. On Friday morning, his boss taps him on the shoulder, thanks him for his hard work and gives him the rest of the day off. Sceptics might criticise Jim’s boss for capping his time in the office when he might have gone even further for the business, but Jim is being rewarded with time back. This could be a valuable incentive for sales teams to go the extra mile if they know they might get some time to themselves at the end of the week. Proponents say it can bring unprecedented gains in productivity.

Such schemes are not yet widespread in the workplace, but some companies are experimenting with offering time back as a reward for hitting targets. It doesn’t necessarily replace conventional bonus or commission packages, but it offers a new way to incentivise staff, in line with the broader trend towards flexible working.

“After we started rewarding salespeople with time back as part of a restructure of compensation, we saw productivity increase by 350 per cent from one month to the next. It changes the mindset and motivates the team to push themselves harder every day,” says Dave Stapleton, sales director at Ambie, a London-based software company providing music solutions to the retail, leisure and hospitality sectors.

Mr Stapleton rolled the scheme out after joining Ambie earlier this year, having been intrigued by the story of Stephan Aarstol, an American entrepreneur who reduced the standard workday for employees of his paddle boarding company to just five hours and saw a massive boost in productivity.

If staff have better lives outside work, it follows they will be more productive in work

Mr Aarstol’s book, The Five-Hour Workday: Live Differently, Unlock Productivity and Find Happiness, inspired Mr Stapleton, who had previously worked as a trader in the financial services industry, to try using time rather than money to boost the productivity of his sales team.

Ambie founder and chief executive Gideon Chain has been impressed with the concept, and believes it should help to attract and retain a higher quality of sales staff. Founded in 2015, Ambie employs 19 staff, and counts fashion brand Karen Millen and restaurant chain Nobu among its clients.

“It’s really important to us as a business that staff are given the time to develop their own outside interests, whether that’s family, hobbies or sports. If staff have better lives outside work, it follows they will be more productive in work,” says Mr Chain.

Employers need to shift importance from presence to productivity

While some larger companies with much bigger teams than Ambie have embraced flexible working, not many have embedded it into compensation packages in this way. To some extent this may be due to an ingrained management mindset that shies away from formalising time out of the office beyond standard holidays. There is often still a natural tendency to focus on the physical presence of staff in the office rather than on their productivity.

“We need to get managers into the mindset that being flexible is key to maintaining and engaging staff. There is no cost to flexibility; it just needs to be managed properly and can have a direct impact on increasing profitability, rather than reducing revenue as is sometimes assumed,” says Dean Hunter, founder of human resources consultancy Hunter Adams.

It is a big transition, however. Many large companies have historically only had to manage a single model of working. Introducing flexible working and time-back incentives requires a cultural shift. But if the anecdotal evidence of Ambie and Mr Aarstol is to be believed, there could be significant productivity gains to be made.

“The shift to flexible working is still in its infancy, yet early data and anecdotal evidence suggests that when flex is adopted properly, it empowers professionals and performance rockets. It works best when the onus is on the employees as much as the business and they understand that it’s a reciprocal relationship in which both sides give back,” says Romanie Thomas, founder and chief executive of Juggle Jobs, a new company that helps professionals find flexible positions.

The secret is simple: hire the right people and reward good work

Rewarding top performers with a little time to themselves may be a novel concept that has the potential to boost morale and productivity, but some are still wary of a scheme that could reduce the contribution of those with the greatest potential.

“Most companies will reward staff for hours worked rather than the productivity of those hours, which doesn’t really drive results, so this is an innovative idea that could attract better salespeople. My reservation is that I wouldn’t necessarily want to curtail the performance of my best salesperson – it would be like taking the best player off the court after he or she scored the most points for the team,” says Mike Michalowicz, American entrepreneur and author of Profit First.

It’s a valid concern, but not one that has prevented Ambie from taking the plunge. Mr Chain believes good salespeople will never miss a business opportunity, even if it means working extra hours at times. He would like to see the scheme extended beyond sales to the rest of the business, though the key performance indicators would naturally need to be tweaked depending on the function.

“Ultimately schemes like this only work if you hire the right people – we know giving time back wouldn’t remove our top performers, but rather reward their efforts,” he concludes.