Seven years ago, Formula 1 welcomed three new teams onto the grid, the largest influx of new outfits to arrive in the sport in over a decade. But by the time the lights went out to mark the beginning of the 2017 season, all three of 2010’s newcomers had disappeared, their assets and entries sold.

But before the last team standing of the class of 2010 hung up their racing overalls for good, an incoming American outfit managed to rewrite the F1 rulebook, taking an innovative approach to the design and manufacture of their race car, and managing to score a respectable number of championship points in the process.

Why was Haas F1 able to be successful when Lotus Racing, Campos Meta and Virgin Racing – later to become Caterham, HRT and Marussia (then Manor F1) respectively – all failed?

Haas began their F1 campaign by partnering with Ferrari and chassis manufacturer Dallara in technology partnerships that enabled the team to focus on recruiting the right people rather than securing the right equipment. The partnerships were a first in modern F1, and allowed Haas to outsource a certain amount of the car’s design to acknowledged experts in the field.

“I’ve worked in motorsport for 27 years, so when we started I knew who I wanted to recruit,” says Haas F1 team principal Guenther Steiner. “That’s the biggest thing for a team, you try to find the right people. It’s all about the people, the equipment anyone can buy to be honest. But knowing the right people is about having the experience, and if you come into this game without experience, it’s difficult.”

Part of that experience was Mr Steiner’s own, but he acknowledges the heavy debt owed to Haas’s technical partners.

“Without the partnership with Ferrari and the benefit of the experience of Dallara we wouldn’t have achieved what we did,” Mr Steiner says. “We are not the smartest people [in the paddock]. We don’t think we’re better than everybody else.

“We knew going in that if we came in like the other three new teams, if we just did more of the same, then we would fail like them. If you look at F1, it’s very competitive. To come in here, at the level people are in this sport, from nothing, it’s so difficult. Nothing is impossible, but to say ‘I’m going to put a bunch of people together and within a year we will be able to up to the technology of the people already here’, I’d be dreaming. I couldn’t take myself seriously.” 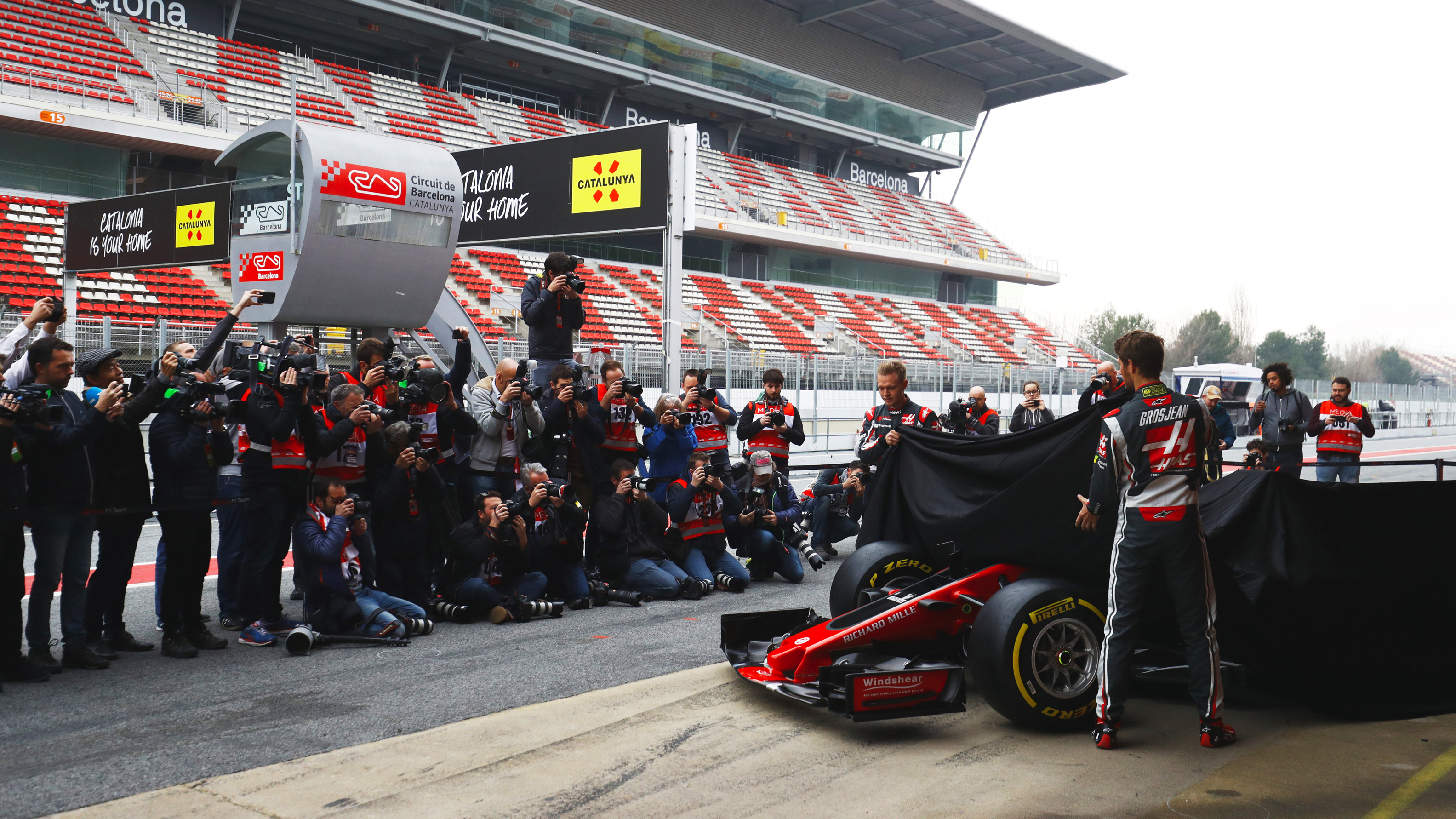 When 2010’s three new teams entered the sport – four entries had been granted, but one effort was stillborn before the racing year began – they did so under a set of budget cap regulations that were quickly abandoned. It was a handicap from which it was impossible to recover.

Having scored points on debut at the 2016 Australian Grand Prix, Haas made history. Of 2010’s three new entrants, only one scored points and then not until 2014. It was a model Haas was determined to avoid.

“When Gene [Haas] decided to enter F1, we tried to find another angle, to say ‘Hey, can we work with somebody?’,” Mr Steiner reveals. “We went out and looked for a partner, because to do more of the same we knew we would fail. Why do it? Gene isn’t here to fail. If he knows he’s going to fail at something, why would he do it?

“We needed to at least try something different. Two years ago we said ‘We think it will work’. We didn’t know, because no one had tried it before, but we wanted to give ourselves a chance, to find another way. And I think we found another way, because at the end of that first year we did not come last.”

That Haas was competitive from the very beginning was a vindication of its approach, which had initially been greeted with doubt by F1 insiders.

It’s all about the people, the equipment anyone can buy to be honest. But knowing the right people is about having the experience

“There was a lot of scepticism about the new team [when we joined], which I can understand, because the teams who came before didn’t deliver what they promised they were going to deliver,” Mr Steiner admits. “But the FIA and FOM believed in us, and they gave us a license. I think we delivered what we said we were going to deliver.

“We wanted to be respectable, we wanted to try and score some points, and we thought that was realistic. And we did it. You just need to manage your expectations, because people want to hear you say you’ll achieve great things and they want to see you fail.” 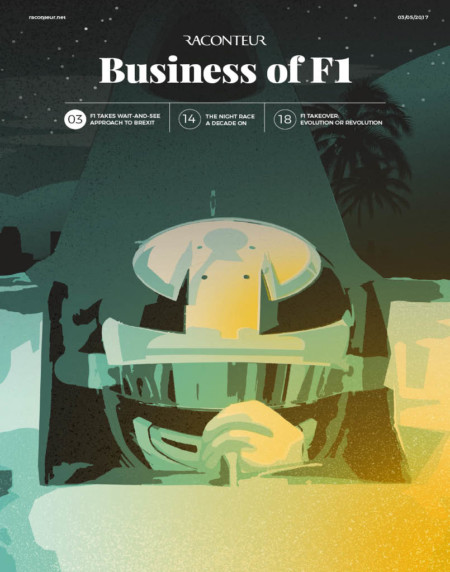 How to build the perfect sales team

The secrets of making a new F1 team work

What to expect from F1’s new American owners

What does it take to get a new F1 race off the ground?