The UK has one of the best funding landscapes for small and growing businesses in the world, with a potent mix of private finance and support from public sector sources. But it isn’t perfect and new gaps could start to open up if they are not addressed quickly.

For companies seeking funding the options have never been so numerous and so diverse. From the phenomenal growth of crowd funding, to traditional interest-bearing loans and niche products such as asset finance (also growing rapidly), entrepreneurs with solid business plans have a broad range of options to choose from.

“I think the UK is a world-leader in providing funding for innovation,” says Alex Hoye, co-founder of Faction Skis, a disruptive ski apparel and accessories business, founded in 2006. Faction raised over a million pounds on Crowdcube and AngelList in 2015, and cites the Enterprise Investment Scheme as being helpful in limiting risk for business angels.

“The EIS provides immediate tax breaks 30% of invested capital immediately and completely shields capital gains tax on the upside which is an immense incentive. Helpfully this is simple for a prospective angel to implement with minimal red tape, unlike incentives provided in some European countries.”

“My experience working with German, French and Swiss regulation are enough to remind me every day that the UK is the best place by leagues to have an executive function for a start-up in Europe.”

In the past Hoye, who is a serial entrepreneur, has gained venture capital investment and crowdfunding for his businesses. Three years ago Faction Skis was self-funded, but for a small business angel investment, before it sought a venture capital partner, Octopus Ventures.

“We needed to get the word out about our innovations and we loved getting feedback from customers in diverse regions from Canada to Czech from ardent fans, but we felt like it was time to turn up the volume and let more people know about Faction.”

“So we decided to take on material funding. That meant an institution, so we chose carefully. Octopus is not a typical box-ended fund. They take a long view on brand value, so with them and some superb visionary investors. Over the next two years we raised another £3 million.

“It’s worked. We’re now on racks in over 350 retailers in 31 countries and while we are still small, we are set to sell 13,000 pairs of skis this year and orders have more than doubled.” 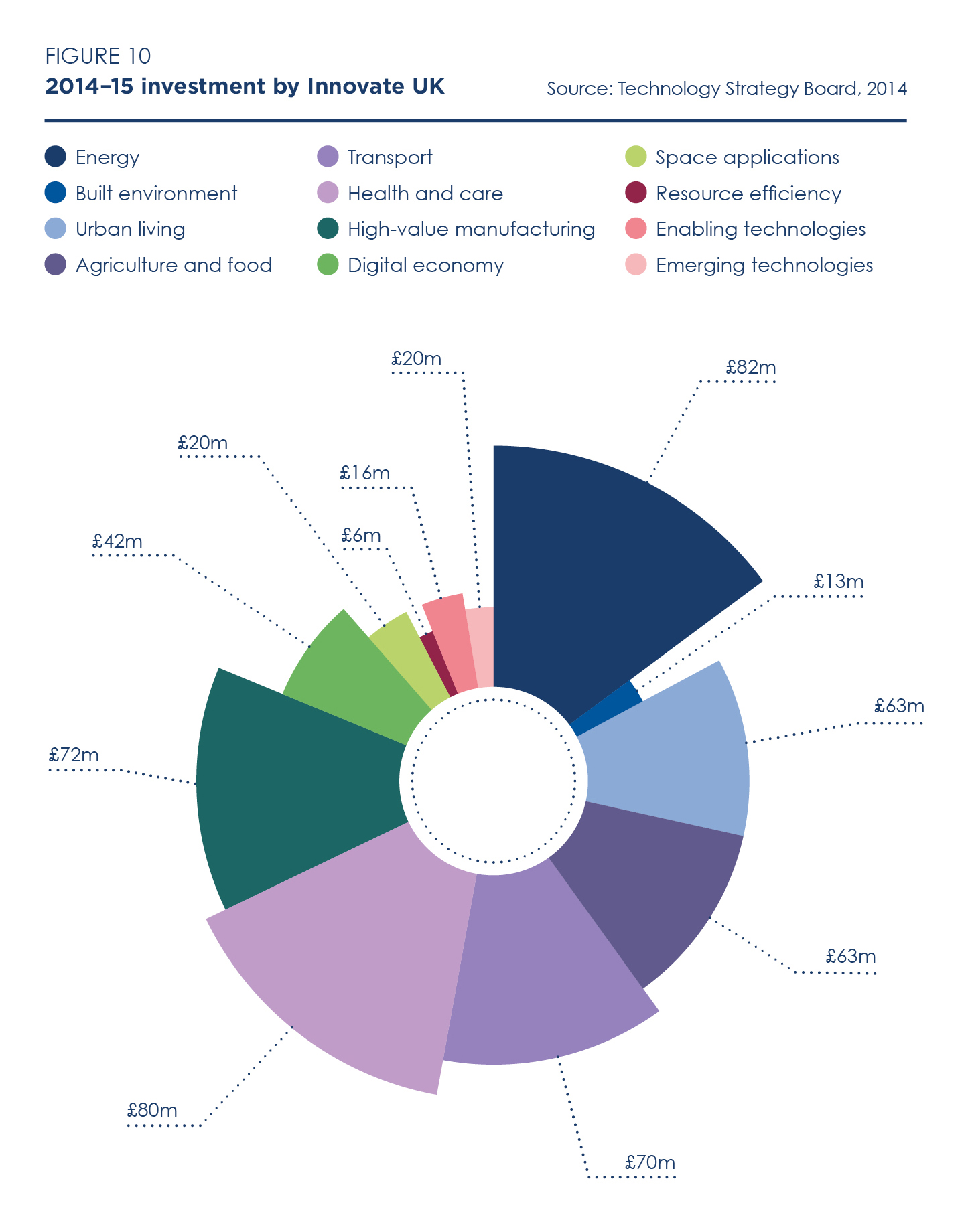 Hoye describes crowdfunding as “an excellent experience”. But the same route wasn’t so easy when the team tried it through platforms based in the US, he says.

“You have to have a fundable business, but the platform has an amplifying effect and it catalyses people that may have been on the fence before and it brings in new people.

“I believe it will serve well in the long term as we look at bonds for working capital in the future. In the US we were not able to get investment to the public unless the people were millionaires. I understand protecting those who are not experts, but it is a hindrance to viable growth.”

Crowdfunding is the darling of the investment world. It puts investors in front of vetted, ambitious businesses with realistic plans for growth and it gives growing businesses quick access to crowd-sourced capital.

But businesses also get vital information about the viability of their product, particularly if it is customer-facing. If they are funded quickly, the process can be an excellent PR bonus too – not just exposing the business to hundreds of potential investors but also potentially millions of business media consumers too.

Since the credit crunch, much has been made of the scarcity of loans for growing businesses from major high street banks. But since 2008 – and even before – newer forms of finance have taken some of the slack from the major lenders.

Asset finance is another example. Businesses can purchase assets without taking out a conventional loan or can borrow money with a valuable asset used as collateral, be it a fleet of vehicles, a printing press or some other large piece of machinery.

The funding is popular because it is sustainable, requiring neither equity to be released nor big regular payments. It’s useful because it takes the strain off company cash-flow and allows businesses to grow largely unencumbered.

These examples reflect the complex landscape for private sector finance and growing businesses would be forgiven for not knowing the best course of action. It’s a hard judgement and most can’t spare the time to thoroughly research which is the best funding method for them.

It’s one reason tax breaks and credits are also a popular method of funding growth. Historically, government schemes such as EIS have been extremely popular and well received by industry. But signs are growing that ministers’ generosity is waning and some incentives are losing their appeal.

This has been compounded by the announcement in the 2015 Spending Review that one of the main agencies responsible for issuing R&D grants, Innovate UK, will soon swap to loans instead.

Undoubtedly this will have a negative impact on the number of firms applying for R&D support, as Dr Caroline Elston-Giroud, European Grants Manager at Alma Consulting Group, explains: “R&D is inherently a risky activity. The provision of grants to support innovation encourages businesses to invest in these riskier activities, without the associated worries of ROI and project failure.

“Expecting businesses to commit to a loan for their innovation activities will only exacerbate the risk aversion which R&D grants seek to remove.”

Yet, despite this, there are still public sector opportunities out there, as Elston-Giroud points out: “Despite the demise of Innovate UK’s grants, there’s still an impressive European funding pot up for grabs for organisations of all shapes and sizes.

“With a budget of €80 billion over seven years to support projects across a diverse range of sectors, the European Commission’s Horizon 2020 funding programme shouldn’t be overlooked as a lucrative source of grants and opportunities for funding and growth.”

When it comes to R&D tax credits, the outlook is still very positive. With numerous favourable amendments to the schemes over the years, this will provide a strong impetus for UK firms investing in R&D to devote energy to creating new and better products and services.

The government provides R&D tax relief and tax credits because studies show the investment is more than made up for by the economic benefits it triggers.

Justin Arnesen, R&D Tax Director at Alma Consulting Group, says: “By incentivising businesses to invest in innovation, the government creates a multiplier effect, with the estimated private rates of return for R&D investment standing at around 30%. Whilst an R&D tax scheme also makes the UK a more attractive place for international organisations to do business.”

The UK remains a top place country in which to find finance. But as the industry continues to mature it will become even more complex for entrepreneurs to uncover the right form of funding.

The government should note this and put in place measures to boost practices like research and development that provide enormous benefit to the UK economy. Without these, the UK could slip behind other countries as a leading place to do business.

Innovation: something to smile about

How strong is the UK’s culture of innovation?