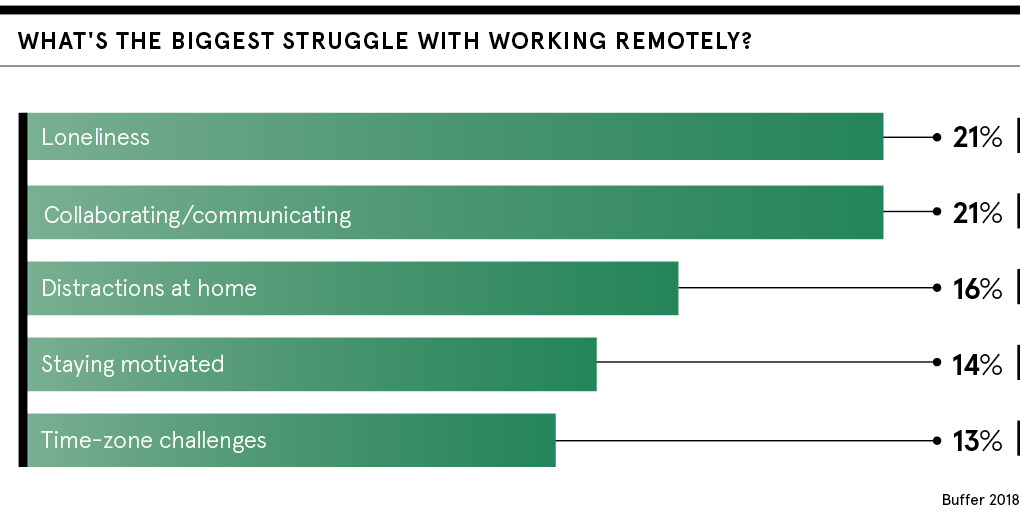 As a larger percentage of the country's workforce turns to freelancing as a long-term career plan, what will become of the traditional office?

"The traditional office model is out of date," says Chantal Robinson, operations director at LABS. "Working in cubicles or even in the more modern idea of open plan have been demonstrated to damage health and decrease productivity." LABS’ growth co-working space with five London locations is open 24/7 to meet the demands of non-traditional workers.

While the first generation of co-working spaces was born out of Silicon Valley, in recent years niche spaces that cater to the needs of specific types of freelancers have emerged. These include industry-specific spaces such as EdSpace for the education sector, femaleonly ventures such as AllBright and Third Door, a co-working space with an onsite Ofsted registered nursery.

"In the future, co-working places will be more tied to the local community, rather than a place to commute to," says Shazia Mustafa, co-founder of Third Door. "This will help create a sense of belonging, where you can share experiences, knowing you are surrounded by people of similar values and mindset."

Working in a non-traditional style will also extend beyond freelancers and permeate wider office culture. Tushar Agarwal, chief executive and co-founder of Hubble, a platform for finding office space, envisages a future in which offices act more like headquarters, with staff working remotely. "We will see offices served more as 'central meeting points' and 'nerve centres' which will be reflected in the design," he says.

The office of the future will not become redundant, however, says Mr Agarwal, because he increasingly sees "how much team members value being part of a bigger movement and how company culture is best fostered while being part of a physical structure”. 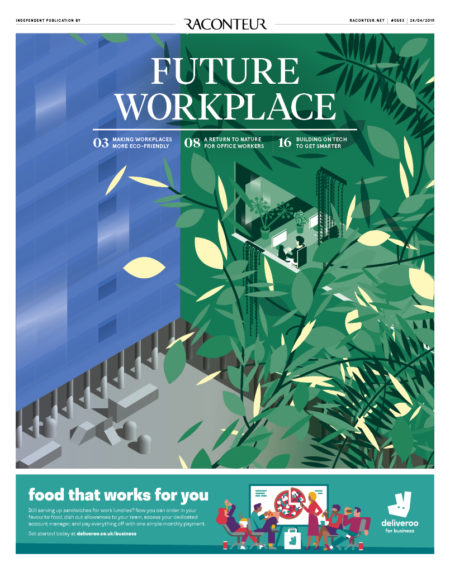