As cross-party Brexit talks collapsed, stockpiling reached its highest level since records began in the 1950s. A final decision on Brexit looks like it has, yet again, been thrust into the distance. But by now chief procurement officers (CPOs), those charged with ensuring businesses have enough raw materials and goods, have learnt to live beyond politicians’ promises.

Procurement teams have begun to view geopolitical risk as an unwanted yet permanent factor. It’s no longer just the prospect of Brexit that has procurement officers grappling with greater risk in their jobs. Any emerging geopolitical risk poses potential obstacles for global supply chains, which over the past few decades have become tightly interwoven. 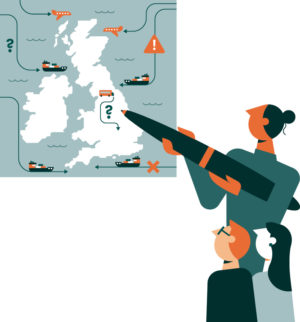 Procurement chiefs have learnt quickly that they cannot count on politicians. But they can control the steady flow of goods and materials to their organisations by risk-mapping and establishing alternatives.

CPO Chris Thomson reviewed the stock management processes in terms of ingredients and packaging, factory planning processes and customer order to stock processes. All these processes had been in place for many years and were effective, but Brexit made it necessary to revisit all systems and processes.

“It’s been quite an interesting experience to have a serious situation like this to open your eyes again and to challenge some of the existing business processes,” he says.

He is not alone in his approach. Neil Butters, head of procurement at Inprova Group, says: “Before you think big, think small. I’d been trying to understand geopolitical risk and Brexit and other areas, and trying to work out how that impacted my organisation. What I ultimately decided to do was to take a fresh view of my organisation and the risk factors, and map them out.” 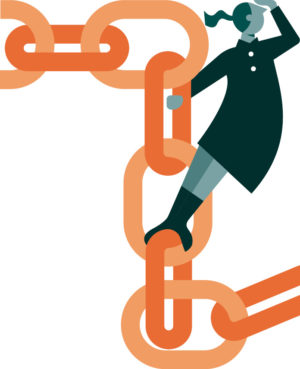 “Brexit has forced many CPOs and their teams to look again at their suppliers, local sourcing plans, local versus international, and start to make some decisions about what their future supply should look like,” says Duncan Brock, group director at the Chartered Institute of Procurement & Supply (CIPS).

Indeed, CPOs have been evaluating their supply chains at a more granular level. Many procurement teams have looked at what happens in the supply chain beyond the first contact with their own company. The view is if they can understand the risks posed at that distance, then they will be able to manage them before there is a direct impact on their business.

Localisation might help some businesses, but switching to UK suppliers doesn’t always solve the problem. Establishing new suppliers has its own challenges and is rarely a seamless process, particularly if you are sourcing a strategic supplier.

According to research by CIPS, almost a quarter of companies it surveyed were looking for alternative non-European Union suppliers. But the study also showed that half of British companies would struggle to find the suppliers and skills they need in the UK if they were forced to bring parts of their supply chain back home post-Brexit.

“Anybody who approaches their suppliers in business as purely a transactional thing misses the opportunity to work special situations and to work closely together to manage whatever it is thrown at us. We treat our suppliers really as part of the business,” says Neil Ginger, chief executive of Origin, a UK manufacturer of aluminium doors and windows. 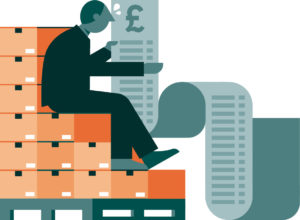 Filling up warehouses with raw materials and medicines is a short-term solution. Stockpiling is an option for some, but many do not have the facilities to store surplus stock and those with perishable goods simply won’t be able to.

Longer-term stockpiling won’t fix the challenges companies face over trading with EU customers and suppliers. Moreover, the additional costs of paying for the stock and then paying for warehousing that stock can be crippling, particularly for smaller businesses with fewer resources.

Earlier this year, door and window manufacturer Origin began stockpiling aluminium extrusion from its supplier based in northern Spain in preparation for Brexit and disruption at the border. In total, the company stockpiled around £750,000-worth of materials, which is not an insignificant amount of money to add to your inventory. And then Brexit Day never came.

“Beyond the things you can’t control, you’re just trying to stay as flexible as you possibly can. We bought more material to make sure we could see ourselves through some very short-term disruption at the border,” says Origin’s Mr Ginger.

CPOs have become more rounded business people as a result of Brexit. They have had to work more intensively with other teams within their organisations, and have had to explain what they are doing to the board to ensure the business can keep functioning and fulfilling customers’ orders.

Like many companies, Dairy Crest set up a cross-functional leadership group focused on medium to long-term Brexit planning. In addition, the company established a standalone cross-functional group focused solely on preparing for Brexit Day. They based their business planning on a hard Brexit, the worst-case scenario for many businesses.

“We really focused our efforts on planning for the worst case and knowing that if it didn’t turn out to be the reality, we would be in a sensible position,” says Dairy Crest’s Mr Thomson. 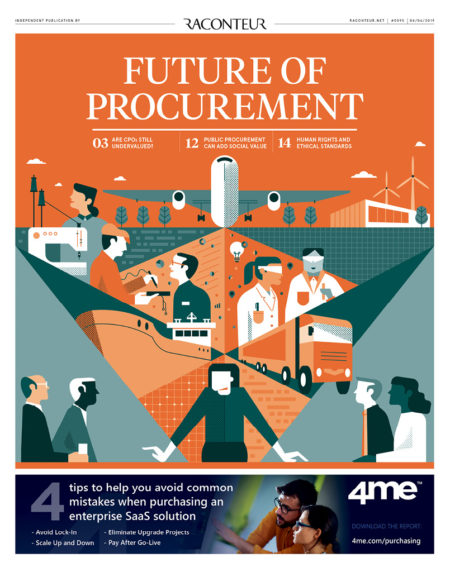