If high-tech living stresses you out, there could be an app to help calm you down – perhaps a not-so-gentle irony that the thing which pains you could also cure you 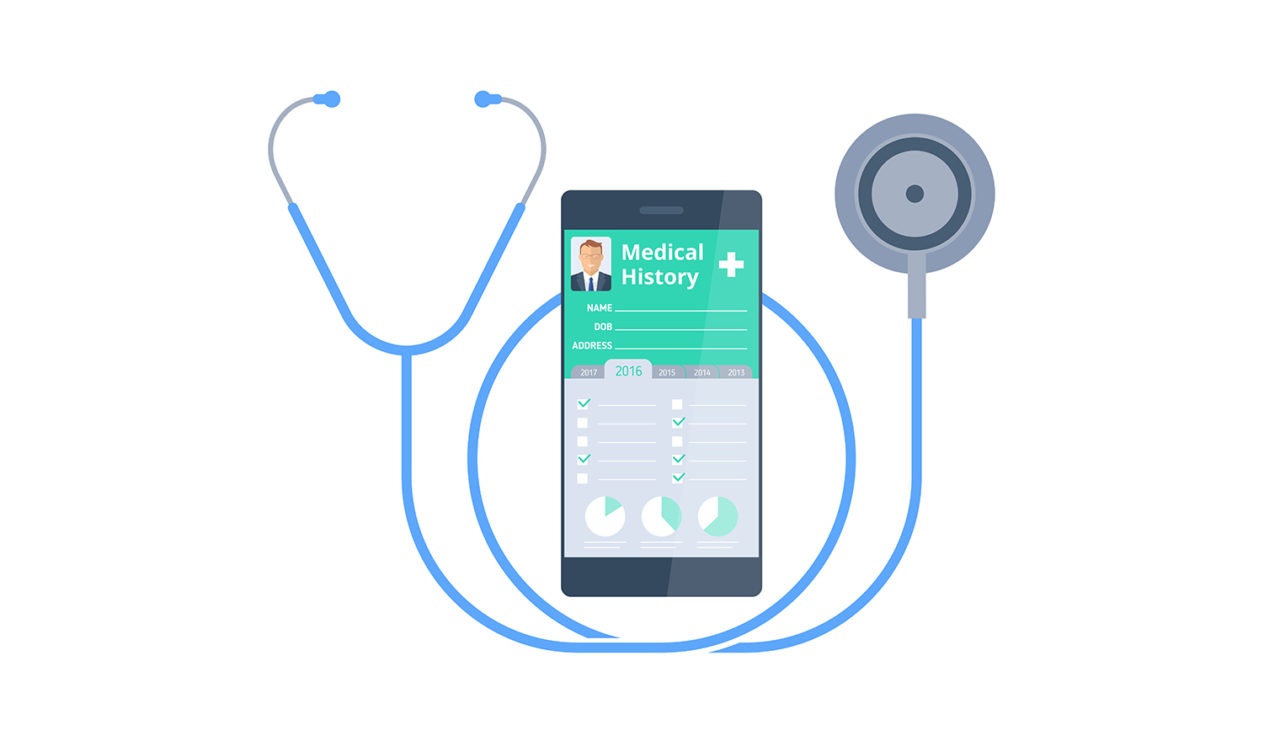 Forty five people play a computer game, guessing if there are snakes under rocks before turning them over. Every time a snake appears, they receive a mild electric shock and the odds of rocks hiding snakes changes throughout. Sound stressful?

This University College London study also tracked its volunteers’ pupil dilation and perspiration to monitor stress levels, and built an algorithm to guess their uncertainty based on the game mechanics. The headline finding: knowing that there’s a small chance of getting an electric shock can cause more stress than knowing you will definitely be shocked.

Whether your meltdown of choice is a Brexistential crisis, Trump-induced anxiety or the slow dread of coming climate change, uncertainty isn’t going anywhere. In 2016, the dangers of an always-on connection to the internet, and online news, real and fake, seem to have moved from cliché to crisis for many of us. We’re deleting Facebook from our phones and self-medicating with news blackouts on weekends.

Is the cure more tech?

Ask Silicon Valley, though, and even when the problem is tech and the internet, the answer is tech and the internet. It’s not as ludicrous as it first sounds, either. The poster child for meditation and mindfulness Headspace now has more than ten million people using its app, a number it says has increased by four million in the past six months alone. It’s a subscription service, but there’s a ten-day free trial.

The World Health Organization predicts that depression will be the largest cause of disability in the world by 2030. That’s 13 years away. The good news is that wellbeing apps can offer breathing exercises for anyone looking to improve their mental health, but they can also help people who are suffering from disorders.

A team of clinical psychologists at Thriveport and games developers at ustwo collaborated on Moodnotes, a £2.99 CBT (cognitive behavioural therapy) journalling app for the iPhone. It asks “How are you?” advises how to avoid emotional “traps” and replaces dull graphs with moments, moodtrends and emoji-style icons. There’s also an Apple Watch version, for quick mood-tracking and a sign of things to come.

The relationship between stress, wellbeing and health is becoming clearer. Between 75 per cent and 90 per cent of visits to the GP are thought to be stress related, and it’s a factor in cancer, heart disease and stroke. At the same time, technology companies are moving into this space. Tech bloggers test health platforms and doctors advise startups. The methods for managing stress and promoting a healthy mind, though, remain age-old: breathing, meditation, mindfulness, diet, exercise.

For popular wearables such as the £369 Apple Watch Series 2 and Fitbit’s range of trackers, a new focus on mental and emotional health coaching alongside steps, calories and distance makes perfect sense. Both wearable tech bestsellers are trying to appeal to as wide a health and fitness-conscious group of people as possible.

In Apple’s case, its latest software watchOS 3 comes with Breathe, an app which uses the Watch Series 2’s haptic technology to gently pulse against your wrist as you complete breathing exercises. At the end, the screen displays your, hopefully lower, breathing rate so you can see the effect in real time. Fitbit incorporates heart rate variability to identify the time between each heart beat and personalise similar activities.

“With the Fitbit Charge 2, we released a new feature called Relax that offers guided breathing sessions, based on PurePulse heart rate technology, to help users reduce stress by finding moments of calm each day,” says Benoit Raimbault, Fitbit’s marketing director for Europe, the Middle East and Africa. “Relax is our first feature that is designed to support people in reaching their wellness health goals. The feedback that we’ve received so far from our community has been very positive.”

Guided breathing is a feature that is grounded in centuries of teachings, but more experimental features are arriving. Bellabeat’s line of leaf-shaped activity trackers for women, for instance, now adds a stress preparedness visualisation. Each day when you wake up, you’ll see how well rested you are, how much exercise you’ve been doing and where you are in your menstrual cycle. The theory is it will help you make lifestyle changes to be better prepared for a stressful day.

Startups in London, San Francisco and continental Europe are also turning to science to build biometric, emotion-sensing devices to cut out the action of documenting how you feel, much like automatic calorie counting is a Holy Grail for food-tracking apps.

In 2017, we’ll see the launch of a series of wrist-worn but screenless wearables such as the Feel wristband and Vinaya’s Zenta bracelet, which measure galvanic skin response as well as heart rate data. Sensors zap a tiny electric charge across your sweaty, conductive skin in order to detect changes in both skin temperature and conductivity.

The connected, stress-free self won’t find stillness in a chaotic home, and increasingly we’re seeing a joining up of health and fitness wearable and smart home systems

This type of sensor has already been used in the Jawbone UP3 to improve sleep-sensing. What’s up for debate in the scientific community is how much heart rate variability and galvanic skin response correspond to our mood, and how to analyse the data; in short whether these wearables will work.

Vinaya’s platform, which includes its just-launched Altruis X accessory, has the bold aim of becoming your artificially intelligent life coach by matching up the biometric data with what’s in your calendar, who you’re with or how much sleep you’re getting.

“As we let our devices and virtual realities distract us from the present, and negatively impact our wellbeing, we should recognise this is an unbalanced relationship,” says Vinaya co-founder and chief executive Kate Unsworth. “We are working towards a future where technology enables us to be more human rather than less.”

The startup’s appeal so far comes from designing elegant tech that looks like regular jewellery, but its algorithms will define its long-term success. “We’ve built a lab in London where our team conducts experiments into stress, anxiety, sleep, happiness, peace and fulfilment,” she says. “This research is helping us build data-driven products.”

The connected, stress-free self won’t find stillness in a chaotic home and increasingly we’re seeing a joining up of health and fitness wearable and smart home systems. So your smart analogue Withings watch feeds daily activity and heart rate statistics into the same platform as your smart scales, and GE Lighting has developed smart lightbulbs which match your circadian rhythms. Tech can’t do the work for us, but it can set the scene.

Smart home hubs, which you may buy initially as a sleeping aid, are working to give you the bigger picture of how your environment may affect your physical and mental health. “We’re looking at tracking air quality, temperature, UV and humidity in the home,” says Brian Subirana, director of MIT’s Auto-ID Labs, which is concerned with the future of the internet of things. “Another area of interest is allowing your phone and wearables to detect your proximity to smart home objects which can learn your habits, like a coffee machine.”

Even your car could be looking out for your wellbeing, according to Ford’s new Automotive Wearables Experience Lab in Michigan. Your smartwatch could soon detect that you’re stressed out or sleepy via heart rate, blood pressure and blood glucose readings, and send this information to your car’s driver-assist software to make adjustments in real time.

We already rely on technology for cues on when to wake up, when to exercise and when to panic. You might be handling your smartphone with suspicion for the stress and uncertainty it has presented you with recently, but a cue to breathe, sleep and cancel that meeting is the least your gadgets can do in return. At least until Silicon Valley works out how to see through rocks to check for snakes.