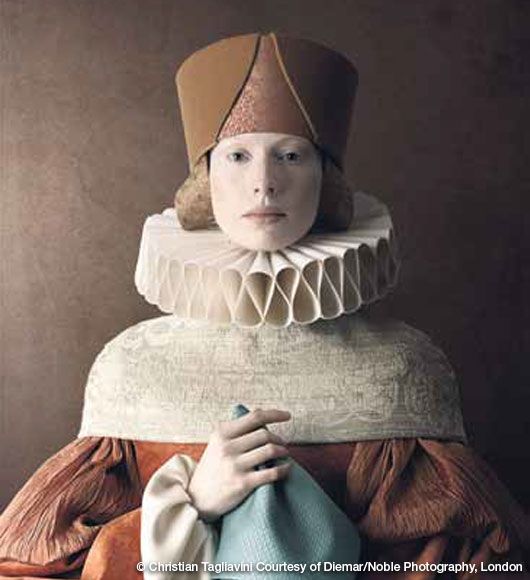 When the painter Paul Nash wrote to the director of the National Gallery in 1944, asking why there were no photographs on the walls, he received a curt reply: “Photography is not Art.” Today questions arise around definitions of fine art photography, mostly from gallerists, curators, collectors and academics, but photography audiences often find it confusing.

William Egglestone’s early images of everyday objects were fascinating but incongruous and led to confused opinions requiring re-evaluation. Such evolution creates the excitement of photography. Irving Penn’s Cigarettes illustrates changing aesthetics since the 1960s when the fag ends became described as fine art after years when American museums and galleries denied the beauty which now attracts huge audiences and prices. 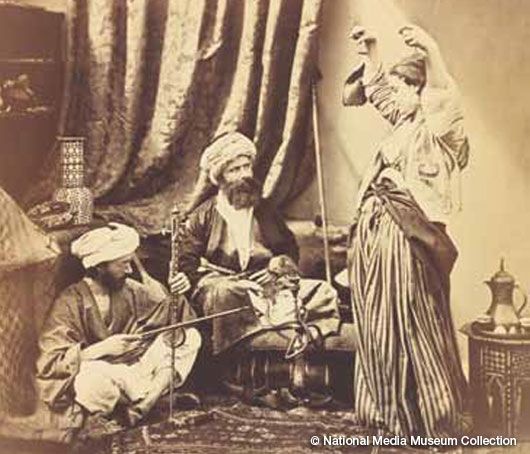 Aesthetic meanings and perceptions constantly change and with them goes taxonomy. The late Keith Arnatt’s gaudy abstract images of rotting rubbish raised eyebrows then gradually lowered them as their strange beauty was recognised. With documentary photography, the shift from descriptive and literal to consciously fine art saw photojournalists, like Simon Norfolk and Jodie Bieber, become fine artists, but still covering stories of horror and destruction. 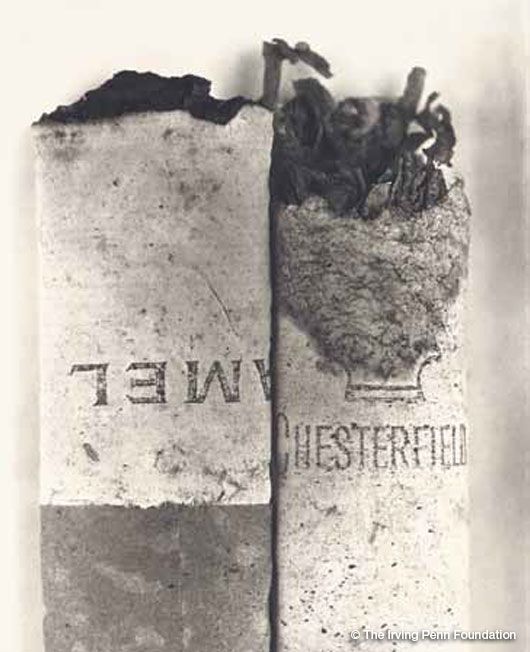 Laura Noble writes: Cecilia by Christian Tagliavini is a work of refined craftsmanship. When such quality presents itself it is hard to ignore. Both the work and the artist who created it are impressive for the attention to detail and the commitment to render such a photograph. Tagliavini found a model who reflected the period of the 16th century, designed clothes for her to wear, then made them himself along with the painted backdrop, before he even touched his 5x4 camera. He accentuated the length of Cecilia’s neck without using Photoshop, giving it a surprising quality, not apparent at first glance.

Colin Harding writes: Pasha and Bayadère, is a 1858 albumen print by Roger Fenton, one of the most important British photographers of the 19th century. In 1855 he famously documented the Crimean War, but this photograph is a staged tableau created in his London studio. A bayadère (dancing girl) entertains a pasha, played by Fenton, while the musician is the English water colourist, Frank Dillon, and the dancing girl a professional artists’ model. But even she could not remain motionless for the exposure time this photograph needed and so Fenton suspended her hands from the ceiling. He retouched the negative, but close inspection reveals the string attached to her wrists.

Tim Jeffries writes: Cigarettes by Irving Penn: The textures and tones in these prints are magical; evidence of Irving Penn’s hand is so apparent – their beauty elevates them from the ashtray. There is an enduring passion for Penn’s black-and-white platinum prints which made their first UK appearance, long after their mid-60s creation. Cigarettes wasn’t exhibited for decades because of their inelegant reputation. Penn collected grubby stub-ends like a hobo on New York’s streets but, inside his magical studio, he transformed them into these things of beauty which emerged years later on gallery walls, like butterflies from scabby chrysalis cases.