Artificial intelligence and other technologies are rapidly rearranging our conceptions of work, and even threatening to radically change or destroy certain job functions 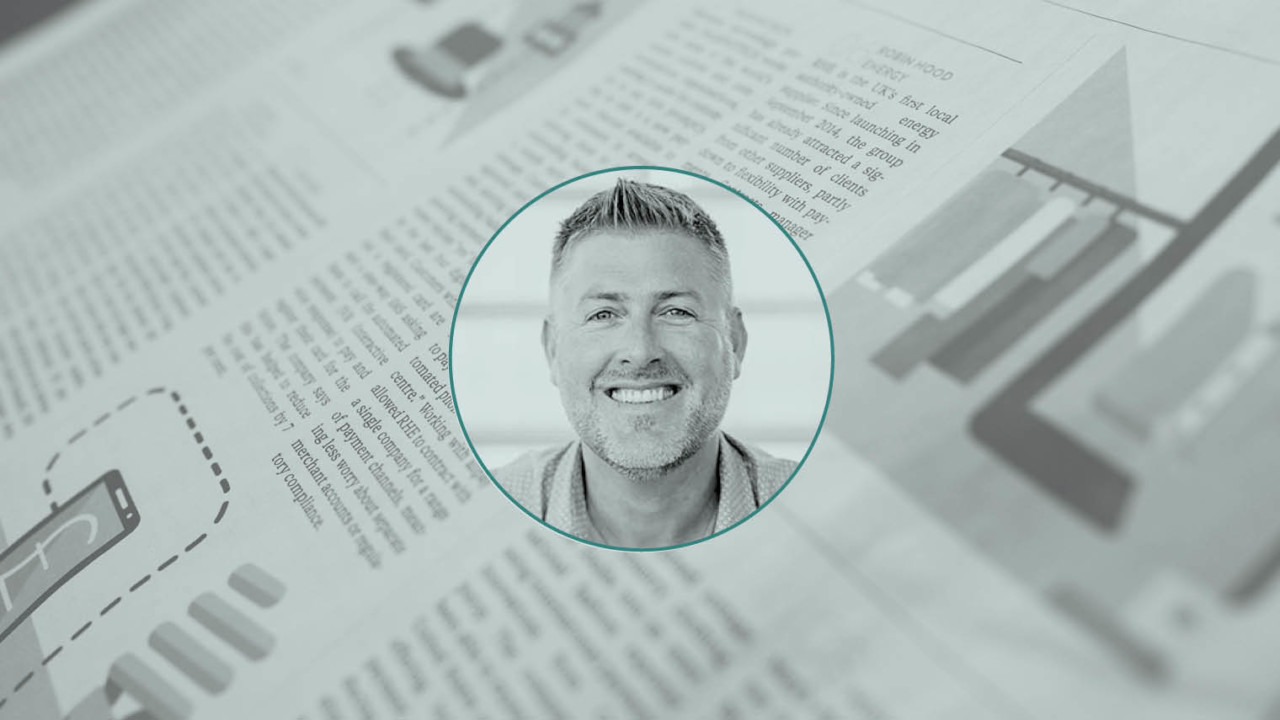 A recent study from McKinsey estimates that up to 800 million people worldwide could be jobless due to technological disruption by 2030, while PWC predicts that a third of all jobs in the UK could be lost to automation in the next 15 years. The message is clear, artificial intelligence and other technologies are rapidly rearranging our conceptions of work, and even threatening to radically change or destroy certain job functions.

The McKinsey study discusses how this is similar to the shifts from agricultural economies to industrial ones. And since we’re currently facing a fourth industrial revolution with the rise of technology, it’s vital that we understand how to manage the demands that these economic shifts will bring.

The technology revolution in the world of work and jobs goes beyond the workplace. The impact will be felt in society and across economies as traditional hierarchical structures are disrupted and re-thought. Consider, too, that until now chatbots and robots don’t pay tax and social contributions. That has huge implications for socio-economic models as government revenues diminish.

We at UNLEASH share that view that we can’t be engulfed in a fear that prevents us from continuing to innovate, and firmly believe that rather than educating and training people for a world that no longer exists, we need to embrace the future and unleash the power that technology offers – not to do so is to risk a lost generation and become condemned to obsolescence.

From the top of organisations right down we have to be ready to innovate and re-assess our skill sets and approaches to work. We need to challenge legacy workplace cultures. Question and change outmoded and bureaucratic 20th-century management structures and practices. Rethink workplace and labour regulation, and put the focus back on people and how they can best realise their potential.

But it’s hard not to be fearful of the uncertainty inherent in disruption, right? For the UK it’s a double whammy – just as the digital revolution hits home, so too does the change that Brexit will bring.

Deutsche Bank released a study arguing that, because of Brexit, automation may increase: some sectors will experience skills and labour shortages as a direct result, technology can and will step in to fill the gap.

It’s clear too that jobs will leave the UK, especially some in financial services. Consider too the many multinationals headquartered in the UK as they ask themselves if it really makes sense to have an headquarters outside the European Union. Few would deny that Brexit has created a climate of uncertainty that is set to endure for a few years to come yet, and businesses and their employees seldom give their best in such a climate.

Britain’s choice on membership of the EU aside, it is the future that we need to look to. Technology and innovation are the catalysts for change that will take us far beyond the machine and atomic ages. Organisations today are rapidly seeking to transform and harness the power of technology, not to do so is to risk irrelevance. The future of work and how we shape it is fundamental to the future of society, and people must be at the very centre of that debate. It’s up to us to decide how to use and apply technological innovation. Let’s not miss out on the opportunity to create our future world of work and unleash the power of people.

Join us to discuss this and more at the next UNLEASH Conference and Expo in London, 20-21 March 2018.