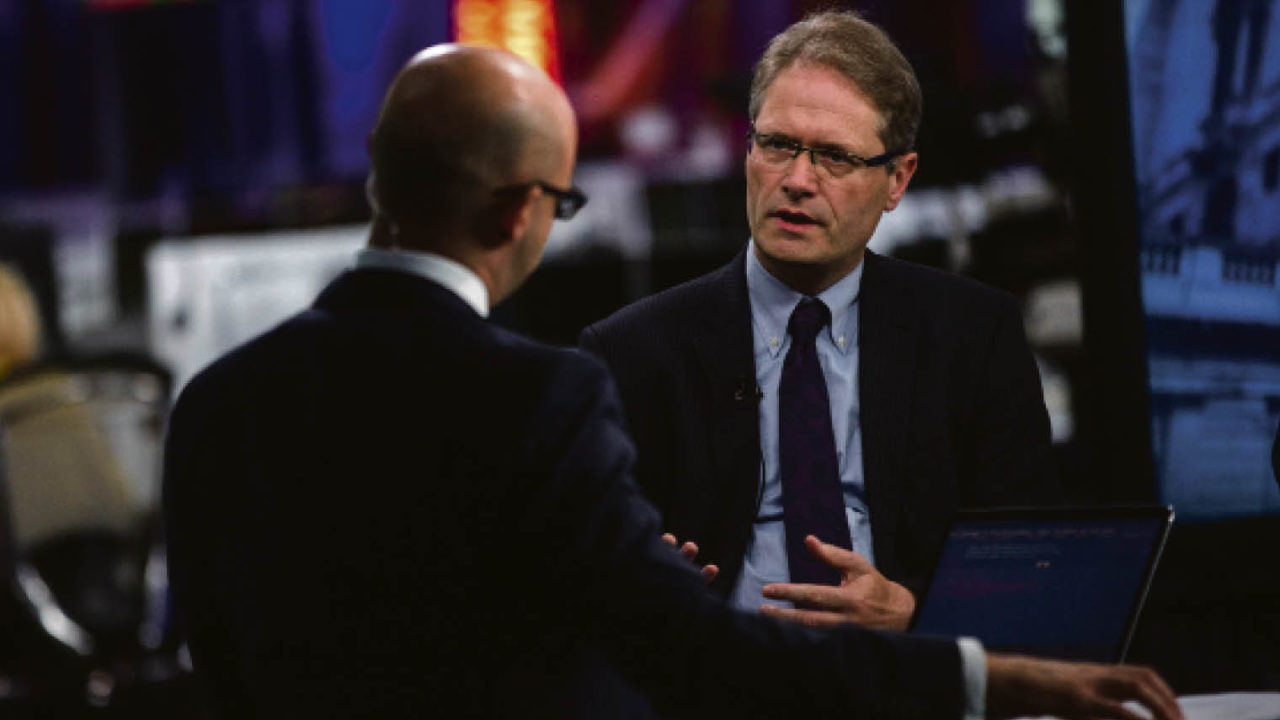 If you want proof of how far the role of chief financial officer or CFO has evolved from number cruncher to strategic adviser, talk to a headhunter about the briefs they get from chief executives.

“If you look at a job specification from ten years ago, everything that was on there then is still on there today,” says Mark Freebairn, partner and head of the financial management practice at executive search firm Odgers Berndtson. “But there are two more pages that weren’t there before and are there now.”

The pressure on companies to innovate and compete in an increasingly complex, fast-moving and transparent world has led to the chief financial officers of large businesses becoming more involved in driving the commercial activities of their organisations. So they are helping to improve the business, manage margins, assess potential new markets, make investment decisions and oversee mergers and acquisitions.

These are activities that all conceivably fall under the umbrella of strategy and require chief financial officers to possess a wide set of skills.

The scale to which the chief financial officer’s strategic remit has been expanded is clear from the briefs that Mr Freebairn gets, which often request what is essentially a “mini chief executive”. “CEOs say, ‘I need a CFO who will second-guess me because that will make my decision-making more robust. I need a commercial equal in that role’.”

“The consequence of that is as the CFO you spend more time on the operations of the business and more time with the people. Therefore you can influence strategy. At Hays, we have two executive directors and we look after 33 different countries between us. As we operate a fast-paced sales business, we have to spend a lot of time in those countries.”

Mr Venables describes his job as being akin to a deputy chief executive role. He is heavily involved in strategic decisions, such as whether the business should go into a new market, open a new specialism or deploy its skilled staff differently.

Sarah Willows, chief financial officer and head of operations at professional services giant KPMG, says strategy is about how a business allocates its resources. “The CFO is incredibly involved in allocating resources,” she explains. “They must also produce the evidence to help the rest of the board make decisions.”

Like Mr Venables, she emphasises the need for a close partnership with the chief executive. “The CEO tends to focus on the opportunities and the CFO more on the risk of those opportunities. That’s a great partnership as long as both do a little of the other side. But it’s difficult to be the person who both brings the opportunity and considers the risk,” she says.

In her own role, Ms Willows has responsibility for leading all KPMG’s non-client-facing operations and making sure they are as good as they can be since they represent part of the firm’s “shop window” to clients. Her remit spans facilities, finance, human resources, IT, knowledge, legal, learning and development, property and procurement. She is able to manage such a broad role because she surrounds herself with “very good people who are the experts in what they do”.

Adam Akbar, founding partner of Bronzegate, an executive search firm dedicated to finance leadership, highlights how corporate chief financial officers have become change-agents since the financial crisis struck. “Many are driving full-scale transformation projects, while all are improving business performance through efficiency measures,” he says.

The chief financial officer’s more prominent role in commercial decision-making is reflected by another notable trend, according to Mr Akbar. That is chief executives preferring to hire chief financial officers who have sector expertise. “If you are a digital CEO and you have a choice, you would want a CFO who understands the digital industry,” he says. “That’s partly because they can hit the ground running if they are from the sector.”

The chief financial officer’s influence might have expanded, but to what extent do they have a say in the vision, which continues to be the domain of the chief executive? While Alistair Cox, Hays’ chief executive, takes the lead in setting the company’s long-term vision, he encourages other members of the management board to express their views and challenge his assumptions. “As well as shaping the decision, a great CEO helps to shape the debate,” says Mr Venables.

Although chief financial officers are increasingly expected to act as strategic advisers, their traditional score-keeping role has not fallen by the wayside. Nowadays they are simply expected to fulfil both functions. “You can expand the role as much as you want, but if the CFO does not guarantee the financial information that the business is using to run itself and do its external reporting, they will be a hopeless CFO,” Mr Freebairn concludes. “But if that’s all they’re doing, they won’t be a good CFO either.”