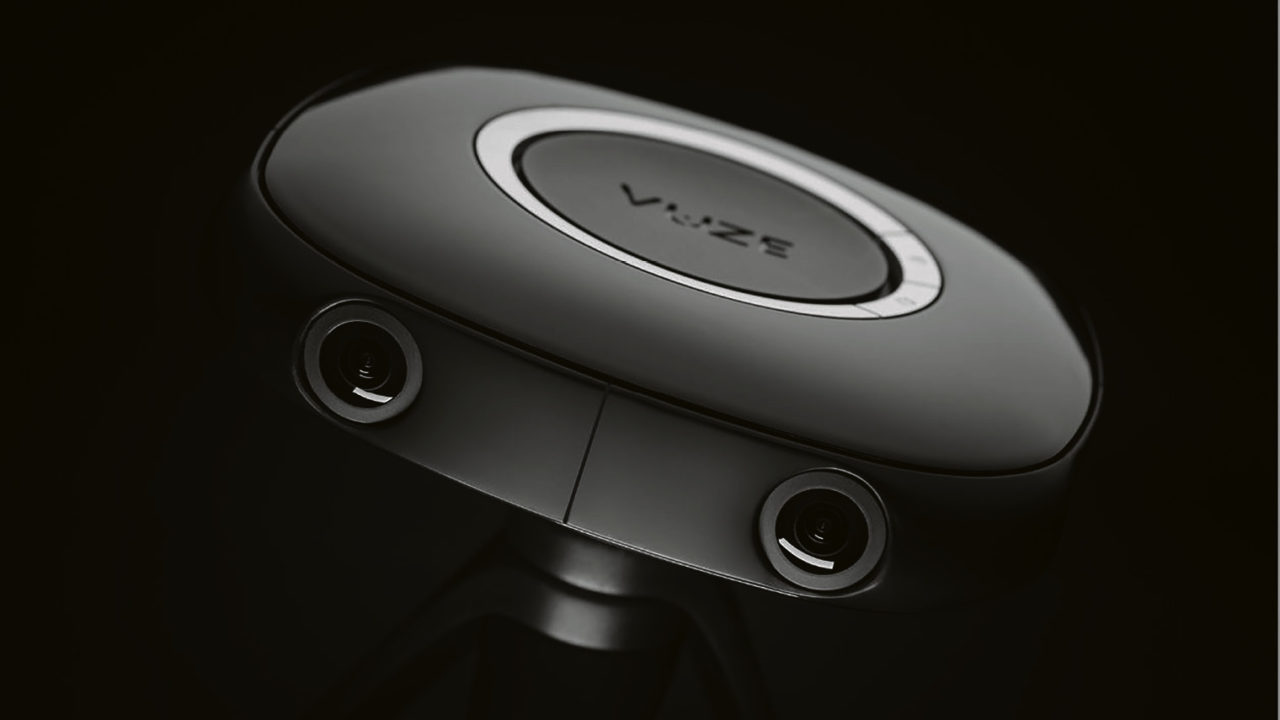 While 2D 360-degree videos have become synonymous with the term virtual reality or VR, truly immersive videos, shot and rendered in 3D, offer the magical ability to let people experience content as if they are really there.

Until recently the creation of such content was the reserve of movie studios and early adopters with huge budgets and advanced technical know-how. This is about to change with VUZE, a new camera developed by HumanEyes Technologies, that is finally giving ordinary consumers the ability to create true 3D 360-degree VR content at a push of a button and without breaking the bank.

The cost and complexity of 3D 360-degree VR content has been a major obstacle to its widespread adoption. The cameras used to create such content are few and far between, and are either comprised of complicated rigs of multiple cameras linked together or large cameras with five and six-figure price tags.

The complex nature of stitching and editing images together to create 360 videos is another significant barrier. The software and processing associated with 3D VR camera technology require high-level editing skills and expertise, making it difficult for consumers and prosumers to jump on board with VR content creation and editing, and restricting the industry to video professionals.

The process of filming in VR is also time consuming, with a lengthy content turnaround time making shooting in VR an impractical solution for short-term, time-sensitive projects.

With the launch of VUZE, all of these barriers have been removed. At a cost of £799, it is affordable, and it is simple to use, from pushing one button to shoot content to using the software to stitch content automatically and edit the footage quickly in almost real time. Technically VUZE is on par with cameras many times its price, producing stunning 4K content in a point-and-shoot device that can fit into your pocket.

In developing VUZE, the HumanEyes Technologies team focused on simplicity. Chief executive Shahar Bin-Nun explains: “Today the industry is split between 2D VR cameras that create 360 videos, and highly expensive 3D cameras or rigs, like Facebook Surround 360 or Google Jump, that are complicated and costly to use.

The camera is small and light enough for people to take on a trip, and comes with accessories that include a tripod and selfie stick, designed to make capturing immersive content simple

“We wanted to create a product that anyone could use and see the results in minutes. We also wanted to make it accessible to everyone at a price that was reasonable for camera and VR enthusiasts, professional photographers and consumers.” 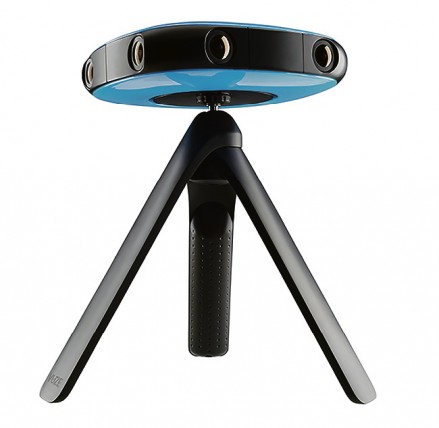 The camera itself is small and light enough for people to take on a trip, and comes with accessories that include a tripod and selfie stick, designed to make capturing immersive content simple. Estate agents, for example, who previously lacked the skills and budget, will now be able to use VR to enhance their sales and marketing strategy.

The key to delivering such a high-resolution 3D VR content at a tiny fraction of the cost of the $30,000-plus alternatives has been the company’s 15 years of experience creating 3D imaging software.

Mr Bin-Nun says: “The most complicated part of creating seamless 360-degree video is not the actual image capture, but the software required to stitch multiple images together as one unending sphere. While other VR camera manufacturers, such as Nokia and Samsung, are known for hardware products, we had a significant head start as we have been developing 3D imaging software for customers across the globe for 15 years.”

HumanEyes will be at the VR & AR World conference at Excel London on October 19 and 20, offering onsite demonstrations of VUZE. So far, feedback from industry leaders and technology journalists who have already been introduced to VUZE has been overwhelmingly positive, says Mr Bin-Nun.

He adds: “Many are interested in using the device for their own production and content shooting, and also agree that this is the type of product and software needed to move the industry beyond early adopters, and film and gaming companies with big budgets.”