Pension saving is daunting enough, especially for younger workers with other priorities, so best practice is a must to get the most from your investment 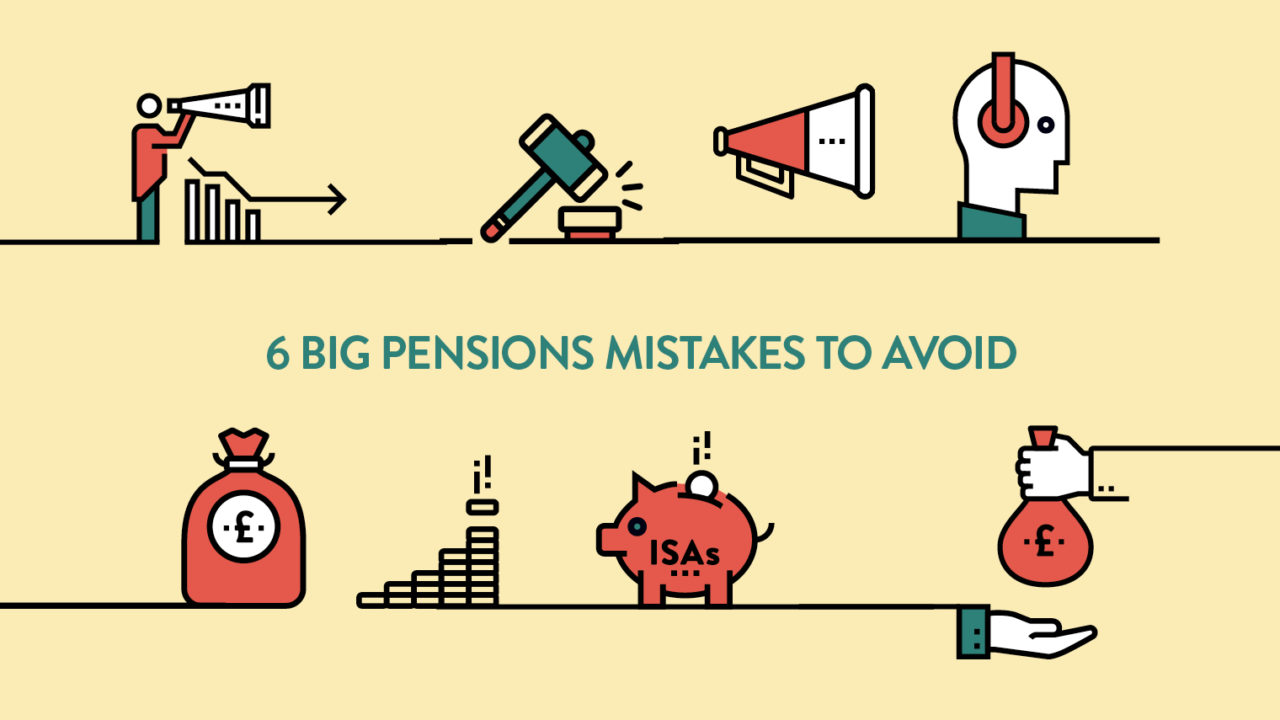 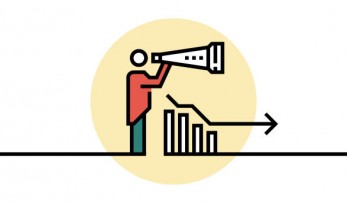 Many company pensions offer a wide choice of investments, often with hundreds of different fund options. Making the right investment decisions is vital. Sound choices can make all the difference between a comfortable retirement and one where your pension income fails to meet expectations.

This can be a sensible option: often these are low-cost funds which track global stock markets. However, in many legacy schemes, such as top-up pensions, retirement money can be tied up in funds no longer fit for purpose, such as underperforming with-profits funds. 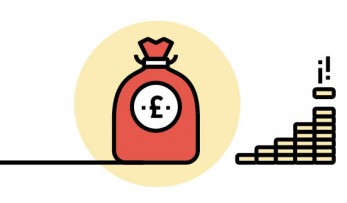 Company pensions have gone through dramatic changes in recent years. Greater use of technology, widespread adoption of low-cost index tracker funds and new rules requiring employers to auto-enrol employees into their pension schemes have all helped to drive down costs.

However, many companies are still stuck in the past, having failed to review their pension arrangements for ten to fifteen years, according to Minh Tran, a senior consultant at actuaries Willis Towers Watson.

“For a new scheme, we are seeing annual [fund] charges typically of 0.5 per cent or below,” says Mr Tran. This could see some older schemes cut almost a third of a per cent off their annual management charges, he says.

In an era of expected lower inflation and reduced investment returns, the positive impact of lower charges on eventual fund values can be significant.

“This could mean the difference of a quarter of a pension fund’s value at retirement,” Mr Tran says. 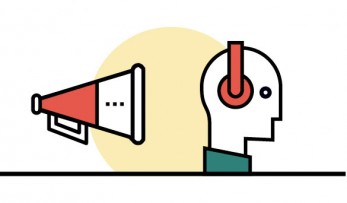 Auto-enrolment rules introduced in 2012 have significantly increased membership of company pension schemes in the UK by enrolling anyone earning more than £10,000 a year into their employer’s pension scheme.

Despite this many people, particularly younger age groups, are not engaging with their pensions. This could mean they are not paying enough into their scheme or adopting an inappropriate investment strategy. Help is at hand through free workshops and Q&A sessions offered by pension providers and open to employees. Yet not enough companies take these up, says Nathan Long, senior pension analyst at Bristol-based Hargreaves Lansdown.

Employers also frequently fail to tailor their communication strategies. “Some companies are sending out the same messages to someone age 22 as to people aged 60 to 65. In our experience this does not work,” says Mr Tran at Willis Towers Watson. 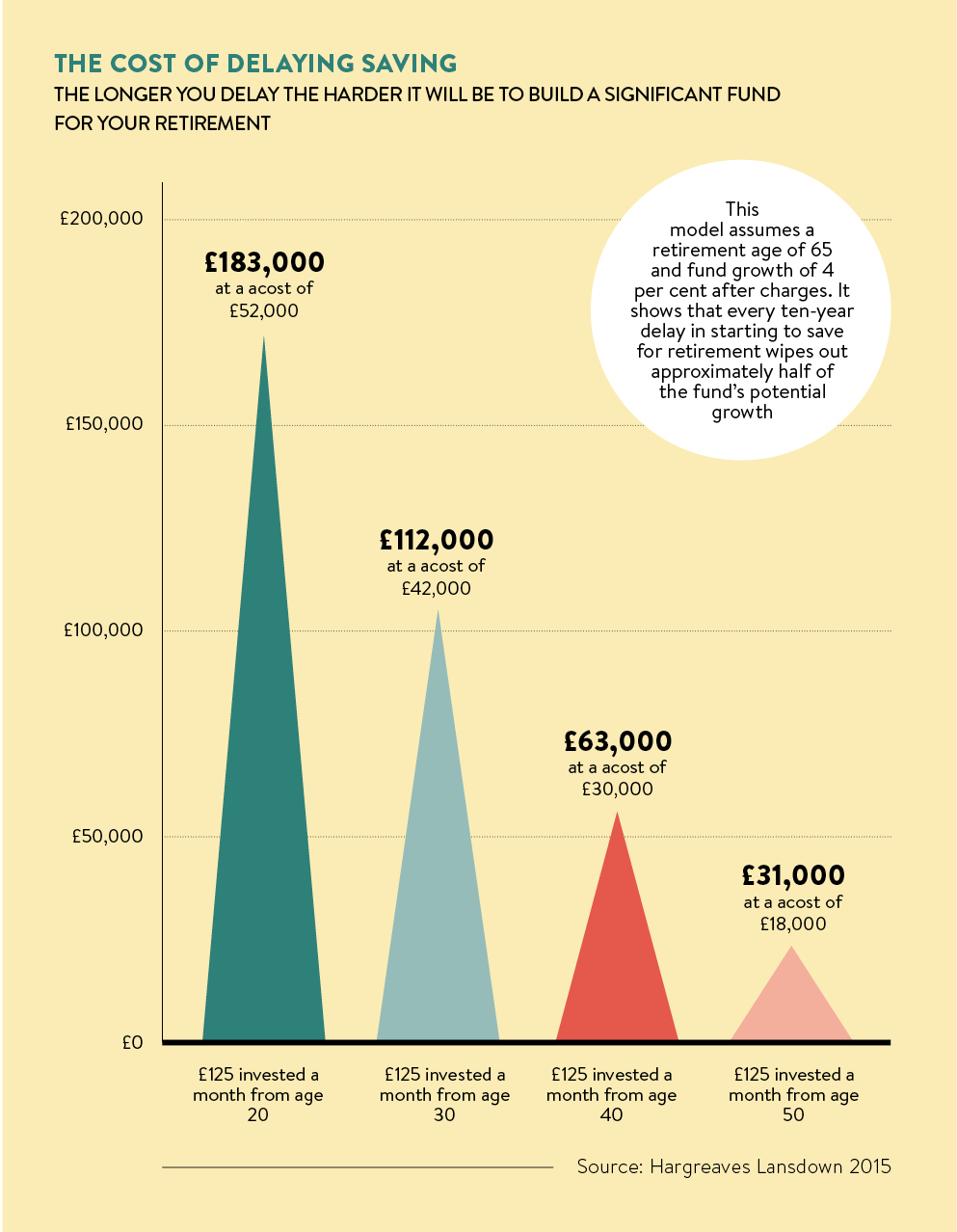 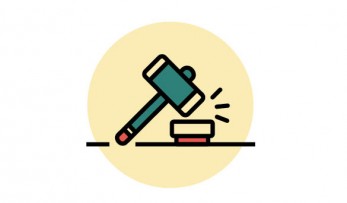 When it comes to taking an income at retirement, growing numbers of pensioners are opting to take their pension fund as a lump sum or to draw an income directly from the fund.

Even so, many retirees still opt for the security of an annuity, which provides an income for the remainder of the purchaser’s life. Unfortunately, most of these people are not getting the best annuity deal.

Data from the Association of British Insurers indicates that less than half of all pensioners shopped around with many purchasing their annuity from their pension provider. According to Which?, shopping around can increase annuity incomes by up to 30 per cent.

Companies are required to inform people close to retirement of the benefits of shopping around for an annuity. But some experts believe more can be done to spell out the potential financial gains, particularly as smokers or people in ill health can get an even bigger financial gain. 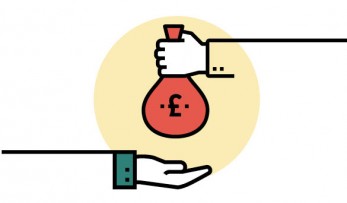 When new pension freedoms, allowing people to take their entire pension pots as a lump sum, were introduced last April, sales of annuities, which offer a secure income for the remainder of the purchaser’s life, plummeted. This was partly because annuities are perceived by many to offer poor value: over the last 13 years, annuity rates for a single 65-year-old male have fallen by almost a third, according to financial advisers Hargreaves Lansdown.

Yet not all pension schemes have kept up with changes in investor behaviour as more people take cash lump sums or draw income directly from their funds. Many older schemes are still diverting pension investments into cash and bonds in the run-up to retirement, more suitable for people buying annuities.

“This default is often not fit for purpose or too blunt a tool, particularly as people get closer to retirement,” says Punter Southall Aspire’s Mr Morahan. “With the new pension freedoms, more people are not now buying an annuity, but may take their pension all as cash.” 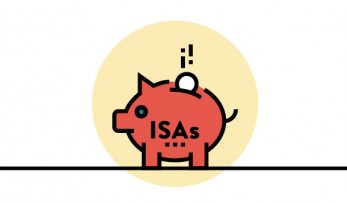 Pensions form the bedrock of employees’ saving goals. But they do not suit all savings needs. Many workers, particularly younger employees, would prefer to be able to put money into savings vehicles they can access before the age of 55. Employers are starting to recognise this. More should do so, say experts.

While older workers will be heavily focused on maximising their retirement benefits, younger employees may have more pressing needs, such as getting on to the property ladder.

This is leading to a small, but growing, number of companies offering corporate individual savings accounts (ISAs) to their staff. In a survey conducted last year by Willis Towers Watson, 11 per cent of FTSE 350 companies offered corporate ISAs alongside their pension offerings, with some employers also happy to divert some of their employer contribution into an ISA instead of the pension.

Employees typically benefit from lower fund charges and simplicity with contributions taken directly out of their salary.

“People are not engaging with pensions. But it’s not just about pensions. It’s about the broader investment picture,” says Mr Tran of Willis Towers Watson.