These starch-based products have been around for a while, but at the US Department of Agriculture they’re now developing a film made of milk protein. In South Korea they’ve been looking at animal protein.

If you boil up seaweed you get a gelatinous substance called agar. This can be used to create textures that can replace bubble wrap and foam packaging. Researchers in Japan, Lithuania and Spain are pioneers. 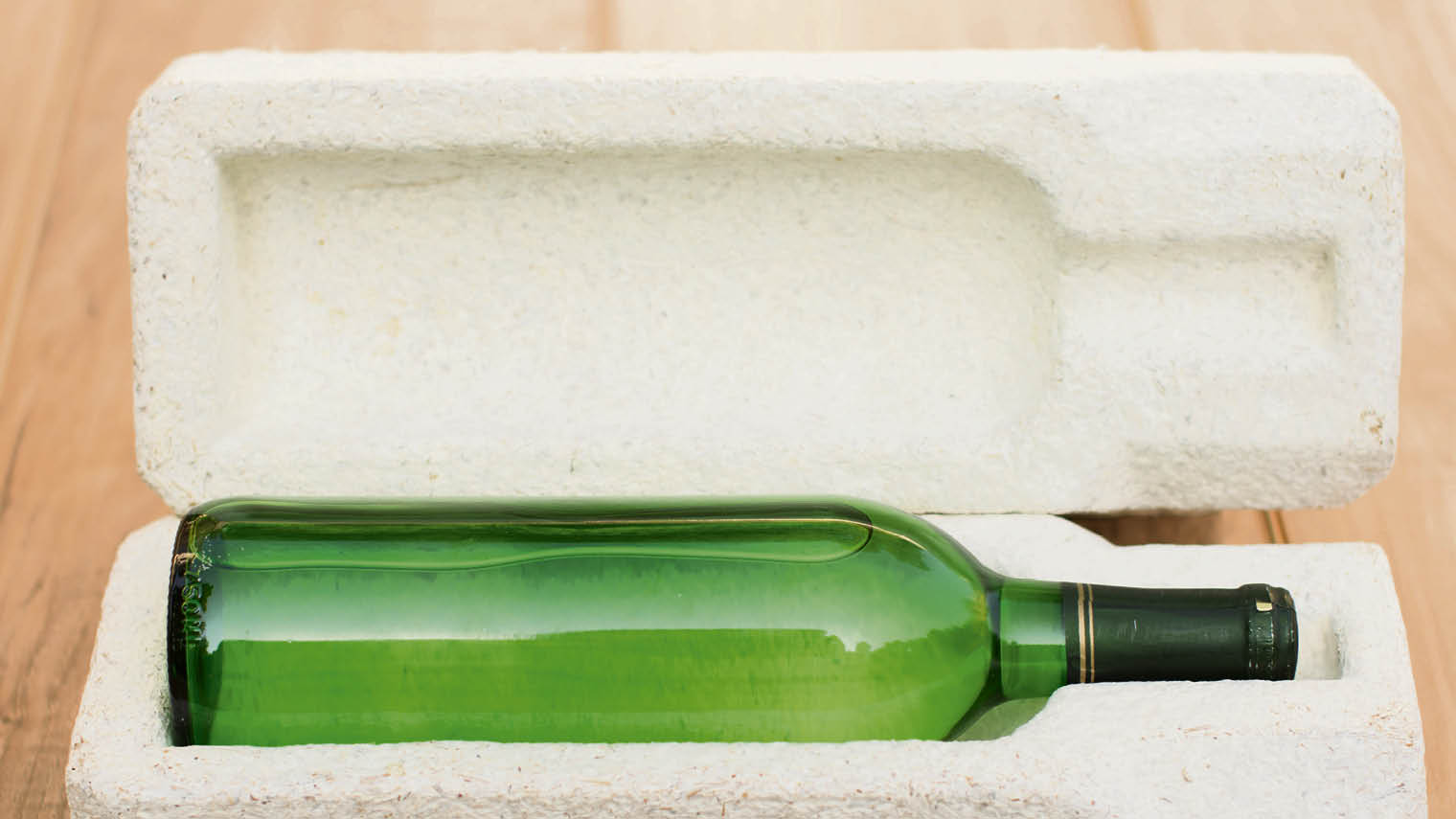 Grown from agricultural by-products, this so called myco-foam is produced from mycelium, a fungal network of threadlike cells, which are like the roots of mushrooms. Ecovative in the United States is at the forefront of this technology. 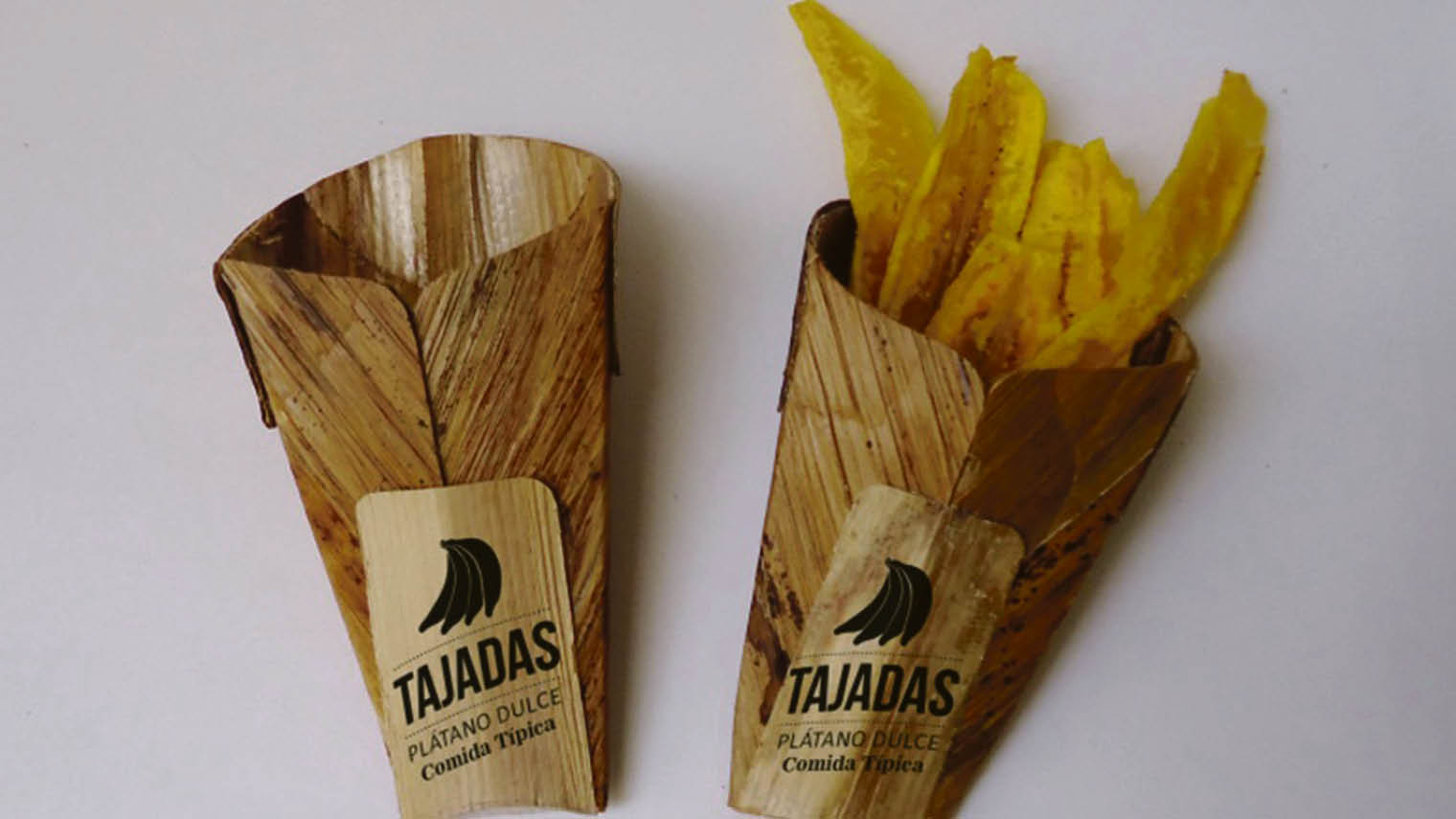 Bananas, coconut, softwood forestry by-products, as well as grasses and cereal stalks all have the potential to become bioplastics. Some materials can be heated, melted, and injected into moulds, which is crucial if they’re to compete with petroleum-based plastics. 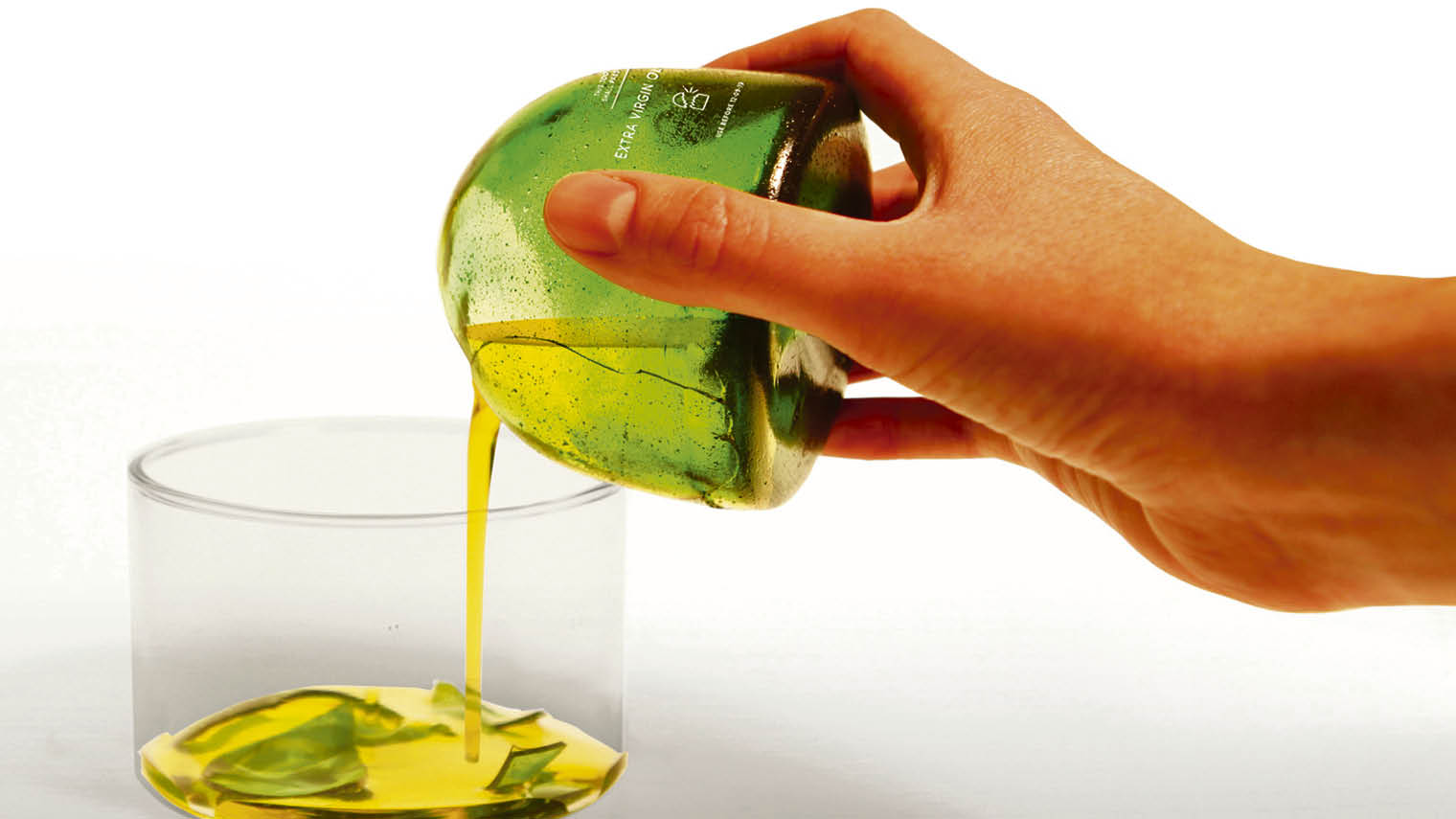 Biopolymers can be made from corn or potato starch, even sugarcane. Long molecular chains such as polylactic acid can be derived from annually renewable resources. A number of companies from New Zealand to Thailand produce this.