Water.org: water can be the bedrock of economies

Nearly 850 million people will wake up tomorrow not knowing if they will be able to find clean drinking water, or from where it will come.

On that same day, and really every day, women and girls will spend 200 million hours walking to collect water for their families because they have no household tap. They will spend another 266 million hours seeking a safe and sanitary place to relieve themselves because they lack a toilet at home. Some will even be faced with an impossible choice – go without water or give their children water that they know will make them sick.

No easy access to clean water and sanitation means an erosion of time, health and wealth. We know there are huge economic costs to leaving these basic needs unmet. The World Health Organization estimates that a lack of basic water and sanitation results in a loss of $260 billion in global productivity each year, disproportionately affecting women and girls.

We’ve known how to make water safe for centuries, so why don’t we do it?

Water scarcity is an acute problem and daily reality for billions of people living in poverty. The stresses brought about by climate change threaten to expand the crisis to new populations and reverse gains made in the last twenty years. We’ve known how to make water safe for centuries, so why don’t we do it? The answer lies not just with engineering or technology, but with finance.

As part of its ambitious 17 Global Goals mandate, the United Nation calls for clean water and safely managed sanitation for everyone by 2030 with SDG 6.1 and 6.2. To achieve SDG 6.1 and 6.2 requires an investment of roughly $114 billion every year for the next decade. And each year we fall short –nearly $90 billion short – with conventional forms of development assistance and aid.

Struggling families often pay 125 percent interest to loan sharks to build a toilet. Looking at this creatively, how do we harness capital from different sources to close that gap? In addition to governments, private capital markets are going to have to come into play. We believe that hundreds of millions of people who lack basic water services could pay for their own tap and toilet solutions if they simply had access to affordable financing. 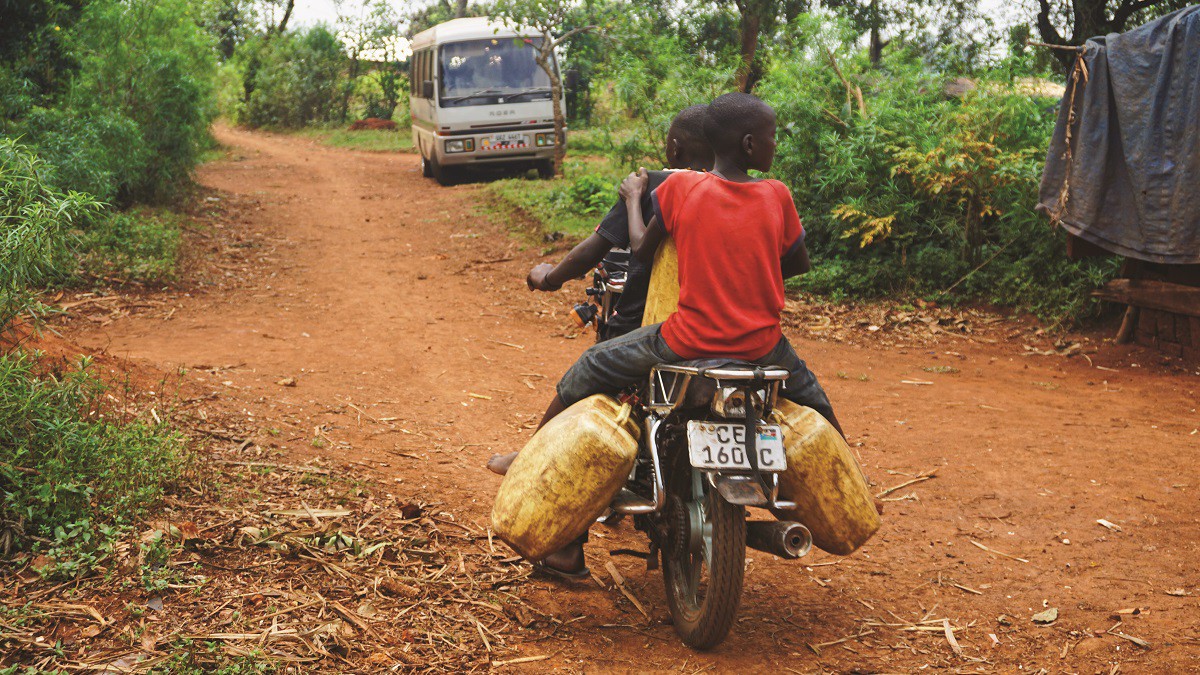 Through our field work in developing countries we have regularly witnessed broken systems in which people paid 12 to 15 times more per gallon for water obtained from vendors than someone with a connection to a public utility. Others had no choice but to pay 125 percent interest to loan sharks to build a household toilet. Driven to address this broken system, in 2003, we proposed to financial partners– and piloted – a solution that enabled borrowers access to microloans to finance a connection to water infrastructure.”

The inspirational tale of Mama Florence in Uganda demonstrates the power and potential of this approach. Several times each day Mama Florence would ride her bicycle laden with jerry cans from her home to a remote water source – that was the only way she could provide water for her family. Through one of our partners she took out a small loan, built a water storage tank and installed a small pump. The family now had regular access to water. We soon discovered she was also a serial entrepreneur. She started using the water to grow vegetables and would feed the fodder to the pigs which she was starting to raise. The local soil conditions with the clay were perfect for brick making so she built rooms adjacent to her house and started renting them out. The domino effect, or cascading value of these loans, should be clear to everyone. Water is not only the foundation of life itself, but the bedrock of economies.

A hand up, not a handout. To date, Water.org has used $29 million in grants to help build a loan portfolio of roughly $1.8 billion. Every dollar we’ve granted to our partners has generated $57 in loans toward water and sanitation. Nearly every loan is repaid by the borrowers and more than half of the people who benefit from these loans live on less than $2 a day. People living in poverty have the intrinsic power and knowledge to solve their own issues, if given the chance. They need a hand up, not a handout, and we are debunking the myth that water is a risky, low-return investment. It took us nearly 20 years to reach our first million people in 2012 and now we’re reaching nearly two million people each quarter. The model is proven. We’re continuing to build the evidence base of loans borrowed and repaid, knocking down capital barriers. 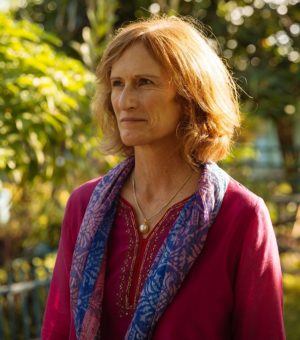 The Global Goals are crucial to our efforts because they rally the world around solving the world’s most serious problems and allow us to look further into the future than the next quarterly profits of a corporation or the next five-year plan of a government. The drive to achieve the Goals enables us to think about truly long-term solutions, and water infrastructure is one of the ultimate long-term solutions.

Impact investing is a powerful way to bring in private capital to fuel this market. Because we saw the potential of our loans and knew that some of our partners needed access to larger chunks of capital at more affordable rates, we created WaterEquity. It is an asset manager, providing investors an attractive financial return while also having tremendous social impact. Since 2017, it has grown its assets under management to $60 million.

To reach the UN’s goal of providing clean water and sanitation globally by 2030, the World Bank estimates that annual investments and grants would need to jump more than tenfold. We are faced then, not with a discovery problem, but a math problem.

In 2020, we must redefine the Goals as largely being constrained by access to finance in order to achieve them. Philanthropy cannot solve this crisis alone, but a blend of private, public and philanthropic finance can. Now that we have demonstrated the market exists, it is time to fuel it. We need to break the log jam of financing for social entrepreneurs so that they can provide solutions on the ground, develop the evidence and then scale up what we know works. There must be diversity in the types of organisations that are addressing this issue, as well as diversity in the sources of capital in order to solve this crisis.

Wealth continues to concentrate in fewer and fewer hands. The challenge now is to open the tap to that wealth, so it flows toward a water solution that ensures each person wakes every morning knowing safe water and sanitation are just a few steps away.