As a child, Syrian activist Muzoon Almellehan found herself ripped away from school as war swept her country. Now UNICEF's Goodwill Ambassador, she campaigns for every child's right to a good, and safe, education 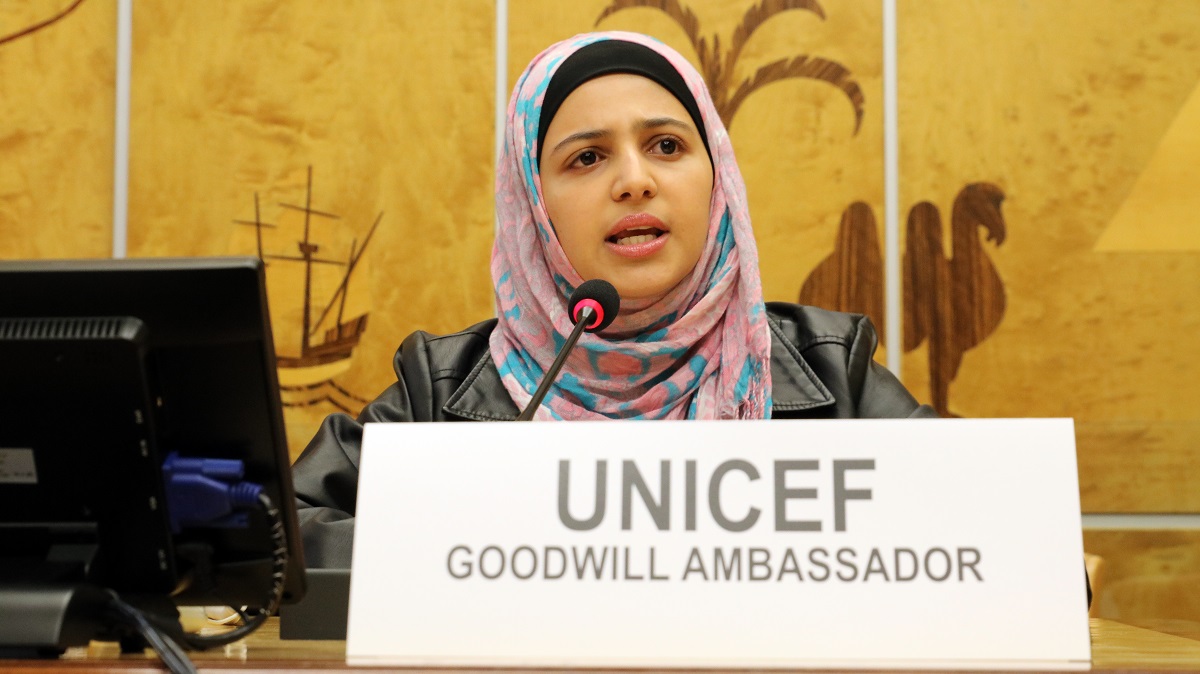 Education changes the course of life for so many children. It changed mine.

In February 2011, the life I once knew started to disappear. The years that followed the start of the Syrian war saw the destruction of my country, the death of my family members and friends, the displacement of so many children, and a war that has destroyed countless schools, and in doing so destroyed countless lives and futures.

I kept going to school, even during the violence. Doing what I could to hold onto my future. Dedicated and brave teachers doing what they could to keep the classrooms open. But it became too dangerous. There was no respect for the protection of schools as safe havens for children. Nowhere was safe.

In February 2013, the violence became too much. I didn’t want to leave, but to survive we had to. In one day, I left behind my school, my friends, my aunt, my uncle, my neighbours, and everything I knew. The only things I carried were my school books, and a book of memories my friends had made for me. Millions of Syrian children have been left without an education, and for a short time I was one of them.

I was shocked, so many girls were being forced into marriage.

In the moment we fled, I didn’t know what would come next, what life would be like in the refugee camps. At least there would be no fighting but would there even be a school? To my huge relief there was. But I was shocked because so many girls were being forced into marriage and were missing out on school. This is when I realized that I needed to do something. I went from tent to tent in the camp, talking to children and their parents about the importance of education, persuading them to have hope for the future.

Since those days, I have a bigger platform as a UNICEF Goodwill Ambassador. But I am also still a young person knocking on different kinds of doors with the one mission of creating a world where children can learn in peace, where the rules of war are respected, and schools protected. 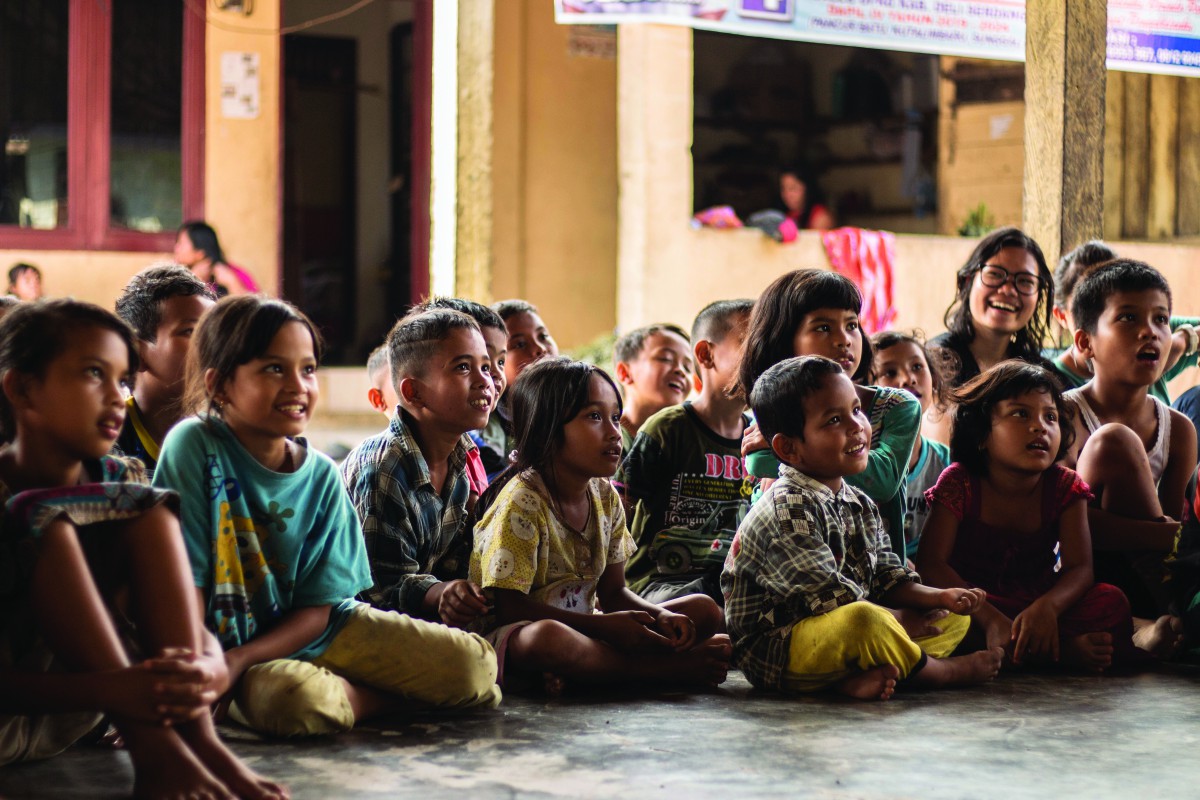 I was inspired by 17-year-old Seydou.

Recently I travelled to Mali with UNICEF where I met a Back to School Ambassador called Seydou. I accompanied 17-year-old Seydou to visit a family in Bamako as part of his efforts to go door-to-door to speak to families about the importance of education. I was so inspired by him. He is visually impaired and one of UNICEF Mali’s most effective campaigners helping to encourage families to send their children - especially girls - to school. During the visit, Seydou said to the family, “Everything has its time. Girls can get married but there’s an age for that. A girl should finish her studies first and get married later. Perceptions are changing and there are many women working for the government of Mali who are doing so many good things.”

As attacks on education continue, and millions of children are deprived of their right to learn, we cannot allow ourselves or others to become numb. We all need to find our inner Seydou, and work together to encourage others to knock on doors, discuss and change minds.

Education can make or break a child’s future.

Quality education is the foundation of peace and prosperity, and the most powerful tool to achieving equality. Education can make or break a child’s future, their family’s future, and the strength of their community. But its power reaches far beyond the individual family and their community. Education is a strategic development opportunity. Better educated girls and boys are more likely to be healthy, work in better-paid jobs and earn higher incomes. When girls are able to complete their education, they are likely to have fewer children, marry at a later age, and provide better healthcare and education for their own children, should they choose to become mothers. All these factors are key to lifting not only households but communities and nations out of poverty.

Today, there are more children in school than ever before. Yet, despite the progress we’ve seen in recent decades, more than a quarter of a billion children are still missing out on their right to education. And for many children who are in school, a lack of quality teaching or materials, an outdated curriculum, or an unsafe or unfriendly environment that is not conducive to learning means they are not being empowered or equipped with the skills they need to succeed in life.

One in three children not in school live in a country affected by conflict or disaster.

Global Goal 4 commits us to ensuring inclusive and equitable quality education and the promotion of lifelong learning opportunities for all. And without addressing the root causes that keep children out of school - and prevent children in school from learning - we will remain a far way off from achieving this commitment.

As many as 1 in 3 of the world’s out-of-school children lives in a country affected by conflict or disaster. What chance of peace and prosperity do these children have if they cannot go to school to learn the skills they need to contribute to their societies and economies, sustain peace, and rebuild their communities when the conflicts or disasters are over? For children caught up in war or uprooted from their homes because of violence, climate change or extreme poverty, education provides a routine, a safe place to learn, and an opportunity to play and make friends. It offers children a sense of normalcy when their lives have been turned upside down. It’s for these children, and every child missing out on their right to learn, we must speak out for. We must continue our fight for a world where the right to education is respected – for every child.

In June 2017, she became the youngest Goodwill Ambassador to UNICEF.