Seventy-one percent of the world’s surface is water and the ocean is home to the majority of life on Earth. But, while momentum has been building, some of the most pressing targets to combat the harm we do to the ocean are not being met.

The ocean is a mystery to most of us, but should that limit our understanding of the damage we’re doing to it?

For a long time, people thought the ocean and the rivers that enter it were an endless source of fish; we now know that’s not true. They also believed that if they tossed something in the ocean, it would just be diluted and disappear. Now we know that plastic washes up on beaches thousands of miles away from where it was dumped in rivers that run to the ocean.

People should also know that the ocean is becoming steadily more acidic, due to the carbon dioxide dissolving into it from our polluted atmosphere. That process has been going on ever since the onset of the industrial revolution, but it has been accelerating in recent years. This poses a particular difficulty for calciumcarbonate-based life like shellfish and that is a serious concern. Responsible organizations are now at work around the world to monitor and examine what we can do about ocean acidification.

Meanwhile, the ocean has absorbed 90 percent of the extra heat generated by human activities since the industrial revolution. This has caused levels of oxygen in the ocean to steadily diminish, again making life more difficult for sea creatures. Most people understand that warming is causing rising sea levels, now and well into the foreseeable future. But many have yet to comprehend that global temperature rise to 2˚C above the pre-industrial age will cause the demise of coral, and that current trends have us heading for over 3˚C. Coral reefs are home to 30 percent of the biodiversity of the ocean; therefore their loss is almost unthinkable. 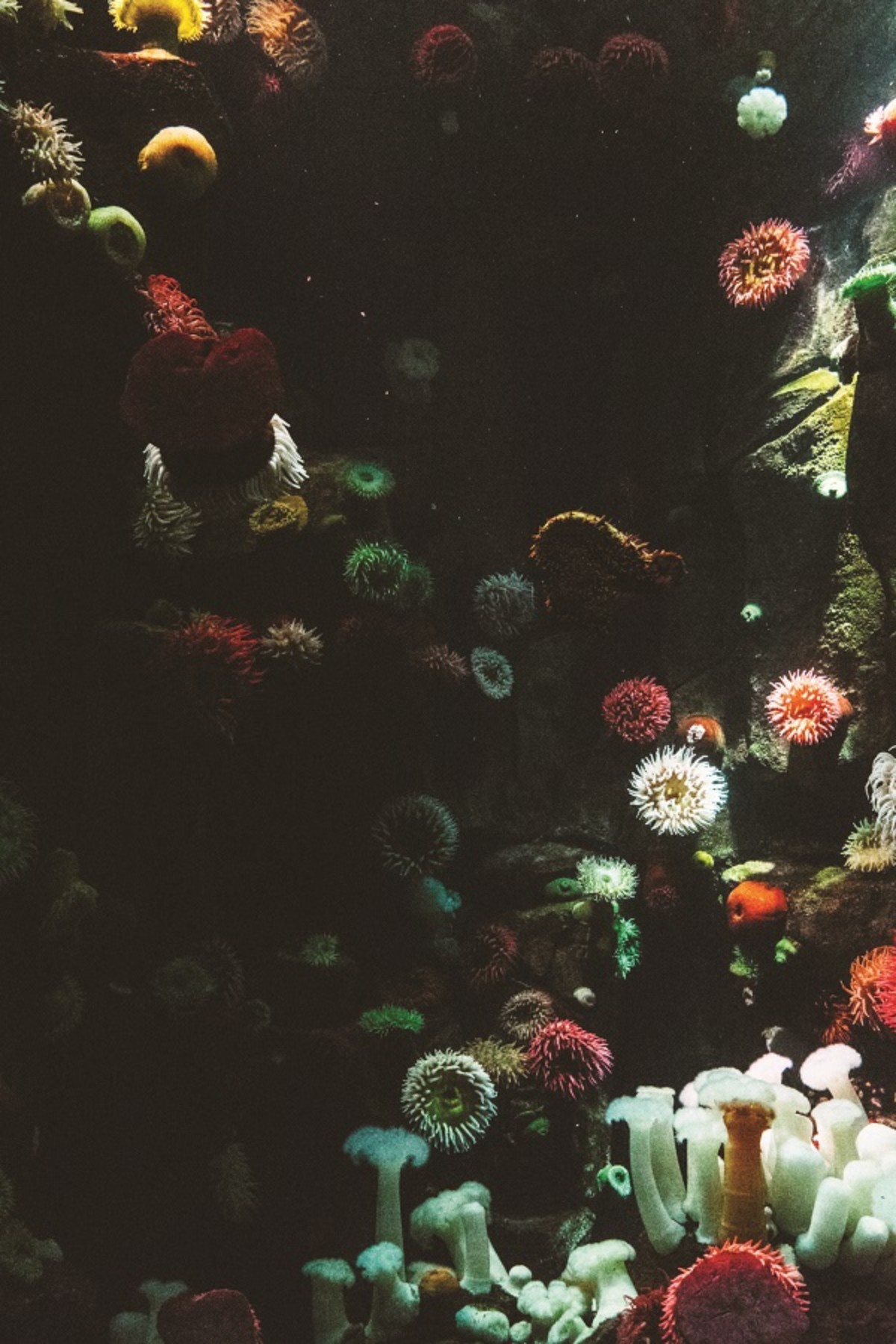 What wider impacts are these changes having?

Some of the changes taking place in the ocean’s ecosystem today would have seemed like science-fiction 20 years ago – warming and rising seas, worldwide movement of species, changing ocean currents and the like. The Caribbean’s sargassum seaweed problem is a case in point. Seaweed doesn’t sound like an economic disaster, yet it is closing down hotels and fishing in some places.

Have you seen a shift in the public focus towards these issues?

We were losing the struggle pretty badly up until SDG14’s creation; then with the momentum that developed out of the 2017 UN Ocean Conference to support SDG14, a worldwide awareness of the need for ocean action took hold. Instead of feeling overcome by the immense problems confronting us, we began the global struggle to overcome them.

Good examples would be over-fishing, illegal fishing and harmful fisheries subsidies. While the severe problems are still there, we are now making good progress in tackling over-fishing and illegal fishing through the good work of the UN’s Food and Agriculture Organisation; and in the case of subsidies, through negotiations currently underway at the World Trade Organisation.

Do you sense that there is progress taking place?

I’m neither an optimist nor a pessimist – I’m a pragmatist. I have a strong faith that we’re going to win the long struggle ahead of us. It will be long, because the greatest enemy of the changes that the climate and ocean are going through is, without doubt, our greenhouse gas emissions. And by now I expect everyone knows where those greenhouse gases come from.

It will be long and hard, because as we can see, it’s proving difficult to persuade some very powerful interests that their short-term gains do not equate to the enormity of their long-term losses.

For the ocean, the problems we have to solve are summarized in the targets of SDG14: Life Below Water. We have a plan to reverse the cycle of decline of the ocean’s health and we must implement it with an iron will. I refer of course to the UN’s Sustainable Development Goals and the Paris Climate Agreement. Eliminate those greenhouse gas emissions, and get the world to carbon neutrality by 2050, and we will indeed succeed. 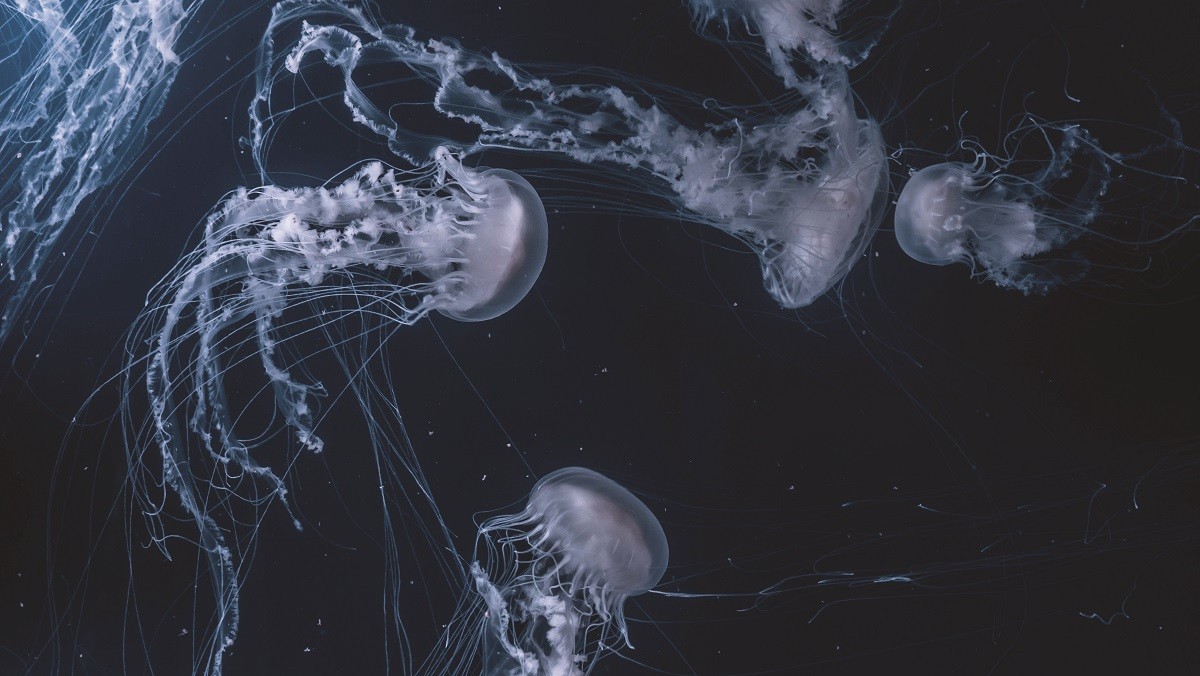 Does Goal 14 have tougher deadlines in comparison to many of the goals?

In some ways, yes. There are four SDG14 targets that come due in 2020, the first being to sustainably manage and protect marine and coastal ecosystems; the second being to end illegal fishing. Those jobs are not going to end next year - it’s a bit like saying we’re going to stop all crime by next year! I would say the other two targets for next year, which include conserving 10% of the ocean in marine protected areas, along with ending harmful fisheries subsidies, do have a good chance of being achieved.

What innovative solutions could be implemented to confront these issues?

There is a general awakening as to the responsibilities that cities have. The world’s population is increasingly urbanising, so that we have concentration of problems and solutions in cities great and small. Through better education for all, will come the innovative solutions we need. Innovation is everywhere, from those tackling ocean acidification, to the work being done on the inseparable ocean-climate nexus. Technology for traceability of fish from catch to retail counter has already been developed, and the systems for recycling and replacing plastics are well on the way to adoption. When it comes to the steady march of innovation, I could go on and on.

What is your overall impression of the likelihood of achieving the goals’ targets?

I wouldn’t say that we’re winning the war yet, but I don’t think we’re still losing it. We have a plan and we’re putting it into action - implement it with a common will for the common good, and we will prevail. That’s my general feeling.

Historically, humanity has progressed through the ages on the back of two fundamental properties. The first is our ability to share. We would never have moved from hunting and gathering to agriculture, to industry, and onwards to space technology had we not been able to effectively share our resources and knowledge with each other. The second is humankind’s incredible ability to innovate. History demonstrates that in times of crisis, such as extended war, we heighten our sharing of resources and knowledge, and intensify our innovation skills.

So why, when faced with the greatest existential challenge that humanity has ever encountered – and here I refer to climate change and ocean change – would we not apply those two fundamental human properties to their greatest extent? It is illogical to suggest otherwise. So let our brightest minds come forward, and let us work to bring out the best in all of us, that we may overcome this great challenge to the security of our children and those who come after them. Together we can, together we will.

Next week:Dominic Jermey, Director General of ZSL - the Zoological Society of London.