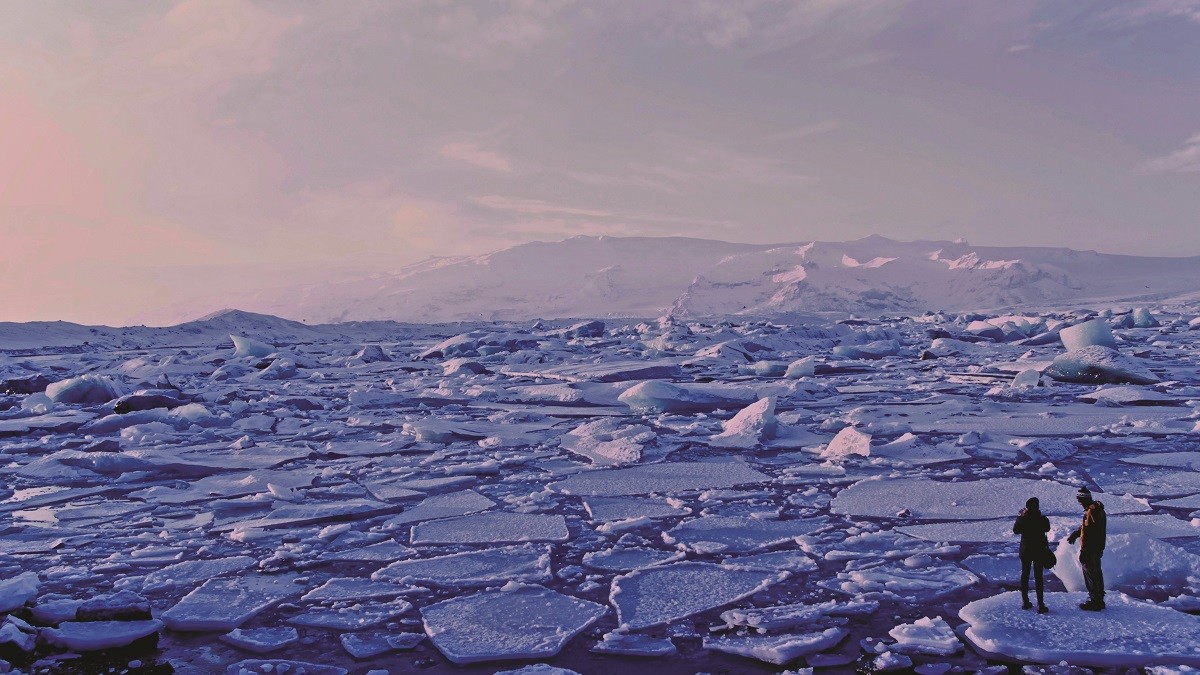 BY Kate Garvey and Gail Gallie, Co-Founders of Project Everyone

The year 2020 is expected to see a surge in international action aimed at achieving the Global Goals, so how do you see the role of partnerships evolving?

Gail Gallie: Watching Greta Thunberg speak in New York and in Davos yesterday, it’s clear that a systemic shift is still needed if the world is to shoulder its responsibility for addressing climate change. Yet, there is a sense that an enormous campaign is taking shape, part of an even bigger framework and ambition to end poverty, climate change and inequality by 2030. That bigger, overarching framework is the Global Goals and, over the next 11 months, we will need as many people as possible to join up to raise awareness and accelerate action that will hold leaders to account. That’s the ambition, uniting movements across the world – citizens, the private sector, civil society, and young people – so they come together for the planet using the Global Goals as their guiding star.

Kate Garvey: The catalysing role is so beneficial to the Global Goal’s overall progress. There’s no lack of people who are making progress towards achieving the Goals and there’s no lack of action – but the results are so much greater when they work in a cohort with others across skillsets, audiences and geographies.

How important has “the Greta effect” been?

GG: We should acknowledge Greta’s phenomenal impact; first on young people, and then across generations through the global climate strikes, but many of the widespread successes can also be traced to the UN’s door. The UN Deputy Secretary General Amina Mohammed is a leader who has reinvigorated an ‘SDG action hub’ at the heart of the UN, drawing together a multitude of partners, including ourselves.

KG: The phrase ‘super year’ emerged from the NGO community. It refers to the three key conferences being hosted by the UN next year, covering the oceans, renewable energy and biodiversity. There is also the 75th anniversary of the UN, and a year when the ‘Aichi’ targets for biodiversity are being renegotiated, so there is the potential for many things to go the right way, if the ambition is raised enough.

Marking the importance of the year 2020 is also a really useful way of showing younger people that if they raise their voices, there are moments over the next 12 months when they can influence society to do the right thing.

How can we gauge the progress?

GG: There are some very clear indicators, in Global Goals terms, it is very useful to look at the number of businesses who are now using the Goals to measure their own impact, while the UN have recently opted to measure the impact of countries even more frequently.

On a general level, thought leaders, influencers and philanthropists, and institutions from the Gates Foundation to the World Economic Forum, all use the Goals now with many agreeing to a ‘10 percent commitment,’ - meaning that a proportion of all the work they do will be towards achieving the Goals. It’s also very satisfying seeing schools, communities and grassroots organisations now using the Goals to help them achieve their own targets. 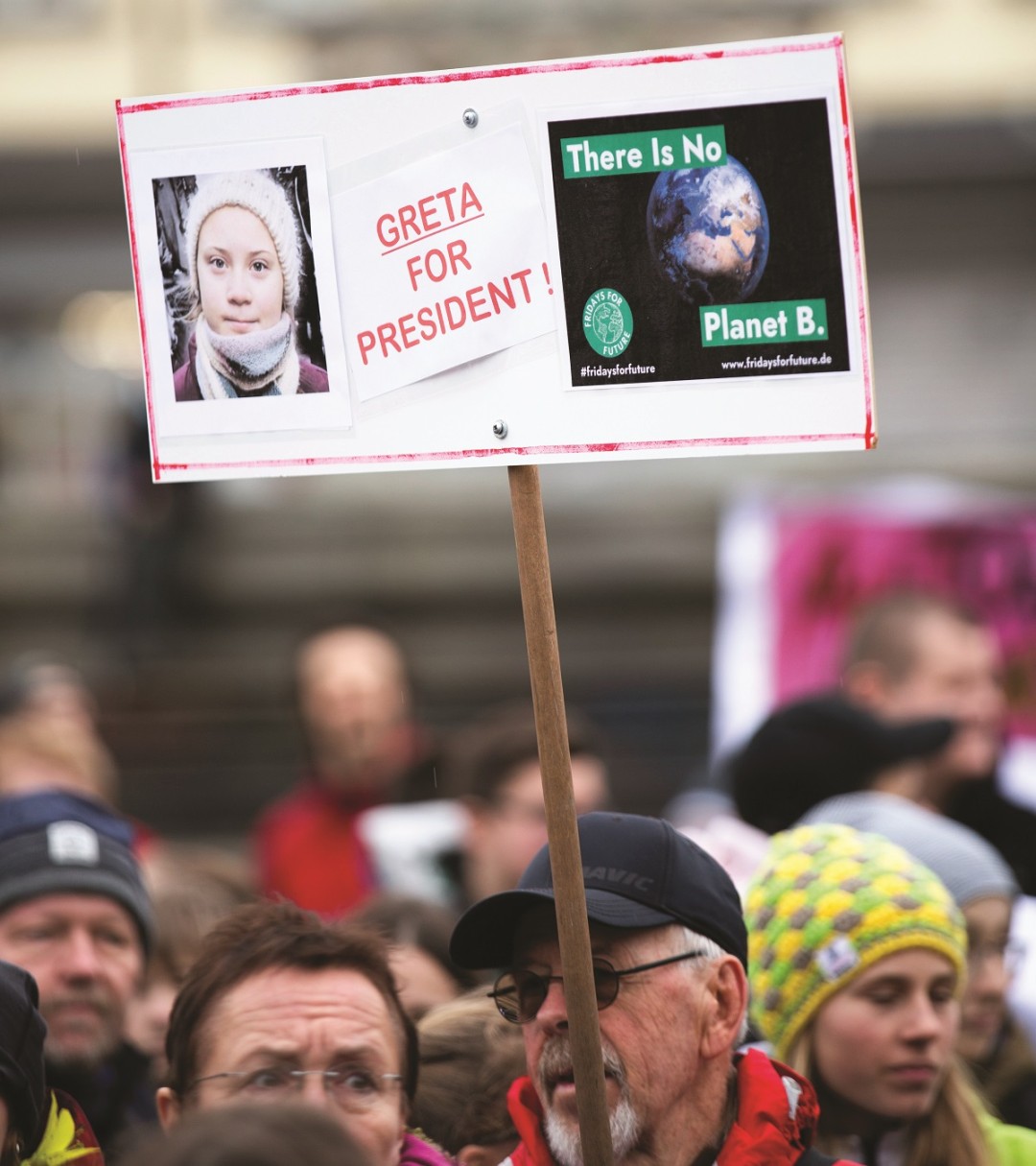 What shifts are you seeing in the way the Goals are being communicated on a global scale?

KG: We’ve seen Denmark take the lead in the tracking performance and translating of the Goals into every aspect of everyday life, meanwhile Japan, who will host the Olympics in 2020, has adopted the logo throughout every aspect of its society. There’s a great partnership called ‘Goalkeepers’ which has been forged between the Bill & Melinda Gates Foundation and ourselves at Project Everyone, while both Google and Facebook will get behind the Goals next year.

It’s also likely that we will begin to see three campaigning areas emerge: gender, equality and climate, and we will need to see progress and commitment to ensure real progress is made. When I was in government in the 2000s, organisations like Gavi and the Global Fund were creating a new way of thinking about global problems, but that was 20 years ago and now we need to find some equivalent structures for inequality, gender, and violence against women, which is where we could begin to see change. Behavioural change is crucial but structural change will be another win.

Over the next 10 years, where do you think a different level of connection or combination might be possible?

GG: The opportunity is to work with the next generation, whether in finance, climate or gender equality, that’s where the new energy is coming from and so the emerging power structures are going to have to work out how to partner with that generation more effectively. They’re a force for good and we will have a much better, more balanced world if the people who’ll inherit it are actually designing its future with us.