The illegal wildlife trade is wiping out our wildlife, but… we allow our systems to support it.

Over 100 million sharks are killed every year, mostly for their fins. 20,000 African elephants are slaughtered annually for their ivory. More than 1,000 rhinos are poached every year from South Africa alone.

The growth of the illegal wildlife trade has become one of the biggest causes of extinction and is driven by well-armed and resourced criminal gangs operating on what can only be described as an industrial scale. And it’s having a major effect on the world’s biodiversity.

The 2018 Living Planet Index, produced by ZSL for WWF and used by international governments and the UN, showed that populations of monitored mammals, birds, reptiles, amphibians, invertebrates and fish have, on average, dropped by more than half in little more than 40 years. 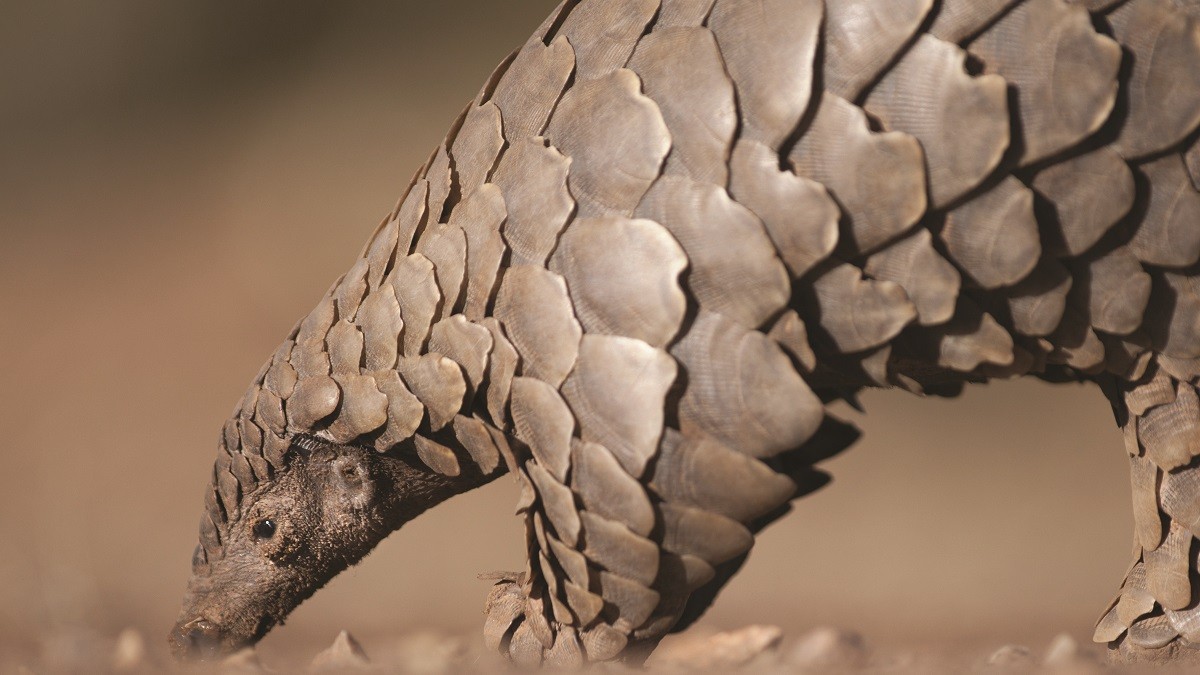 2020 will provide proof - the world’s nations are failing to preserve their wildlife.

In 2020, we will see a separate assessment, when the results of the Aichi Targets for biodiversity - set nearly a decade ago - will confirm that many of the world’s nations are failing to preserve their wildlife.

There are clear indications that we are in the midst of a biodiversity crisis. A scourge of the modern world, the illegal wildlife trade is up there with climate change and habitat loss as one of the reasons we’re now in this situation; one of the main ways in which we, the dominant species on the planet, is negatively impacting the world’s wildlife.

One of the four great global criminal networks, alongside the smuggling of people, drugs and money laundering and in many cases using the same networks, transport and funding, it’s a tragedy that it’s not treated in the same way - morally or legally - by the international community. The trade in illegal wildlife will remain one that we are all shareholders in as long as we allow our systems to support it.

We have seen poaching protection work.

So how can we combat it and encourage people and wildlife to co-exist so that we all have a future?

One answer is to focus on education and building sustainable livelihoods for local communities, developing economic models that support people to benefit sustainably from biodiversity while encouraging them to become part of its preservation.

We need to invest more in new conservation technology while providing professional law enforcement training to help combat the increasingly well-financed criminal gangs in control of the trade.

In a black rhino sanctuary in Kenya, ZSL worked with the Kenya Wildlife Service to equip rangers with its award-winning wildlife monitoring system Instant Detect, which uses predictive algorithms to anticipate where poachers may strike so they can respond in real time.

During a single raid in Singapore in April 2019 14 tons of pangolin scales were seized en-route to Vietnam by well-trained law enforcement officers - the equivalent of 36,000 individual animals, worth around £36million.

We urgently need international agencies to collaborate so that law enforcement, freight transport, shipping companies and airlines can work together to tackle this insidious global trade. And we need more conversations around demand reduction; the fashion industry, traditional medicine and the pet trade must all face questions.

A home for Red Rain Frogs.

The Reptile House at ZSL London Zoo recently became home to four Chinese giant salamanders that were smuggled into the UK from China crammed into cereal boxes.

ZSL has long worked with customs officers to help identify and rehome seized animals, which are often smuggled into this country to be ‘pets’. In fact, since 2000, we’ve provided a home for more than 3,000 animals confiscated by the UK’s Border Force, including Egyptian tortoises, red rain frogs, green tree pythons and hundreds of corals.

It is only by taking a joined-up approach that looks at the problems facing all life on earth – including those facing humans – that we can truly turn things around. 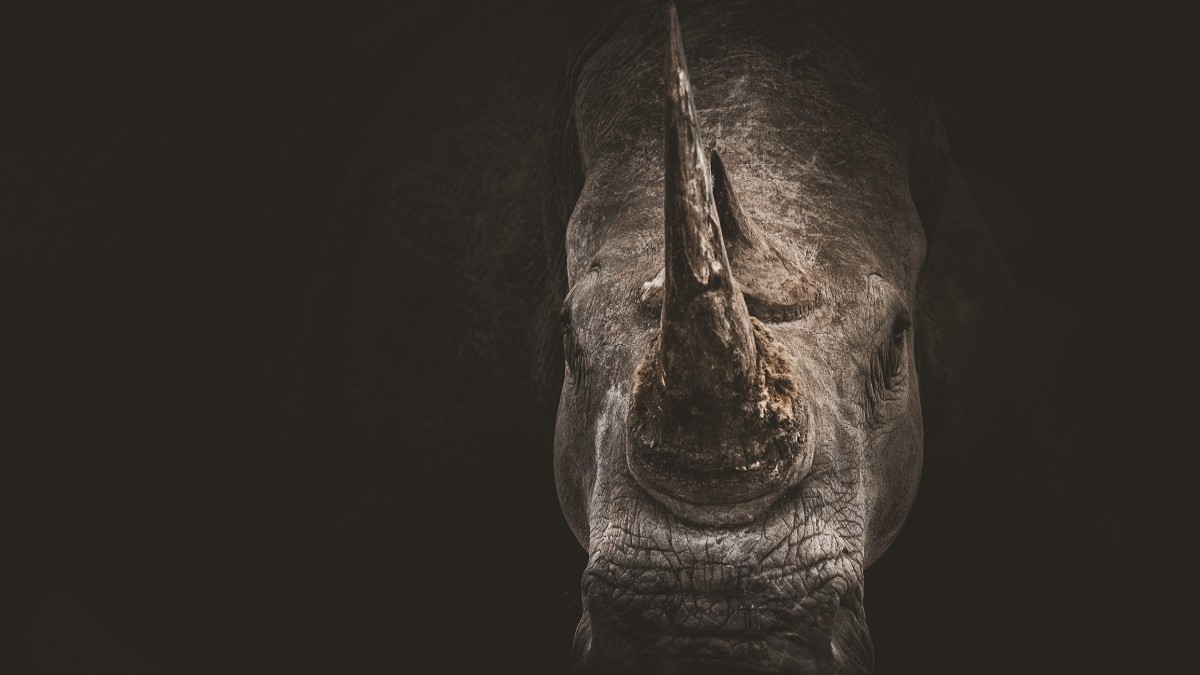 This situation is not irreversible.

It’s not all bad news and the situation is not irreversible: we’ve doubled the number of tigers in protected areas in Nepal and Russia and we are starting to bring huge social investment capital into conservation with the introduction of the Rhino Impact Investment Project – the world’s first pay-for-results financial instrument for species conservation.

Governments around the world are taking action: the UK hosted the first international conference on illegal wildlife trade in 2014, convening the world’s leading transport businesses and banks in a task force, while China closed the domestic ivory trade market last year - a terrific step forward.

Engagement at both government and corporate level is increasing, especially in the context of the climate emergency, so the need for change at a global level has been recognised – it’s clear now we can’t continue on the same path or we’ll find the end of the road arrives alarmingly quickly.

If we can bring the enormous expertise we have globally in the field of disease eradication, human development and law enforcement together to tackle the illegal wildlife trade, then I believe we can have a substantial impact on the future of all life on earth.

Dominic Jermey is Director General of ZSL - the Zoological Society of London.

Next week: James Thornton, founder and CEO of ClientEarth