The Formula 1 world championship has come a long way since its first grand prix at Silverstone on May 13, 1950. The early years saw the likes of Juan Manuel Fangio and Stirling Moss lined up alongside Prince Bira of Siam, Count Carel Godin de Beaufort and Alfonso, Marquis de Portago. Cars competed in their national racing colours, and the closest thing to F1 sponsors came from tyre and oil companies who supplied their products in exchange for a small logo on the drivers’ overalls.

Initially, overt sponsorship was banned. However, in 1968, BP and Shell withdrew from F1 and Firestone decided to charge for tyres. To boost teams’ income, F1 sponsors were permitted for the first time. It was the most significant move in the commercial history of the sport.

Colin Chapman, the shrewd owner of Team Lotus, swiftly signed a £85,000-a-year deal with Imperial Tobacco. To the shock of many, when Chapman’s cars took to the track for the Monaco Grand Prix their traditional British racing green livery had been replaced by paintwork resembling Gold Leaf cigarette packets.

There was no turning back the tide. Today, more than 300 brands are F1 sponsors, spending close to £1 billion annually. 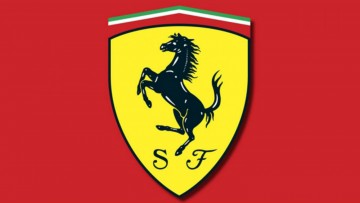 Formula 1 used to be dominated by scarlet-liveried Italian teams, but only one remains today. Ferrari is the oldest and one of F1’s most popular teams, with a track record of 16 constructors’ championship wins.

In the early days of the sport, the only backers were those directly involved in the competition, such as tyre and oil suppliers. Shell partnered with Ferrari and oil companies remain one of F1’s biggest sources of funding. 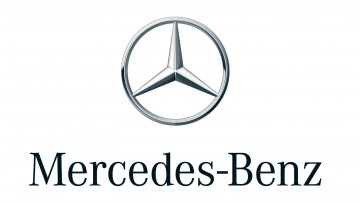 In the aftermath of the Second World War, German teams were banned from competing in F1. Mercedes’ distinctive Silver Arrows returned to racing in 1954 and were the first cars to break the Italian dominance.

Early F1 was dominated by teams run by car manufacturers. That changed with the introduction of the reliable Ford DFV customer engine, which became the power unit of choice for most of the grid, allowing independent teams such as Lotus, Tyrrell and McLaren to thrive. 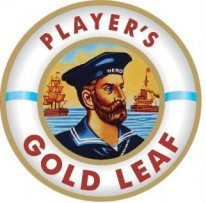 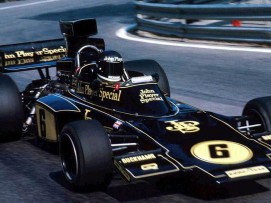 Lotus’s famous black and gold livery was launched in 1972 and proved that branded cars could be beautiful. The colour scheme was dropped in 1987, but to many fans it is still evocative of F1. The sport has since stubbed out cigarette logos on cars. 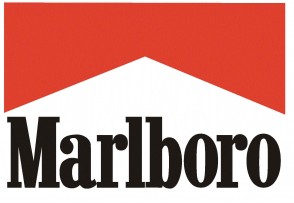 Marlboro joined the influx of tobacco brands into F1 in 1973, beginning its deal with McLaren the following year. It became Ferrari’s main partner in 1996 and is the only tobacco brand still associated with the sport. Controversially, Marlboro displayed its “barcodes” on cars.

When Durex became F1 sponsors for the Surtees team in 1976, there was an outcry from broadcasters who felt it reduced the moral tone. It epitomised the hedonistic image of F1 in the 1970s when advertising for Penthouse and Swedish pop group ABBA also appeared on cars. 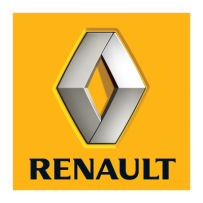 When Renault first entered F1 in 1977, its radical turbo engine was so unreliable the car was nicknamed the Yellow Teapot. But by 1979 it was a winner, ushering in the turbo era and bringing about the eventual downfall of the ubiquitous DFV engine. 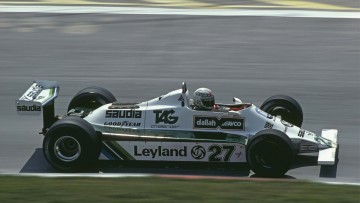 The TAG Group sponsored championship-winning Williams in 1980, bought a stake in McLaren in 1983, and purchased Heuer watches in 1985. The resulting sponsorship of McLaren by TAG Heuer is one of the longest in the sport at 30 seasons. 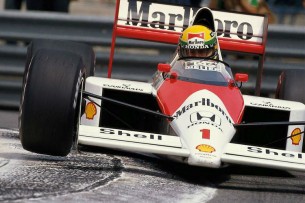 Honda has raced in F1 several times as an entrant, constructor and engine supplier, but by far its most successful stint was in the late-1980s and early-1990s. First with Williams and then McLaren, Honda won six titles in a row between 1986 and 1991. 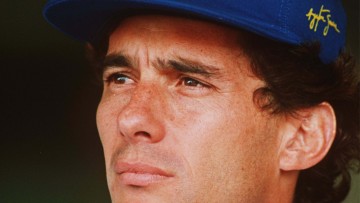 Most driver sponsors get little visibility, but Brazilian bank Nacional was different. For nine seasons the brand was synonymous with three-times world champion Ayrton Senna, appearing on his distinctive yellow helmet and blue cap. 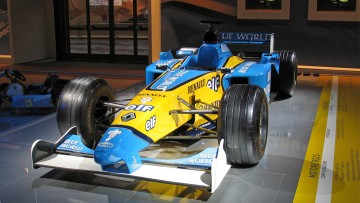 The idea of a clothing manufacturer owning an F1 team seemed surreal in 1986, but Benetton showed it was serious, going on to win two driver’s and one constructors’ title. Its success paved the way for the likes of Red Bull. 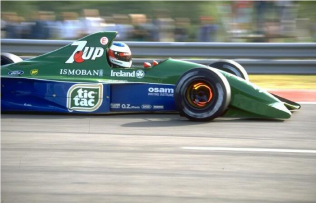 It may have only existed for a single season, but the 7UP Jordan is consistently voted one of the best F1 liveries of all time. It was also the car that carried Michael Schumacher on his brief but brilliant F1 debut. 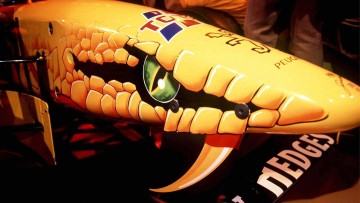 As tobacco advertising rules tightened, F1 teams were forced to come up with innovative replacement liveries. The most famous was Jordan’s snake-design Bitten & Hisses swap for Benson & Hedges. By 2005, an EU ban put paid to most tobacco advertising in F1. 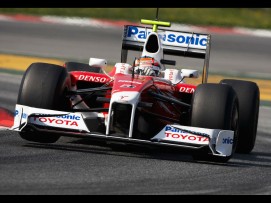 Toyota was one of the few major car makers never to have entered F1. That changed in 2002 when the big-spending Japanese brand was enticed in by F1’s increasingly corporate and safe image. A Toyota F1 car never won a grand prix, but came second on five occasions. 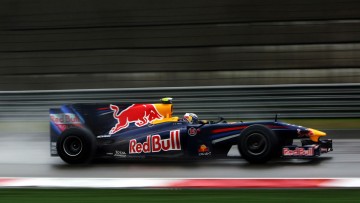 Red Bull had been around F1 for several years when it decided to buy its own team in 2005. It began in the lower half of the field, but wasn’t deterred. Between 2010 and 2013 it won four consecutive driver’s and constructors’ titles. 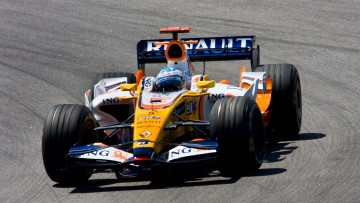 ING was one of several big-spending financial brands that entered F1 in the mid-2000s. It looked like they would become a major force in the sport, but it ended with the credit crunch and the Dutch multinational was gone in under three years. 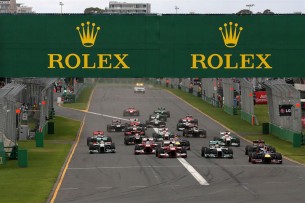 Rolex became a sponsor of F1 in 2013. The sport’s boss Bernie Ecclestone used the sponsorship to justify F1’s lack of focus on youth and social media: “Young kids will see the Rolex brand, but are they going to go and buy one? I’d rather get to the 70-year-old guy who’s got plenty of cash.” 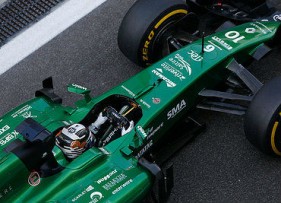 Late-2014 saw two teams, Caterham and Marussia, slip into administration. Caterham crowdfunded to get to the season finale which meant that small enterprises, such as The Windmill Inn in West Sussex, occupied spots previously reserved for the likes of GE and Dell.

Related content: “What does it take to get a new F1 race off the ground?”