Media is mostly planned around demographic profiles, but adding qualitative and quantitative research to test hypotheses uncovered on social platforms is an exciting development 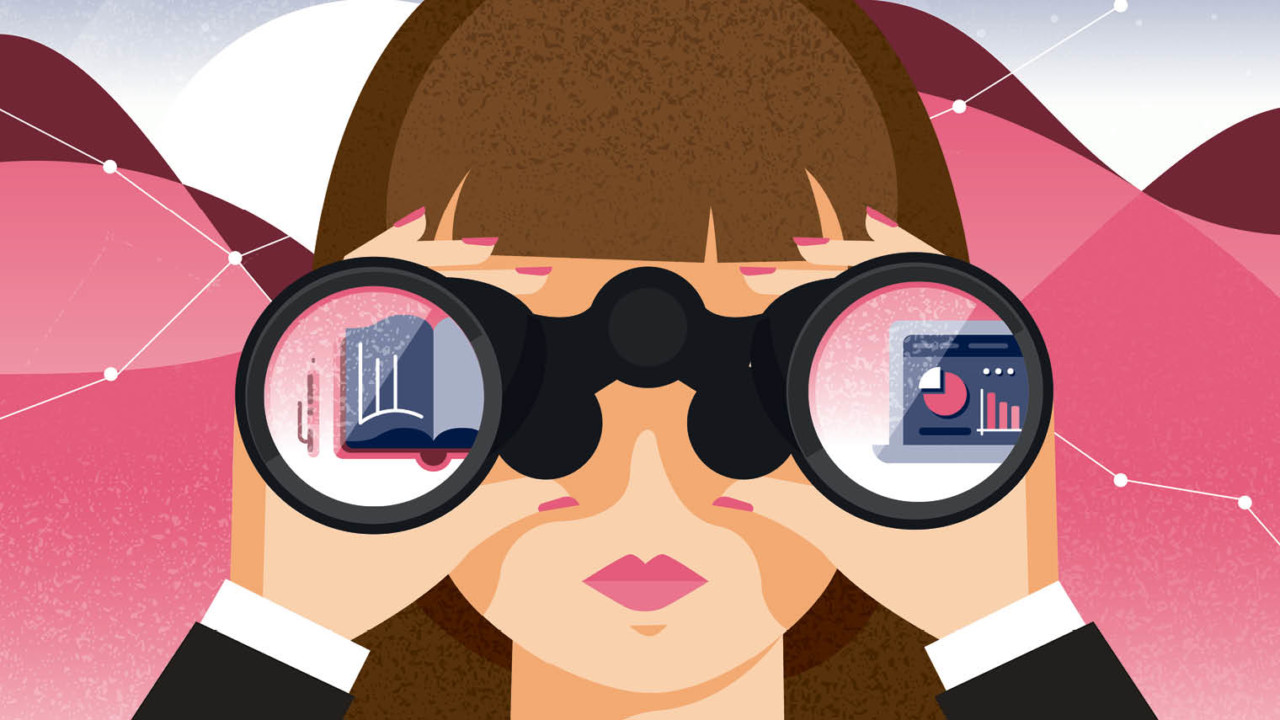 Social media analytics has come on a long way. In fact, many market researchers believe it now represents a more efficient form of research than traditional surveys.

While social analytics add new insights around how a consumer’s social media consumption may affect their relationship with a brand for instance, an understanding of each platform is also critical.

“Facebook is more social than Twitter where you find less constrained ranting,” warns Jon Puleston, vice president of innovation at Lightspeed Research. He notes that social media analytics requires a lot of “calibration” due to factors such as political correctness and posturing. It is also important to be mindful of instances when words are spelled the same, but mean very different things, he says.

That said, many experts point out that traditional surveys are not without bias, given that it is human nature to want to give the “right” answer. “It’s called social desirability,” says Dr Zsolt Kiss, co-founder of polling company opinion.life.

Of course, as society’s understanding of social media matures, so too will research practices. Andy Davidson, managing director of agency Flamingo, points out that in the early days of social media brands “got obsessed with ‘likes’.”

Today, he says, they are starting to look at less explicit behaviours such as which posts are read, even if they are not shared, and what else an individual is then likely to read.

He calls this “social-affinity data” and says it can allow brands to understand their customers’ interests better. This can help them predict consumer choices, spot opportunities for brand partnerships and even uncover opportunities for innovation.

At BBC Worldwide, David Boyle, who leads the EVP Insight team, says he has found this approach particularly enlightening. His team has been using a tool called Affinio to look at Twitter and cluster similar accounts together, and this has enabled them to understand audiences better.

“It’s so quick and powerful,” he says, adding that social media analytics has the power to be “revolutionary” for the TV measurement industry.

Gaelle Bertrand, Kantar Media’s head of brand insight, also thinks there is a lot that can be done beyond merely counting brand mentions. “Audience understanding through social media is largely untapped,” she says. “You can glean insights in a few hours. The hailed millennials and post-millennials live their lives online. You have to reach and understand them where most relevant.”

Social media analytics also has the power to throw up new questions, argues Brian Millar, founder of Emotional Intelligence Agency, whereas “quant [quantitative research] is only as good as the questions you put in”, he says.

But he warns that, on social media, people tend to talk about things they either love or hate. “You can’t use it as a measure of indifference, whereas quant can do this very effectively,” he points out.

Pete Markey, formerly insurer Aviva’s brand communications and marketing boss, and recently appointed TSB marketing director, says his team’s use of social media analytics tool Crimson Hexagon both at Aviva and at The Post Office, where he was chief marketing officer, helped to shape campaigns by monitoring buzz and sentiment.

“The real-time element is really important,” he says. “At The Post Office we noticed people were posting pictures of long queues. That enabled us to get staff down to the branch.”

But while the emergence of a plethora of new tools offering services such as brand tracking and linguistic analysis on social media is potentially revolutionary for marketers, Mr Markey says you still need good people. You also need to learn to ignore “noise” and establish when there is a real issue which may need addressing, he adds.

What’s more, David Berkowitz, chief strategy officer at marketing technology company Sysomos, points out that people can choose to display different versions of themselves on social channels too.

“Instagram lends itself well to this ‘Jekyll and Hyde’ phenomenon whereby individuals have both a public and a private profile. In each, they are being a version of themselves,” he warns.

For this reason, Ian Ralph, a director at agency Marketing Sciences Unlimited, says he is looking to trial Frame, an offering which “scrapes” and then analyses people’s descriptions of themselves.

“This is where it gets interesting,” he says. “Personas are magnified online. We can see these complex layers of personality.”

Of course, there are privacy issues at play too. Abi Morrish, head of digital engagement at agency MEC, says the concept of “dark social” – essentially conversations between two users, mainly on messenger apps – is an area to watch.

“WhatsApp came out in 2016 to announce its dedication to encryption services and creating private spaces for people,” she says, predicting that monitoring customer conversations will become more complex.

But just as new challenges emerge so too do new tools and opportunities. Brad Taylor, head of brand and customer experience at GFK, is particularly excited by the promise of artificial intelligence-based tools. The rewards have been “amazing” already, he says, pointing to the potential for live insights.

Mark Uttley, group strategy director at agency AKQA and a former director for global consumer insight at Spotify, Bloomberg and Sony Music, believes social media already represents a source of richer, more authentic insight than traditional surveys “in a fraction of the time and a fraction of the cost”.

With machine-learning coming on in leaps and bounds, we are moving into the realm of being able to mine images, video and even the human voice for insights, he says.

And while the Holy Grail of market research will still be to integrate a number of data sets, whether these be from asking questions in surveys, listening on social or observing and tracking behaviours in real life, social analytics is set to become an increasingly important part of the market researcher’s toolkit.