Despite some shining examples of progress, government agencies are lagging behind in take-up of technology which could transform services 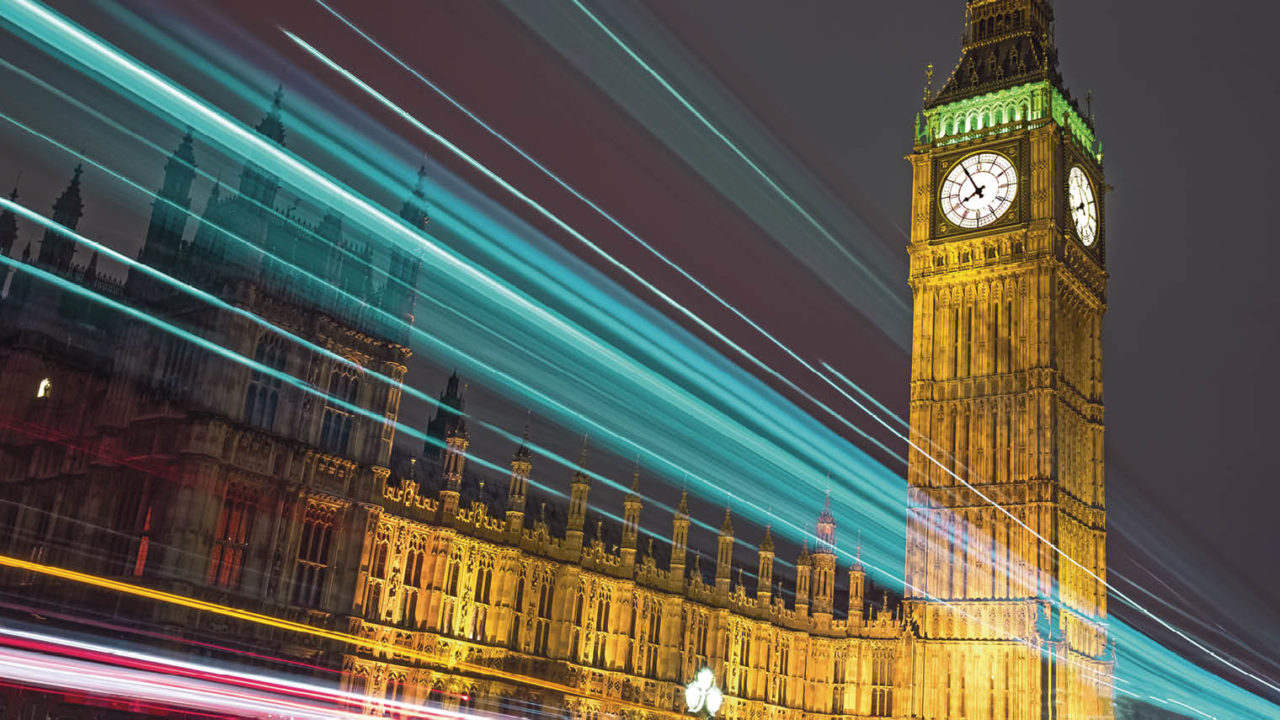 Here’s something silly. When it’s time to renew your car tax, the government will post a paper V11 reminder letter with a 16-digit reference number to use on their website. In the era of the internet, the DVLA still can’t find a way to eliminate snail mail.

Or take the TV licence agency. Move address and need a refund, and the agency demands that citizens print web-forms and post them. Carrier pigeons would be quicker.

These are examples of how backward the public sector can be when it comes to technology. Citizens may use apps to book minicabs and compose shopping lists, and then feel they are transported back to the dark ages when interacting with the government.

“Startups have transformed almost every element of our private sector lives, from banking to leisure, travel to fitness,” observes Daniel Korski, who served as then-prime minister David Cameron’s deputy head of policy at 10 Downing Street, now founder of Public.io, a consultancy helping startups work with the state. “The public sector, however, remains largely untouched.”

Procurement at the heart of government tech challenge

At the heart of the challenge is procurement. Vendors are hungry to shake up the public sector. But the processes, institutions and mindset of the civil service throw up hurdles often too high to vault. Mr Korski says: “Government has made positive steps towards becoming a smarter buyer of technology, but until procurement processes work for small, agile players, the public sector will always be behind the cutting edge.”

Pressure to improve is now urgent. A deluge of new technologies is arriving - blockchain, artificial intelligence, edge computing, the internet of things and sensors, automated procurement, the list goes on. And suppliers are increasingly frustrated by the lethargic take-up by the state.

Here’s a cracking example. A small company called CaseLines supplies the software to manage legal documents for 78 courts, including the UK Supreme Court. CaseLines is now patenting a blockchain solution to ensure evidence is tamper free, which could be a huge advance.

But founder Paul Sachs gives a troubling account how the public sector buys technology. “In practice, the individual civil servants do not have a full picture of what they need to build, perhaps a 50 per cent picture. The government servants will then describe these wants to a supplier through a request for proposal. The supplier also does not know what is required, so the communication results in only 50 per cent efficiency and therefore a 25 per cent understanding of the real requirement by the supplier. The requirement is then passed on to the system developers who will not have a focus on the business needs and the result is that the delivered system only realises 12.5 per cent of the requirements and is basically a failure.”

Reforms have not been good. In 2010, the new Conservative administration created the Crown Commercial Service, a body designed to offer deep expertise in negotiating contracts with private sector suppliers. It was a hit at first, for example, ending 20-year contacts with no escape clause that previously dogged deals. But now the service is seen as stagnating.

“The Crown Commercial Service’s recent cancelled procurement of a digital platform, the Crown Marketplace, is a key example of the struggle the government has experienced when trying to move to a platform approach,” says Chris Francis, director of government relations at software and cloud services provider SAP. The Crown Marketplace was a strategy to create an Amazon-style procurement platform – long overdue. “It seems that developing point solutions is now taking priority,” says a disappointed Mr Francis.

Companies asked for their views on the axing of the Crown Marketplace by procurement website Spend Matters called it “disgraceful”, “appalling”, “ridiculous” - plus some words that can’t be repeated.

But there are glimmers of hope. The GovTech Catalyst scheme, launched by the Government Digital Service, funds radical new technologies for the public sector. A £20-million fund was announced in May. Successful initial schemes included identifying Islamic State military through still images; tracking waste through the supply chain; and traffic management technology.

Another gold star goes to HM Revenue & Customs, for digitising tax returns and allowing third-party platforms to connect. “HMRC’s Making Tax Digital legislation is a good example of an initiative driven by the government that is benefiting from the expertise and guidance of software vendors,” says Damon Anderson, director of partnerships at Xero, a cloud-accounting platform. “It’s making fundamental changes to the way the tax system works, transforming tax administration to become more effective, efficient and to ensure the right amount of tax is being collected with fewer errors.”

Knowledge-sharing is becoming more common. Councillor John Beesley, leader of Bournemouth Council, serves as deputy of the Key Cities Group, a network of 24 mid-sized cities in England and Wales that collaborate on procurement. He says: “Sharing procurement and expertise across networks such as these, and using them to share learnings, such as my own council Bournemouth’s bid to become the testbed for 5G networks in the UK, needs to become the norm, not the exception.”

The biggest leap? It may be when the government truly embraces the smaller, innovative technology companies. Todd Thibodeaux, president and chief executive of the CompTIA, the trade association for the tech industry, says: “One of the biggest things they can change is their big company mindset. Most of the truly innovative solutions are coming from startups up to mid-size tech firms, not from the large multinational players.”

The technology industry, for sure, is aching to supply incredible new tech that will make the state more efficient. As Jonathan Ebsworth, partner in disruptive technologies at Infosys Consulting puts it: “It is time for the government to start pioneering in its own right and showing that we are serious in demonstrating the value of these new technologies. If the benefits are as great as we expect, then we can’t afford to wait.”