‘As AI expands further into our home and working lives, the need for human interaction may in fact equally increase’ 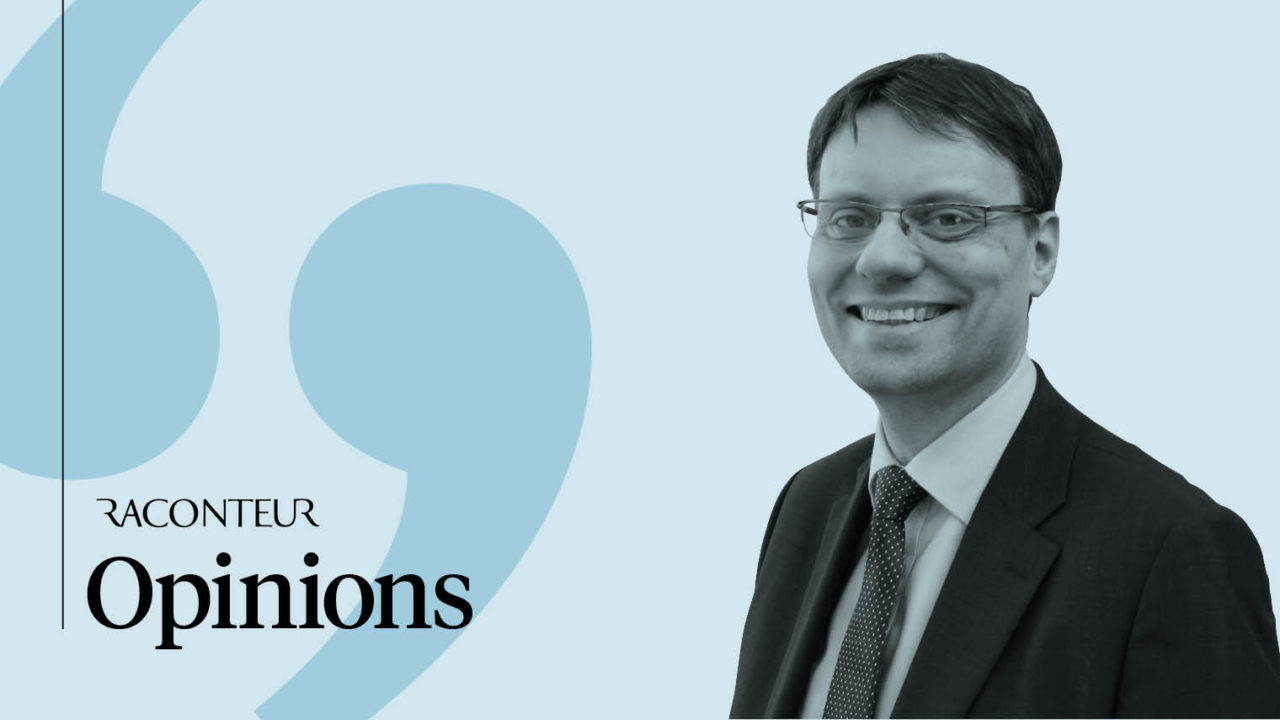 In the centuries-old battle for supremacy between man and machine, a cynic might conclude that, in the current climate, the appliance is winning the war against obsolescence. History records that the Luddites failed to benefit from new technology in the early-19th century, despite their violent protests, though the term lives on for those unwilling to adapt to new technology and ways of working. With some forecasters predicting a legion of job losses in the insurance profession as a result of artificial intelligence (AI), do today’s brokers and underwriters have legitimate cause for concern by advancing technologies?

The future of insurance will involve increased automation in the processing of claims, rapidly changing demographics and the challenges and opportunities this presents. The growth and empowerment of a more diverse and inclusive workforce, more reflective of the public it represents, will further drive this revolution.

While it is widely accepted that automation in the insurance profession will drive greater efficiency in claims processing, increasing academic research highlights that social connections in life improve physical and emotional wellbeing.

Insurance is a product which, by its nature, is only invoked after a loss or accident. In order to maintain and grow trust in the industry, it is important that the customers feel empowered during the claims process, especially at what may be an emotive time. Thus, as AI expands further into our home and working lives, the need for human interaction may in fact equally increase.

How the insurance profession can contribute to society

The UK’s demographics are undergoing a seismic shift. With the average life expectancy expected to hit 90 in the coming decades, the insurance profession must, like others, adapt to growing numbers of the elderly. The sector has a historic opportunity to play a leading role in addressing the pressing societal issues of our time, namely Britain’s long-term care needs. A generational shift, with individuals supplanting the state in funding care, is already underway.

Technology will assist this transition, from the increasing likelihood of robots in care homes to insurers encouraging healthy lifestyles. Smart watches and similar devices are already playing a role in shaping some health insurance policies, with some providers offering incentives to customers to pursue a healthier lifestyle in exchange for lower premiums.

Future of the insurance profession is bright - and diverse

The future of insurance in the UK is likely to be a more diverse and inclusive profession. The sector has made great strides in improving the number of women, ethnic minorities, LGBTQI+, less able individuals and other minorities in its ranks, but much work is still to be done.

Research from McKinsey shows that companies in the top quartile for racial and ethnic diversity are 35 per cent more likely to have financial returns above their respective national industry medians.

Since 2016 the Chartered Insurance Institute has been led by the first female chief executive in the organisation’s history and has voluntarily disclosed its gender and ethnicity pay gap as an example to the wider profession.

We therefore see this as a case for cautious optimism for the insurance profession, but not complacence. No one can accurately predict the future and bold predictions of job losses ultimately rest on speculation. However, we feel that the challenges facing our profession are not insurmountable, but could potentially be enhanced by considered application of AI and other emerging technologies.