Businesses with comprehensive contingency plans, proper oversight, modern technology and agile management can mitigate the damage caused to supply chains and production by a natural disaster

Sadly there are scores of natural disasters around the world each year. Floods, storms, wildfires, volcanoes, earthquakes and tsunamis are relatively common events that routinely bring with them death and destruction, most often to the developing world.

The tragedy of these events is in the loss of lives and wrecking of communities, but they increasingly also have a disruptive impact on global trade. A delicate web of supply chains crisscrosses the globe with manufacturing units, transport hubs, warehouses and service providers coming together to create the things we buy.

It’s a symphony of moving parts that relies on benign and predictable conditions for it to work. An unexpected event disrupting one part of the machine can bring the whole thing grinding to a tuneless halt.

As recently as April, two earthquakes in Japan caused car manufacturer Toyota to suspend production at several plants due to parts shortages. Other companies in the region including Sony suffered damage to factories and subsequent disruption.

Transport was severely disrupted as landslides cut off major roads and the clean-up bill ran into tens of millions of pounds. This in a prosperous country with some of the toughest construction regulations in the world, due to its regular bouts of seismic activity.

“Other examples include the Icelandic volcano eruption in 2010, whereby volcanic ash in the atmosphere shut down much of Europe’s airspace for a number of days. This brought significant disruption to air freight shipments,” says Mark Morley, director at OpenText Business Network. 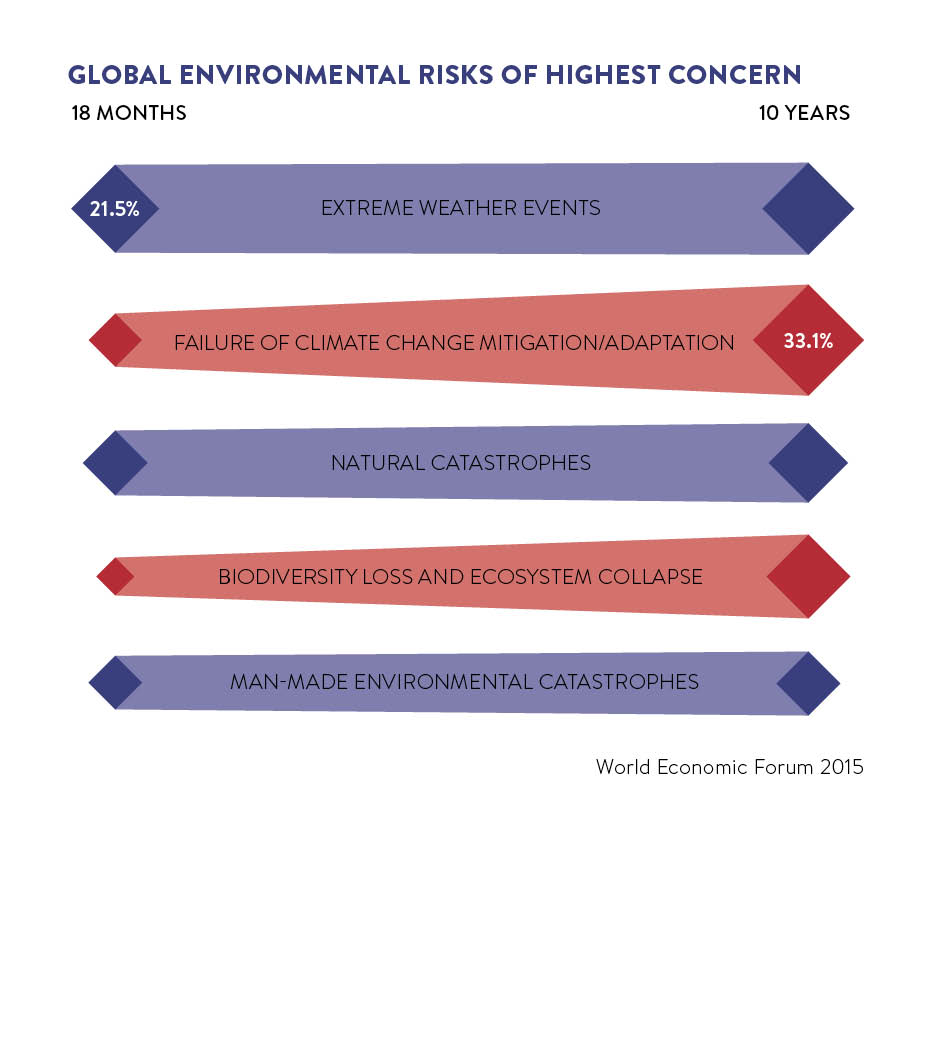 “The 2011 Japanese earthquake resulted in severe devastation to utility infrastructures and the consequential tsunami brought longer-term disruption to global supply chains due to many factories being flooded. Ultimately, production had to be halted.

“Hurricanes, too, cause supply chain standstills. In the wake of Hurricane Isaac and Hurricane Katrina, severe flooding, power outages and a lack of fuel to transport goods caused supply chains to be brought to a halt.”

Globalisation and lean processes are two factors that are magnifying the disruption caused by “acts of God”. As the world becomes more intimately connected and pressure on profit margins intensifies, chains are becoming even more brittle and vulnerable.

Combine these factors, plus tight delivery deadlines, consolidation strategies and shrinking contingency stocks, with the likely impact of climate change on global weather patterns, and the risks spiral even further.

Rick Cudworth, UK resilience and crisis management lead at Deloitte, says the increasingly global sourcing of components has the effect of obscuring supply chains. Collaboration by partners within chains, especially with potentially weak links, makes them stronger, he says.

“Supply chain risk is climbing to the forefront of the agenda, but many organisations have concentrated on reducing cost in the supply chain without considering resilience. Recent examples of supply chain incidents have led to organisations receiving fines from the regulator for third-party failures.”

Executives and boards are under pressure to deliver day-to-day efficiencies in production and supply, and the temptation to ignore far-off threats must be significant. Yet a single obscure event can bring disruption, potentially reversing cost-cuts overnight.

All is not lost. Organisations with strong contingency plans, proper oversight, decent technology and an agile approach can curb the damage inflicted by natural disasters.

According to Tobias Larsson, head of the resilience team at DHL, it all starts with a complete picture of who you are dealing with.

“Use this understanding to assess the risk. Ask yourself where your supply chain is most vulnerable to a natural disaster. Consider your and your peers’ previous experiences; are your factories based near flood zones or are storage facilities along fault lines?

“By assessing potential impact from disruptions and subsequently creating a detailed contingency plan, you will mitigate risks, receive early warnings and create awareness around the risks affecting the supply chain. This can ultimately help you to devise ways to protect the bottom line.”

Systems that alert you to goings-on around the world are an essential ingredient of good contingency planning, Mr Cudworth agrees. “Establish early-warning intelligence through global monitoring tools so you can react quickly to unfolding events in real time and implement your contingency plans,” he says.

“Build a coherent crisis response plan that covers all the third parties that make your supply chain happen and conduct crisis simulations to identify potential gaps.”

He says: “Investments in modern equipment, software and processes are mature steps to prepare a supply chain for an incident. So is going the extra mile and identifying alternate arrangements with suppliers, secondary facilities and occasional workload shifts as part of a disaster recovery exercise.”

In March 2011, a huge earthquake triggered a devastating tsunami off the northern coast of Japan. Tom France, the director in charge of work vehicle manufacturer Caterpillar’s supply chain, was in Singapore. Caterpillar has two plants in Japan. Mr France and his fellow executives acted quickly.

“We identified where our containers were and their status, as well as whether they were shipped. Our products had either been shipped or were undamaged and ready to go. We needed to get them diverted to a different port and move them quickly,” he says.

The company’s chief concern was whether its factories in Japan had enough fuel following the earthquake. It prepared to fly in fuel shipments if necessary.

The year before, when the Icelandic ash cloud caused major disruption to transport networks, Caterpillar’s responded. The company determined which parts in the flight backlog needed to fly first and which could be delayed until after the ash had settled. Then it booked the earliest available air cargo capacity out of Europe.

“We were the first ones to lock down 747 charters,” says Mr France. “While others were sitting at their whiteboards, we knew before the ash cloud lifted what we needed to do. We protected our supply chain.”

Industrial unrest in various parts of the world has also tested Caterpillar’s supply chain resilience. When a strike in Italy caused ports to seize up, the business was able to assess shipments of parts ready to leave its Italian factory and whether others were stuck on route or in the port.