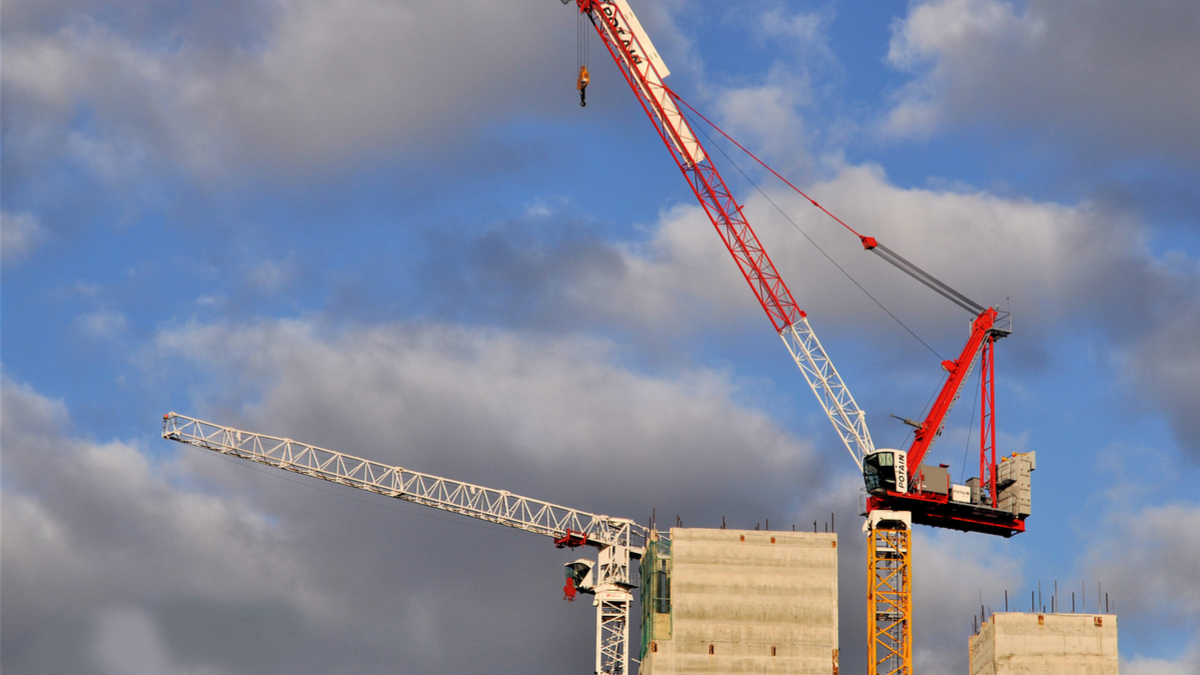 Sometimes, things have to get worse, before they get better, so people say. Well, as regards public perception and corporate credibility, the construction industry in the UK must be ready to pivot. Last year saw the tragedy of the Grenfell Tower fire. Then, at the start of 2018, came Carillion.

The collapse of the Carillion group looks set to break national insolvency records, with liabilities of £7 billion and debt over £1.5 billion. In contrast to these huge numbers, potential payouts to creditors amongst it 30,000 suppliers could amount to less than a penny in the pound.

Many outside the world of construction have been asking just how this spectacular implosion could have happened at the second-largest construction company in the UK and a major provider of services to the public sector. Inside the industry, however, there is less surprise, explains Chief Executive of the Building Engineering Services Association (BESA), David Frise. “The government knew about Carillion’s reputation as a terrible payer but thought it didn’t matter - if Carillion squeezed the supply chain they got a better deal. Sadly, they’ve learned the hard way that we all lose when a major contractor fails.”

Concern that Carillion may not be a one-off

The worry is that Carillion might prove far from a one-off, or freak occurrence, acknowledges Don Ward, Chief Executive of Constructing Excellence. “Carillion’s was only a slightly extreme version of the sector’s default business model. Plenty of other tier-one contractors are exposed to the same risks.”

Indeed, according to Chair of the Supply Chain Sustainability School, Shaun McCarthy, there has perhaps been too little attention paid in the press and public debate to just how close other industry players were, or perhaps still are, to ‘doing a Carillion’. “The media coverage focused primarily on the lack of governance and the role of the directors. There has been very little written about the duty of their auditors or the structural issues in the construction sector.”

The consensus view emerging appears to be that the issues in the sector are systemic, not isolated

The consensus view emerging appears to be that the issues in the sector are systemic, not isolated. In short, the problem is construction, not just Carillion, suggests Mr McCarthy. “What other sector has businesses making paper-thin margins at the top of the supply chain and trading risk down below tier one to companies they don’t even know, in some cases?”

The knock-on effects of this structural malaise are felt not only companies, but also individuals, the people – with sometimes tragic consequences, adds Mr Frise. “The most likely way you will die in construction is not through an accident at work but suicide. We put people under immense pressure to deliver half-finished designs on time and on budget. The result is broken buildings – Grenfell – and broken people – mental-health issues.”

The Mind Matters research conducted by Construction News last year uncovered shocking figures for mental health within the industry, revealing one in four construction workers surveyed had contemplated taking their own life, rising to one in three amongst junior staff and graduates.

A further survey by recruitment specialists Randstad also found that almost a quarter of construction workers were considering leaving the industry within a year, many due to stress and poor mental health. To be haemorrhaging human resource at such a rate is clearly unthinkable and unsustainable – especially given the existing skills-gap challenge of an ageing, predominantly white and male workforce.

The severity of the situation calls for a full system reboot, concludes Mr Frise. “We need culture change – across the board from the clients, funders, government, designers and contractors who drive behaviours – and we need to start treating the disease not the symptoms.”

Lessons construction should take from Carillion

Anyone expecting a quick fix, though, will be disappointed, warns Mr Ward. “Culture change is under way in construction, having started with a focus on the accident rate, which has reduced by over 70 per cent over the last 20 years, but there is a long way to go. Construction is an industry which is slow to change - projects take time and the feedback loop or learning cycle is dysfunctional, severely impeded by the long and opaque supply chains.”

Though this tunnel of transformation may be long, there are nevertheless glimmers of light. Technical innovation is full of promise – whether supporting digitalisation via Building Information Modelling (BIM), offsite manufacturing and modular construction, or even 3D-printing of whole buildings, not just components. The industry is also beginning to get to grips with rethinking material flows within a circular-economy business model, plus advancing decarbonisation of both process and product.

Rather than an end, Carillion must effectively become the start of something better

However, there remains a sense that all such new developments risk being erected on unsound footings and crumbling foundations, if the corrosive cultural issues and structural supply-chain disconnect continue to bankroll adversarial attitudes to risk transfer.

Ultimately, the danger is that construction does not so much get remodelled, as replaced, suggests Kenny Ingram, Global Industry Director for Construction, Engineering and Infrastructure at IFS. “In ten years, the UK construction industry may look completely different, in that many newcomers are entering from outside and could come to dominate the market. Perhaps the new face of construction will be logistics companies, or manufacturing, or both.”

Rather than an end, Carillion must effectively become the start of something better, he concludes. “To facilitate growth in an historically unpredictable and unstable market, it will be critical for UK companies to have an approach, processes and technologies in place that allow complete visibility, traceability and financial transparency across the business – or perhaps face becoming the next big catastrophe.”