Champions Speakers, a division of Champions (UK) plc, is a leading international speaker agency, supplying motivational and business speakers, corporate entertainment and after dinner speakers to companies and institutes in more than 25 countries around the world.

The stable of A-list stars supplied by Champions spans all sectors. From politics there is Michael Portillo and Alastair Campbell, from business Michelle Mone, Baroness Karren Brady and Innocent Drinks founder Richard Reed. Or for some true inspiration, they’ll serve up adventurers of the calibre of Sir Ranulph Fiennes and Pen Hadow to motivate audiences to the extreme.

In the last month alone, Champions has been busy supplying high-profile speakers all over the world, including delivering Anthony Thomson, co-founder of Metro Bank and Atombank, to speak at conferences in Singapore and Sweden, and Sir Steve Redgrave, who addressed delegates at multi-billion-pound pharmaceutical firm Sandoz in Barcelona. 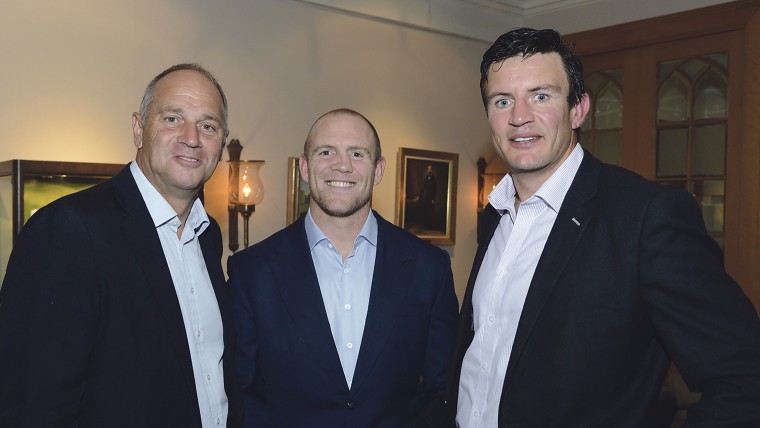 Champions was extremely proud to work with Dame Kiri Te Kanawa when she performed at Saga Cruises’ centennial Gallipoli commemorations and have booked The Sunday Times economics editor David Smith to speak at an event for the National Bank of Oman. They also supplied Silicon Valley star Jimmy O. Yang to host a San Francisco event on behalf of Pageant Media, and IT expert Christer Holloman to address a tech conference in Spain.

As a family business run by John and Donna Hayes, with Matthew, Louisa, Sophia, Roxanna and Jack Hayes in key positions throughout the business’s 60-strong workforce, family values and old-fashioned personal service are integral to the success of the company.

Gareth Davis, chairman of two FTSE 100 companies and former chief executive of Imperial Tobacco, says: “Champions is a unique and exciting business. With unparalleled access to the best business leaders and sports personalities, not only in the UK but internationally too, they’re undoubtedly the best people to speak to if you’re looking to create impact for your brand or event.”

They have recently doubled their head office to almost 13,000 square feet to accommodate their continued growth, as well as establishing a Mayfair office in London’s Hanover Square. This was acknowledged when, over the last two years, Champions has been placed in the Sunday Times Fast Track 100, and named as one of the London Stock Exchange Companies to Inspire Britain and a Santander Breakthrough 50 member.

According to a study conducted by ITV 20 years ago, fewer than 5 per cent of TV campaigns in the top 100 most successful featured a celebrity. Now almost a quarter of the top 100 are headed up by a celebrity. This just emphasises the power of celebrity in business today. Demand for pairing the correct personality with the right event or conference has grown dramatically in recent years, helping Champions grow exponentially.

Top names can deliver big results for almost any campaign, from black-tie balls and awards to product launches and business summits. As the number-one name in celebrity and with more than 2,000 stars on its books, Champions has a proven track record in matching the perfect celebrity to brands and events of all kinds.

When Mercedes launched its new Actros long-distance truck it needed real impact from day one. Their event team turned to Champions to bring in some genuine star quality. Their access led to comedian John Bishop adding the “wow factor” to its launch, which was a smash hit.

England Rugby World Cup winner Neil Back is represented exclusively by Champions. The agency recently paired him with Heineken for their cheeky #runwithit viral video which, recalling the infamous “hand of back” incident during the 2002 Heineken Cup Final against Munster, saw the brewery leak his mobile on Twitter and urge Irish fans to text him their thoughts. Hundreds did and the best, lured to a staged press conference, got a fake roasting from Back.

Combining the right talent with your event or brand promotion, you can be sure you’ll be getting the highest possible return on your investment

Following their acquisition of Warner Music in 2014, they’ve launched the Champions Music & Entertainment division, and are making big industry signings, such as 2013 X Factor winner Sam Bailey, in an exclusive agreement to join their already impressive stable.

This autumn they’re promoting and co-ordinating the inaugural Leicester Business Festival, starting an exciting fortnight between October 26 and November 6 with a high-grade business summit featuring a number of global business speakers. 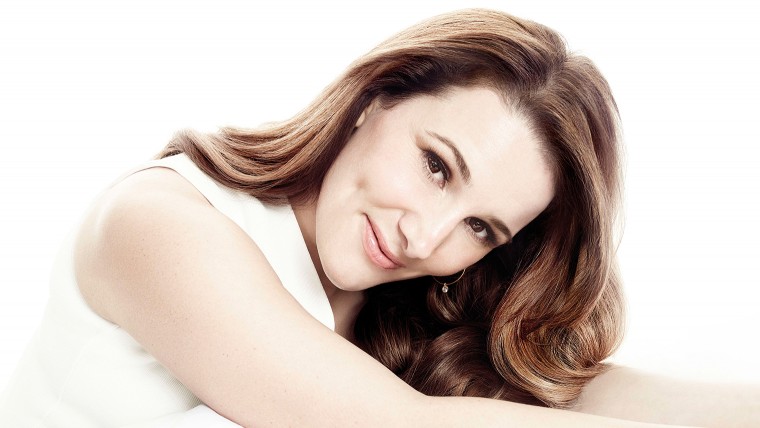 Their list of clients is growing and includes British Airways, IKEA, Ford, Farmfoods and Mattioli Woods. IBM reports: “We were very pleased with Champions’ portfolio of speakers and they exceeded all expectations with their response level.”

Star speakers are proven to give any event a real boost. “We supply the best of the best. Combining the right talent with your event or brand promotion, you can be sure you’ll be getting the highest possible return on your investment. I’d urge anyone hosting an event to give us a ring to see what we can do for you,” says Matthew Hayes.

For full information on their vast range of after-dinner speakers, visit http://champions-speakers.co.uk/

For the complete picture on their full range of brand and public relations services, go to http://championsukplc.com/