What’s in a word? Raconteur presents the best word in the English Dictionary as voted for by over 800 of our readers 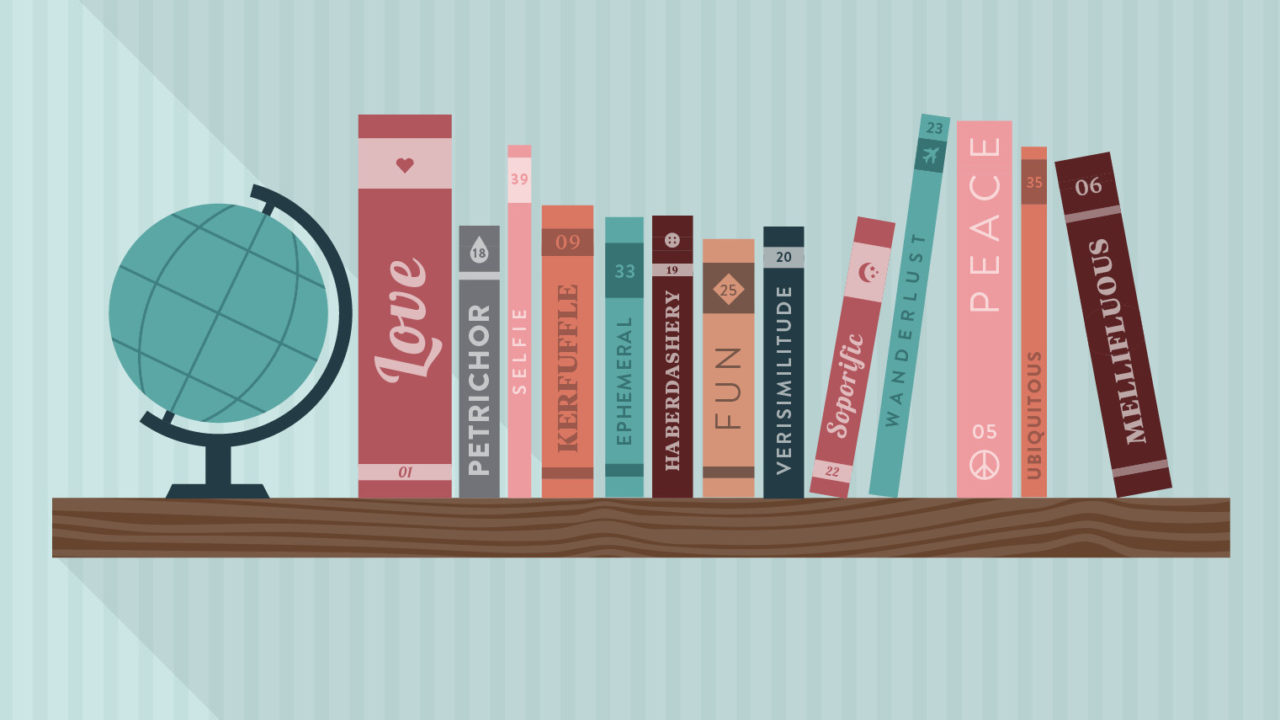 Words and language are at the very core of our identity, they allow us to define ourselves and our ideologies, they are essential to our ability to communicate and they give meaning to the objects in our environment.

While the origin of language is still a mystery to scientists and scholars alike, we do have information on the first English Dictionary. Robert Cawdrey published his Table Alphabeticall in 1604, containing around 3,000 words. Today, there are at least a quarter of a million distinct English words, though 20 per cent are no longer in current use; you’d definitely get some strange looks if you were to use the word ‘thou’ outside of a Shakespearian context.

We asked Raconteur’s readers to vote for their favourite word in the English Dictionary and despite the enormous choice of words, the results show some clear winners. 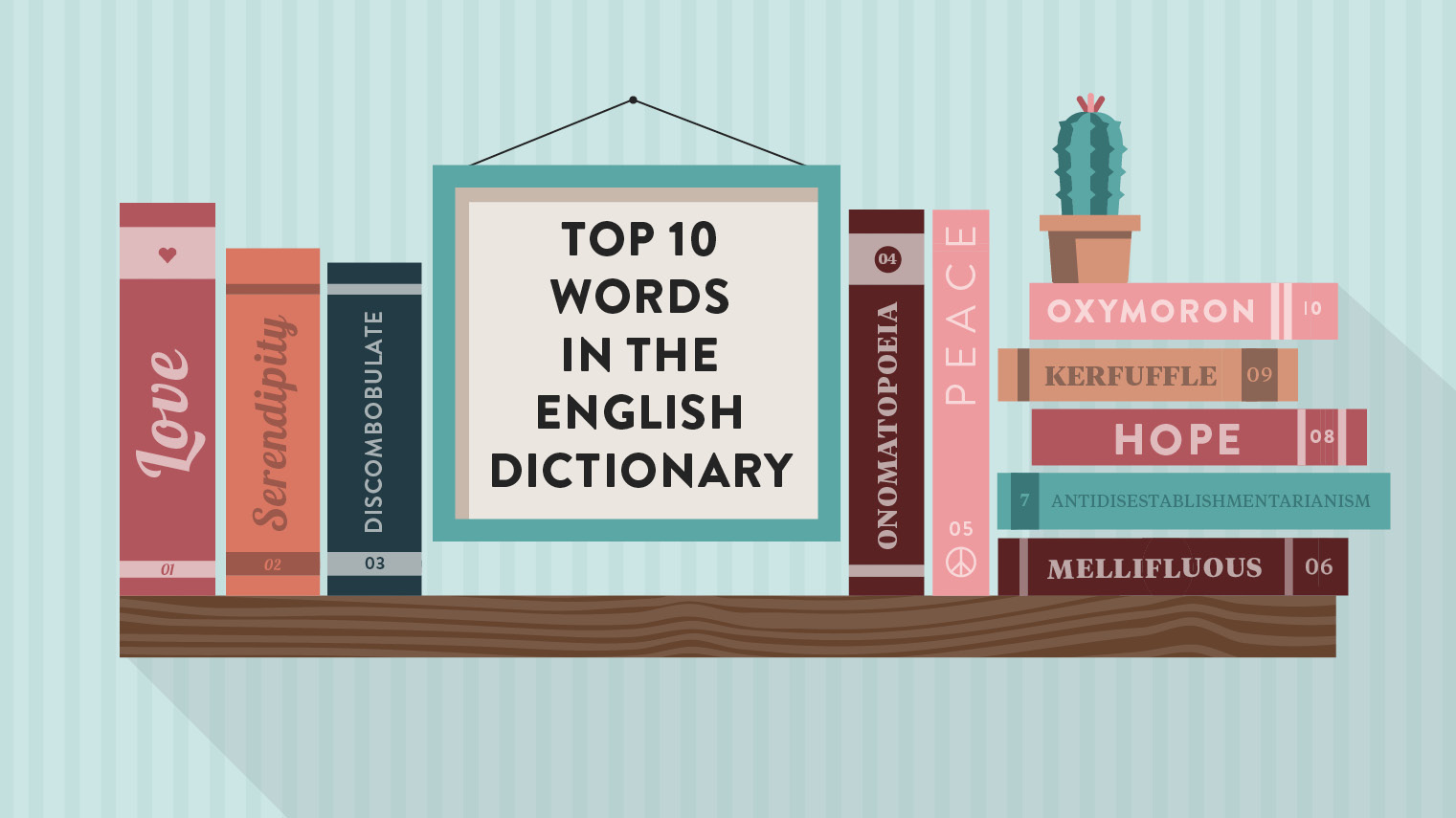 The Beatles were right when they sang ‘All you need is love’, ‘love’ topped the list followed by ‘serendipity’ which aside from being the title of the 2001 Kate Beckinsale, John Cusack film, refers to a pleasant surprise.

In third place was ‘discombobulate’, a favourite of Britain’s beloved detective Sherlock, denoting disconcertment or confusion. ‘Onomatopoeia’, or the act of creating or using words that include sounds that are similar to the noises the word refers to, came fourth on the list.

Unsurprisingly, at a time of global instability, ‘peace’ was the fifth most favourite word as voted for by our readers and, in a similar vein, ‘hope’ came eighth.

‘Mellifluous’ meaning to have a pleasant and flowing sound, was the sixth most popular word followed by ‘antidisestablishmentarianism’, one of the longest words in the English language.

In ninth and tenth place were ‘kerfuffle’, meaning a commotion or fuss, and ‘oxymoron’; a figure of speech in which contradictory terms appear in conjunction. 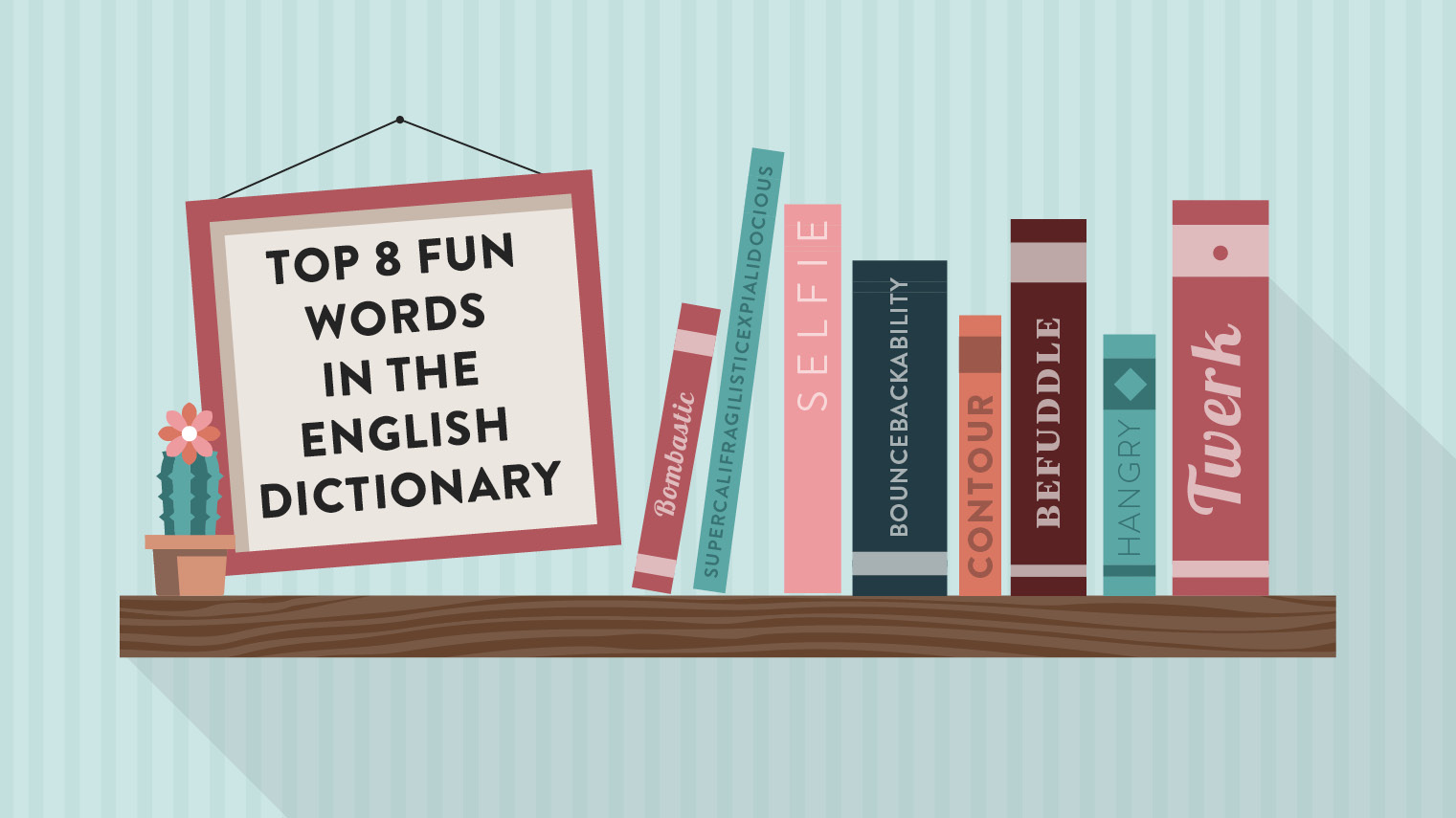 The 15 most unusual words 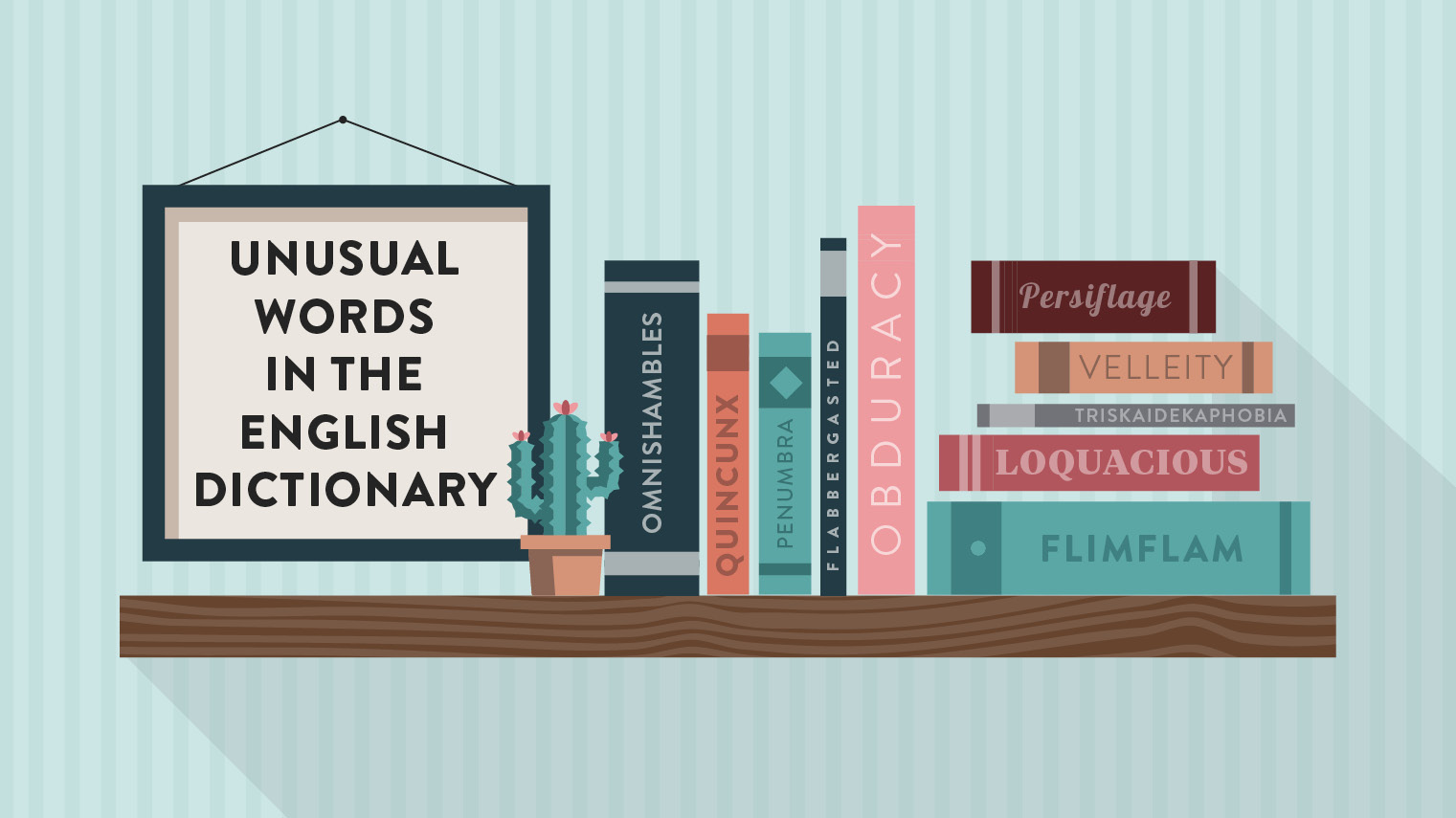 Noun-An arrangement of five objects with four at the corners of a square or rectangle and the fifth at its centre, used for the five on a dice or playing card

Noun- A situation that has been comprehensively mismanaged, characterized by a string of blunders and miscalculations

Adjective- Having a ready insight into and understanding of things

Noun- The action or habit of estimating something as worthless

Adjective- Becoming liquid, or having a tendency to become liquid

Noun- The state of being infatuated or obsessed with another person

Noun- A ringing or tinkling sound