Equity crowdfunding is a democratisation of investing and, although a relative newcomer, it is a valuable source of alternative finance

Equity finance is as old as the merchant adventurers who used it to fund far-flung trading expeditions as long ago as the 16th century, but 500 years on it is the poor relation in UK small-business finance.

For the vast majority of owner-managers, self-sufficiency is the order the day. For those feeling particularly brave, an approach to a high street bank might be in order. But the idea of selling a stake in their venture fills most with horror.

Recent research by the British Business Bank underscores this. While half of all UK small and medium-sized enterprises use bank debt, less than 1 per cent of small firms finance themselves using equity from external providers, one of the lowest proportions in Europe.

However, there are tentative signs that attitudes are beginning to change and the growth of equity crowdfunding is the driving force behind the reassessment.

Online sites, which allow private companies to sell stakes in their ventures to the public, sometimes for as little as £10, are one of the fastest growing forms of alternative finance, up by 410 per cent between 2012 and last year, according to Nesta, the innovation charity.

Luke Lang, co-founder of the country’s leading crowdfunding platform, Crowdcube, says the rapidly emerging sector is opening up equity finance to a much wider group of companies, as well as a new type of investor.

“Greater accessibility has inspired tens of thousands of investors who can invest as little or as much as they want,” says Mr Lang.

Equity crowdfunding is beginning to provide a serious competitive challenge to the traditional ways in which small and early-stage companies find investors, he adds, including angel networks, government funds and venture capital firms.

Jeff Lynn, founder of another leading equity crowdfunding platform, Seedrs, says the sector is formalising a process that has traditionally existed for smaller companies only in “informal and inefficient forms”.

“[It was] a cheque from an uncle, a few investors clubbing together. In many ways equity crowdfunding is just giving formality and efficiency to that process,” says Mr Lynn.

However, he also believes the growth in the sector is a sign of a broader recognition that equity is often the most appropriate form of capital for small businesses, especially early-stage ones.

“When a venture is just starting, it’s inherently very high risk, but it also has the potential to be high return. Debt, such as a bank loan, doesn’t work for that kind of business – the lender bears all the risk, but gets none of the upside, so the only way to make it economic is to charge exorbitant interest rates, which in turn will bankrupt the company. Equity, by contrast, shares both risk and reward, and so works well for small businesses.”
The first businesses to use the method were, as expected, internet and technology startups, but Mr Lynn says it is increasingly being discovered by other industries and more mature companies.

“The trend of the types of companies we are seeing certainly seems to be broadening. We are seeing more and more in the way of consumer products, food and beverage, services businesses, and even entertainment assets,” he says.

Seedrs has been successfully used by everything from a dairy startup, raising money to buy manufacturing equipment to establish the first Northern Irish blue cheese-making facility, to an independent film producer.

There’s a similar “cocktail of curious, innovative and ingenious companies” raising money on Crowdcube, says Mr Lang, including an invention to thwart Somali pirates, roll-up shoes for women to carry in their hand bags when they’re tired of high heels and a subterranean farm growing salad in a vast disused Second World War bomb shelter under Clapham, south London.

However, he also points out that companies that would normally be prime candidates for traditional venture capital or angel money are turning to equity crowdfunding, including Cell Therapy, which has developed regenerative medicines and was founded by a Nobel prize winner.

“We’re seeing a growing trend towards deals with venture capital involvement and accomplished entrepreneurs with track records of delivering exits,” he says.

Despite the meteoric growth of the sector, the numbers involved are still quite small. In the first half of 2014, £24 million was raised across 101 crowdfunded equity investments, according to Beauhurst data, or only 2.2 per cent of total UK equity investment during the six-month period.

While it has proved an invaluable tool for many small and early-stage companies, crucially it remains unclear whether it can deliver sufficient returns for investors.

Adam Tavener, co-founder of Alternative Business Funding, a finance portal for small companies, says this is one of the reasons the jury is still out on whether equity crowdfunding will be a sustainable part of the alternative finance industry in a decade’s time.

There are also question marks over whether the platforms can make enough money to ensure their own operations are viable in the long run, he adds.

“There’s a high cost per acquisition for the platforms,” says Mr Tavener. “It’s not clear who, if anyone, is making a sustainable amount of money from equity crowdfunding at the moment. Besides, there are other forms of alternative finance that are providing at least as much, and often much more, funding for small companies, but getting nowhere the same level of attention.”

Unsurprisingly, he includes his own business, which releases money from company owners’ pensions to invest in their businesses, in that assessment, but also methods such as online invoice trading, and advancing cash against credit and debit card sales.

Gonçalo de Vasconcelos, co-founder of Syndicate Room, another equity crowdfunding platform, has aired concerns about whether some lax practices in the industry could be leaving investors with a raw deal.

The Syndicate Room takes a different approach to rivals, in that the crowd only ever invests alongside professional investors and on the same terms. Mr de Vasconcelos believes this results in a better standard of company getting funded and a more equitable deal for small investors.

By contrast, he claims small investors are getting too little protection elsewhere. Caveat emptor – let the buyer beware – may apply, but he argues that if returns don’t materialise, the crowd will eventually walk away. 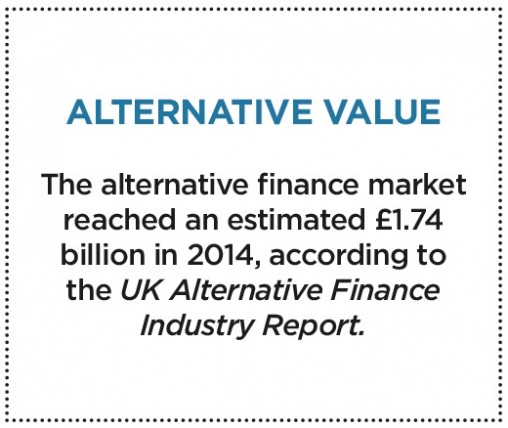 He accuses some fundraising companies of being guilty of setting “outrageous” valuations, platforms of allowing businesses to give an inferior class of share to small investors and even of deleting negative user comments about investment pitches, potentially leaving would-be backers in the dark.

However, Mr Lynn and Mr Lang both remain bullish about crowdfunding’s future.

Mr Lang says he is confident that investors will begin to see returns soon, “maybe as early as this year”, although Mr Lynn argues that for now it’s premature to be worrying about the lack of exits.

“We wouldn’t expect to see significant exits for at least a few more years. For a business to produce meaningful returns tends to take five to seven years at least,” he says.

“This is a sector that has a sustainable future. Investing the equity of early-stage businesses dates back to the 16th century and, in various forms, it has been a key part of how businesses start and has been highly lucrative for investors ever since then.

“Equity crowdfunding is just the democratisation of this process, taking it out of the hands of a few rich men and letting all sorts of people participate.”

The first equity crowdfunding platform out of the blocks, Exeter-based Crowdcube claims that since it was launched in 2010, it has helped 219 companies raise a combined £73 million, although this includes debt as well as equity. 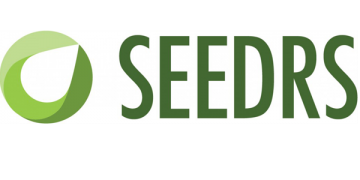 The first crowdfunder to be regulated, Seedrs aims to provide protection for investors’ interests after a successful fundraising as well as before it. The platform was launched in 2012 and has successfully funded more than 180 deals. 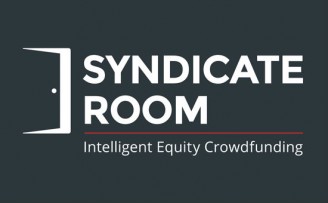 It may have launched less than two years ago, but Syndicate Room has already helped 30 companies raise more than £20 million by insisting that only deals where professional backers are willing to participate on equal terms are suitable opportunities for the crowd. 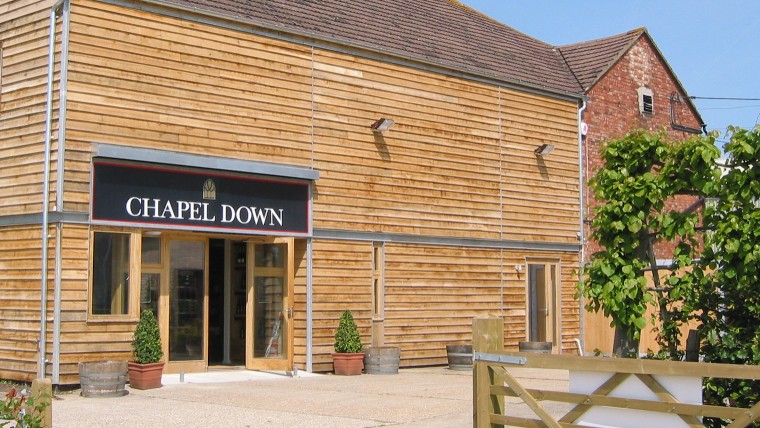 Technology startups may have been the first to take to it, but Kent-based Chapel Down is an example of how equity crowdfunding has caught the imagination of a far broader group of entrepreneurs.

The winemaker secured £4 million from 1,400 private investors last year through Seedrs, in one of the UK’s largest crowdfunding campaigns.

The new funds are intended to be used to plant more vines, build a new winery and a brewery, construct new distribution and storage facilities, and set up a visitor attraction.

The 13-year-old business is quoted on the ISDX smaller companies market and its move made it the first listed company to use crowdfunding.

“We strongly believe that raising funds through a crowdfunding campaign was the perfect way to enable our current customers to become shareholders easily as well as recruiting new customers,” he says.