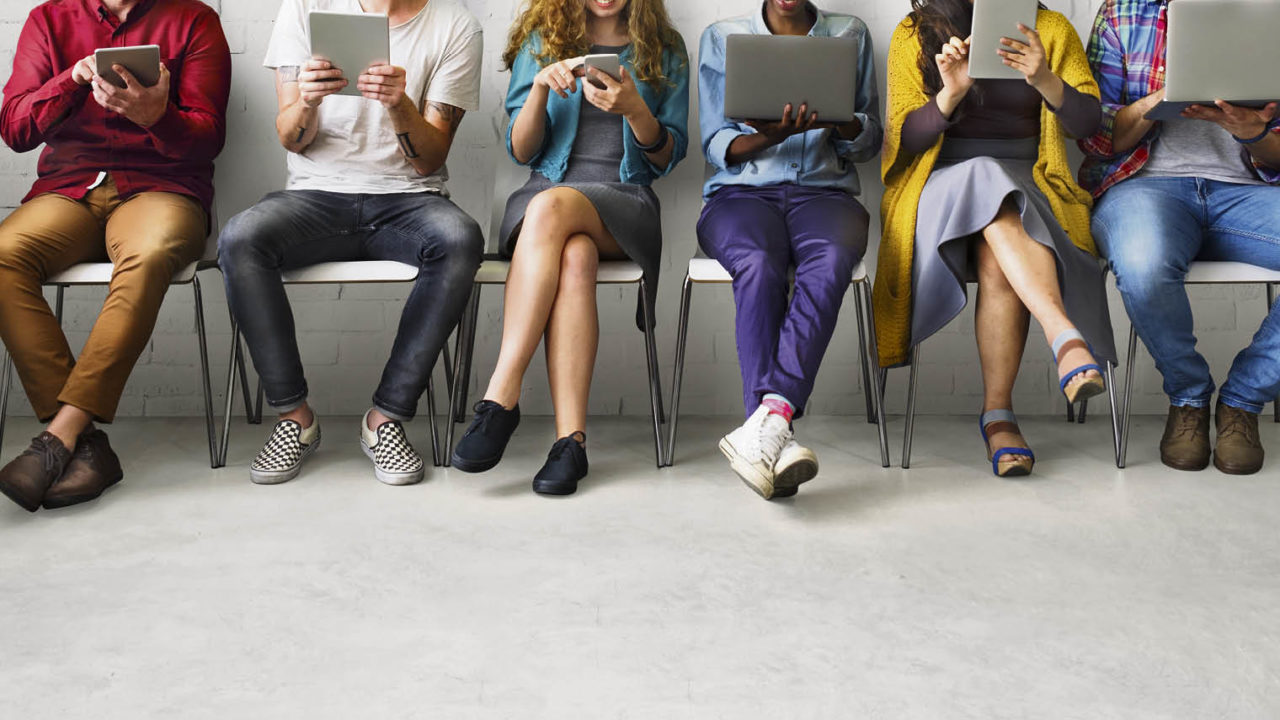 We all have natural bias – it’s a part of human nature that can pervade the workplace. Such bias can include our natural people preferences that are hard-wired on a neurological level.

There are different types of unconscious bias, explains Denise Keating, chief executive of the Employers Network for Equality and Inclusion (ENEI). “Affinity bias is about favouring people like us who have a similar education and hobbies. Conformation bias confirms our existing perceptions, and social comparison bias is when we tend to compare ourselves to other people in order to develop a sense of individual and group identity.”

Many FTSE 100 firms, such as Lloyds Bank and Bank of America Merrill Lynch, have rolled out unconscious bias training in an attempt to raise awareness among employees of their hidden biases. “We’re human beings with stereotypes that impact the way we view other human beings. Unconscious bias training can help an individual understand they are not as objective as they think they are,” says Binna Kandola, senior partner at business psychologists Pearn Kandola.

There is plenty of evidence that proves the impact of unconscious bias on recruitment.  A study by the Department for Work and Pensions found that applicants who appeared to be white needed to send nine applications before receiving an invitation to interview or an encouraging telephone call. In comparison, candidates from an ethnic minority background with the same qualifications and experience had to send 16 applications before receiving a similar response.

The government has taken this seriously and last year then-prime minister David Cameron asked universities to consider anonymous applications to counteract unconscious bias towards people from a minority background.  As a result, universities are considering name-blind recruitment for staff applications.

But unconscious bias also has an impact on other stages of employment.  A study by Pearn Kandola looked at the associations between senior and junior positions and men and women. It found a bias towards associating men with senior jobs and women with junior ones.

Most organisations have examined the impact of unconscious bias on the recruitment process, says Sandra Kerr, race equality director for Business in the Community. “But some organisations are realising it’s about the key decision-making stages in employment. I know in the civil service they are focusing on bias around the performance appraisal. This is when the employer can think about whether they are making stereotypical assumptions during appraisals,” she says.

Unconscious bias can also impact on career development. Ms Keating adds: “Managers tend to support people like themselves in terms of career development.” ENEI’s research found strong evidence of affinity bias among managers and staff members, particularly when it came to the provision of informal support such as “putting in a word” or releasing resources.

The impact of unconscious bias on critical decision-making processes within the organisation is undeniable, but less is known about the difference training makes in creating a culture that fosters diversity.

Ms Kerr says unconscious bias training is beneficial when it’s part of corrective action on the different stages of the employment cycle. “The awareness of unconscious bias has to be linked to taking action on decisions such as recruitment, selection and promotion,” she says. “The awareness of bias is part of the journey, but not the end, and it’s the commitment to take action that makes all the difference.”

There is not enough clear-cut evidence of the difference that unconscious bias training can make on employment processes such as performance management or training, says Snéha Khilay, managing director of Blue Tulip Training. “But unconscious bias training can be useful in the organisation once the penny drops about its impact on employment processes,” she says.

“The second risk of unconscious bias training is that it can normalise this type of discriminatory thinking that ‘we all have unconscious bias’ and then you could go to the next stage of ‘it’s OK’. The third risk is very pertinent in the wake of Brexit. I do think that a focus on unconscious bias can take attention away from institutional or overt bias that does exist. It’s naive to ignore that in an organisation.”

Ms Kerr acknowledges that unconscious bias training on its own is insufficient in creating a diverse organisational culture. “It’s not enough to just do the unconscious bias training, but it’s good practice to remind people to put aside their bias because organisations need diverse talent,” she says. “It’s about getting employees and managers to talk about their biases to ensure they don’t use them to block talent.”

Bank of America Merrill Lynch launched unconscious bias training in 2013. Daniel South, Europe, Middle East and Africa head of diversity and inclusion at the bank, says: “We realised it could have potential benefits for the firm in terms of raising personal awareness. Ultimately, we felt an understanding of unconscious bias would help us function better as a company.” The bank has rolled out its programme to nearly 30,000 employees globally, including 15,000 last year and more than 1,500 so far this year. Initially the mandatory training was for senior management, but it was later expanded to include middle management. “We remind leaders to think about their unconscious bias during decision-making processes by recapping on unconscious bias key messages and questions they should ask themselves to check they are being objective,” says Mr South. In addition, the bank puts its internal and external recruitment partners through the training. “The training helps them to understand what unconscious biases they have in possibly preventing them from putting forward a particular candidate,” he says. “This has definitely impacted their understanding of what we expect of them in terms of diverse candidates.