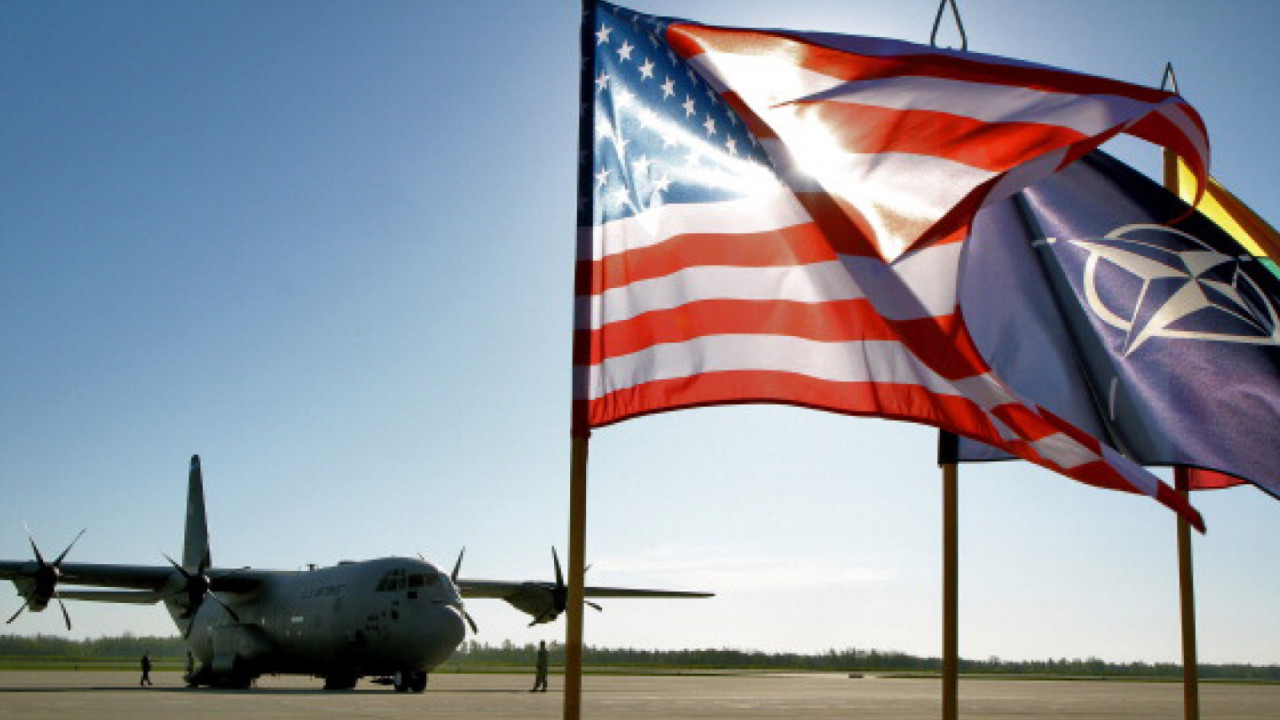 These were the words that sent a torrent of fear through 27 of Nato’s 28 member countries: “If we cannot be properly reimbursed for the tremendous cost of our military protecting other countries… Then, yes, I would be absolutely prepared to tell those countries: ‘Congratulations, you will be defending yourself’.”

A key plank of Donald Trump’s defence policy in his pitch to become US president appeared to be rejection of Article 5 of the Washington Treaty: an attack on one Nato country is an attack on all.

This collective security benefits countries ranging from Albania to Canada, but, in essence, provides Europe with protection by the military might of the US. This is a vital guarantee in an era of Middle East tensions, militant terrorist groups, and Vladimir Putin’s ambition to stamp Russia’s authority on the world.

Prior to his election, politicians across Europe issued warnings that a Trump victory could see this isolationism put into practice. A survey of 50 MPs, for example, found that 80 per cent believed the world would be less safe with Trump in the White House. However, Raconteur has spoken to a series of veteran defence experts who believe Trump will strike a more diplomatic tone in practice. Lord David Richards, the former chief of defence staff, dismisses Trump’s words as “politicking”.

They think Trump’s experts will persuade him that Nato, founded in 1949 from the ashes of World War Two, has been useful in defence of the US’ own shores: the first time Article 5 was invoked was after the 9/11 terrorist attacks.

Trump is determined to make sure Nato countries meet their commitment to spend at least 2 per cent of their GDP on defence. Last year, only the US, Greece, UK and Estonia hit that target, with Germany and Spain falling behind the likes of Lithuania and Norway.

“This [rhetoric] has been a wake-up call to Europe that countries have to get towards spending 2 per cent of their GDP on defence,” says Crispin Blunt, who chairs the House of Commons’ Foreign Affairs Select Committee.

Lord Alan West, a former head of the Royal Navy, says that Trump is going to be “more hard line with countries on stepping up to the plate on spending”. West says Trump won’t resort to ditching Article 5, but will use softer measures on Nato countries, such as limiting the number of a nation’s troops that can train in the US, if they don’t increase military funding.

West adds Britain might find itself in “rough negotiations”, because the 2 per cent is met by “a lot of smoke and mirrors, like including war pensions, which have nothing to do with defending ourselves”. West argues such demands would benefit an increasingly stretched British military.

For example, the Navy’s Harpoon missiles will be retired in 2018 and won’t be replaced for several years. This leaves guns that have a 17-mile range, compared to the Harpoon’s 70. “We will have to look to our laurels and it will be a good thing to spend more,” adds West.

Sir Nick Harvey, the former armed forces minister, argues Trump’s “loose talk is born of the American perspective of Nato”. Harvey says American politicians and officials are often confused when he tells them that the UK sees Nato as the US with “some European friends in support”.

“They are always surprised about that because they see Nato as Europe,” says Harvey. “American politicians talk about Nato almost in the third person – a little like the British with the European Union.”

Harvey believes Trump’s rhetoric will be more measured when he is fully briefed on Nato’s importance.

However, there is one dissenting voice. Lord Paddy Ashdown, the former Special Boat Service commander who led the Liberal Democrats in the late 1980s and ’90s, warns: “Trump’s victory marks the end of 60 years of US-led coalition in favour of free trade, multilateralism and common security.”

The infographic below outlines the countries meeting the Nato requirements: