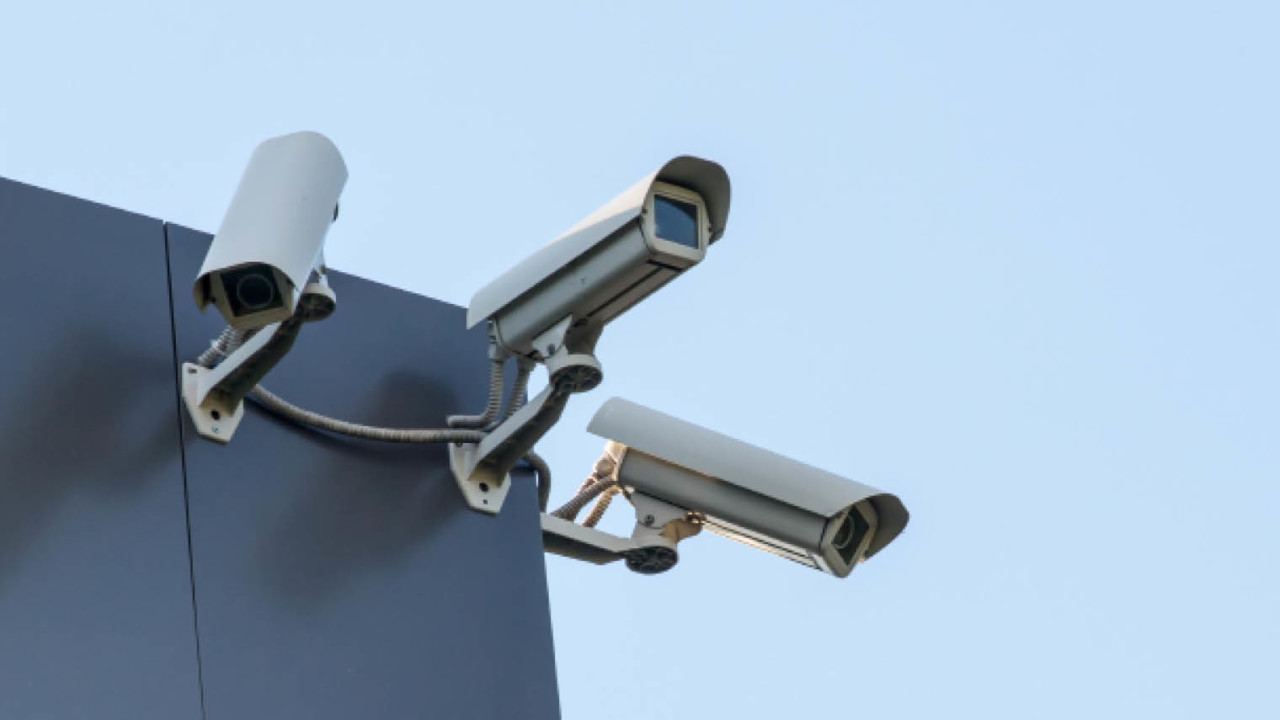 Who would feel happy sharing their internet browsing history? The new Investigatory Powers Act could make your surfing common knowledge. At least 48 bodies will be able to look at your internet records without a warrant. These include security services, such as GCHQ and the National Crime Agency, plus the Food Standards Agency, Gambling Commission, Health and Safety Executive, NHS and umpteen others.

“It’s insane this isn’t a bigger deal – the public is only just waking up to it,” says Jim Killock of the Open Rights Group, which campaigns on internet privacy.

A second piece of legislation is on the way to buttress the Act. The Digital Economy Bill is a broad piece of legislation introducing worthy stuff such as minimum internet speeds and improving online public services. But it contains other provisions. Firstly, jail sentences for online copyright infringement will be increased from two years to ten. Secondly, the government will be able to share consumer data – what the Open Rights Group calls “ID cards by stealth”. And third is a mandatory age verification scheme for adult websites. All users must prove they are over 18.

How will the registration work?

The war for privacy isn’t quite over. The European Court of Justice ruled in December that the indiscriminate collection of consumer data is illegal. The Investigatory Powers Act may need amending.

There’s also the EU’s General Data Protection Regulation, coming into force in 2018 before Brexit. This gives consumers sweeping powers to control how their data is used. If desired, accounts can be erased forever.

The conflict will be hard to resolve. “Consumer-facing businesses will face two conflicting demands,” says Chris McMillan of consultancy Oliver Wyman. “There is the demand from the EU that consumers have the right to consent, control and the right to be forgotten. The other is from the UK government and its Acts around sharing data when the UK requests it. There will be a lack of clarity around what businesses are supposed to do.”

The consumer will suffer too. A survey by Oliver Wyman into consumer concerns found privacy was the single biggest online worry, ahead of crime. Some 68 per cent said they didn’t trust the government to protect their privacy.

The result? Potential fines for businesses which fail to enforce the laws, despite the lack of clarity. For example, are image sharing sites such as Tumblr and Flickr to be considered “adult” sites? They certainly host a small percentage of 18-plus material? Consumers may be driven to hide their identity via virtual private network connections.