With great fanfare, China and the US – the world’s largest carbon emitters – announced on the sidelines of the G20 summit in September that they would ratify the Paris climate change agreement, formally committing them to stop catastrophic temperature rises. They do not have long to act. 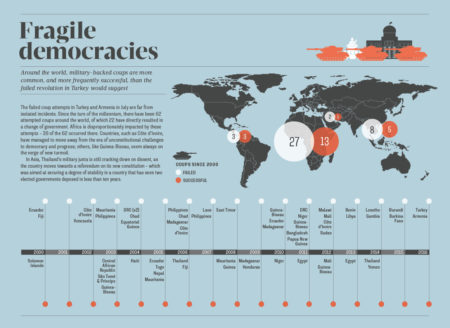 The failed coups in Turkey and Armenia in July are far from isolated incidents, with nearly 40 attempted putsches worldwide since the year 2000 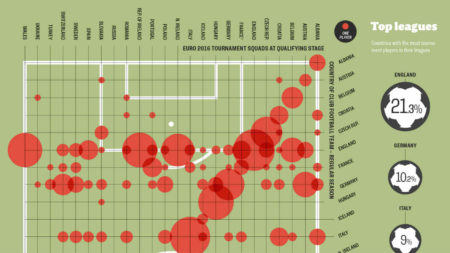 The UEFA Euro 2016 football championships kick off in June. The 24 team rosters show just how integrated Europe’s football leagues already are. The English Premier League, one of world sport’s financial powerhouses, provides employment for more of the tournament’s players than any other — although precious few English, Welsh or Northern Irish players come from clubs overseas. After the tournament in France is over, a few of those UK-based players could well be looking for new jobs 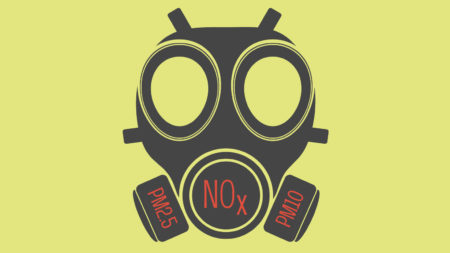 The World Health Organisation has released statistics showing that urban air is increasingly contaminated with highly dangerous fine particles — PM2.5 — and less dangerous, but still harmful larger ones — PM10. More than 80 per cent of people living in urban areas are exposed to harmful levels of air pollution which is linked to higher levels of heart disease, respiratory illnesses, strokes and other non-communicable diseases. 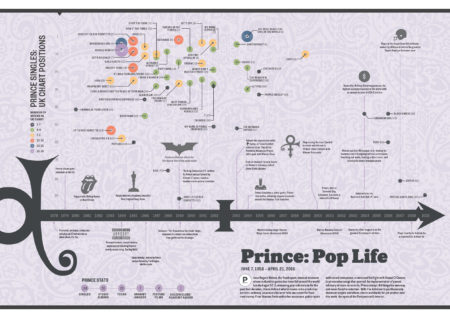 Prince Rogers Nelson, the flamboyant musical innovator whose outlandish genius turned him into an enduring pop-culture icon, has died aged 57. We chart the highs and lows of his life 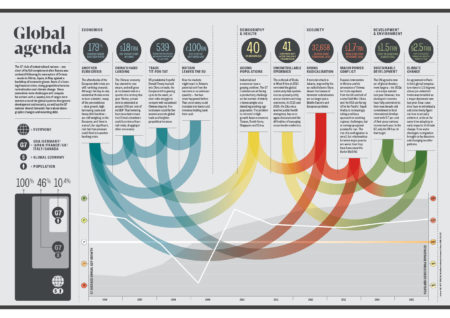 The G7 club of industrialised nations meets in Shima, Japan, in May, against a backdrop of economic gloom and fears of a looming financial crisis

How secure is the world’s enriched uranium? 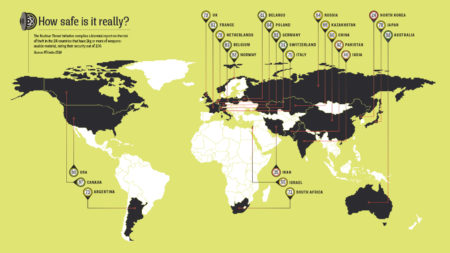 There are 24 countries in the world that have more than 1kg of enriched uranium; not all of them are as safe as they could be, and world leaders fear it could end up in the wrong hands.

With the approaching threat of damaging climate change, and a growing understanding of the need to develop resilience and sustainability, traditional supply chains must evolve to meet the needs of a low-carbon economy, writes Felicia Jackson