Naked truths: The decline of naturism in France 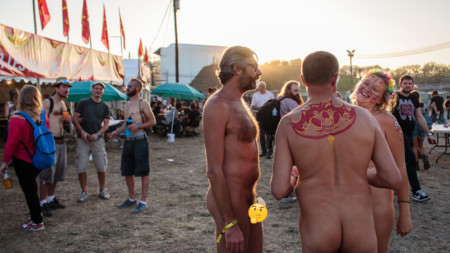 Rich in history and tradition, France offers record numbers of visitors a mix of old and new with high-tech attractions and futuristic architecture

As one of the world’s leading producers of wine, it’s easy to forget that beyond its thousands of vineyards, France has a booming sector in other alcoholic drinks

There can hardly be a more glamorous and glittering address than the Place Vendôme in Paris, a square teeming with world-class jewellers, well-toned security guards and celebrity visitors

Marseilles Given its gritty past, it was perhaps no surprise that Marseilles stars as the setting for the Netflix series starring Gérard Depardieu as the coke-snorting mayor. Yet France’s second city has undergone a huge metamorphosis from criminal to cultural capital of the Mediterranean and, in 2013, was crowned European capital of culture. As part [Read more]

French exports span a wide range of goods and services, from aerospace and luxury, telecoms and cars to biros, razors and disposable lighters, bringing in multi-billions to the national economy

France is kick-starting its digital economy with government backing, training for coders and engineers, and investment in startups to create a tech cluster with the aim of rivalling Silicon Valley

Compelled by budget cuts at home, French museums are looking overseas to establish outposts – in return for foreign cash