Intellectual property is becoming increasingly important and valuable, yet it’s thought that less than 1 per cent of IP is insured 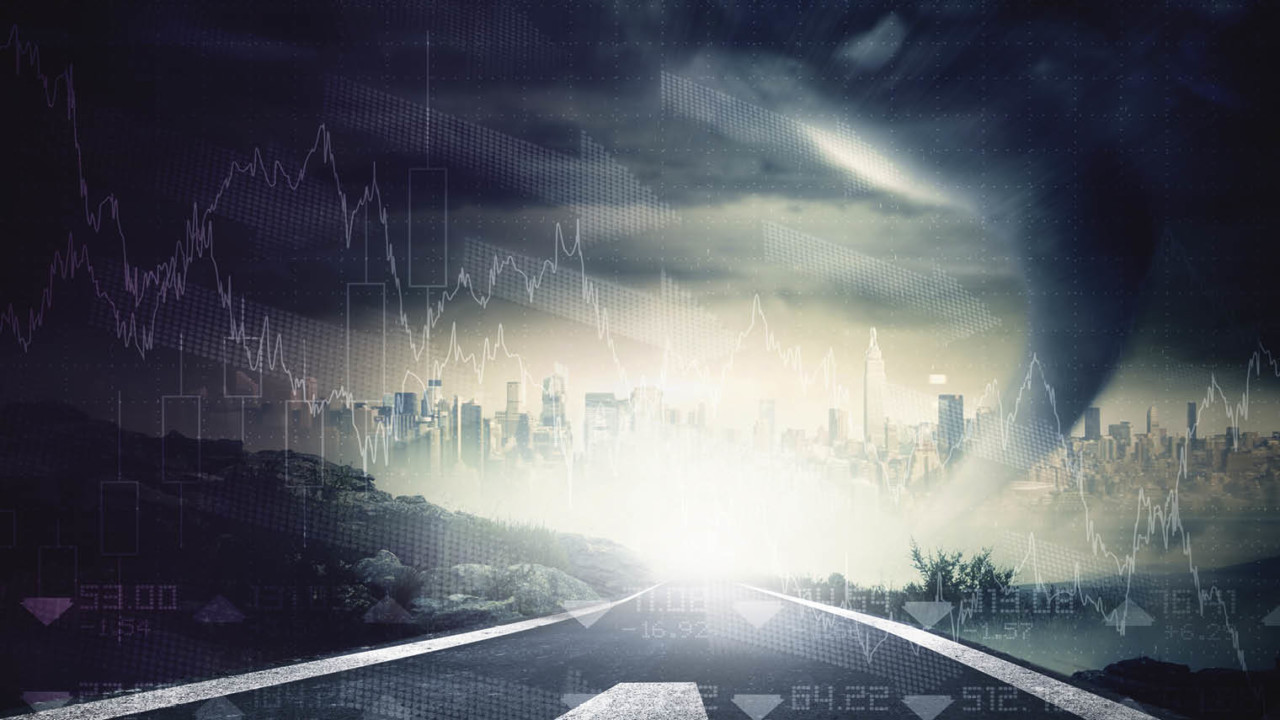 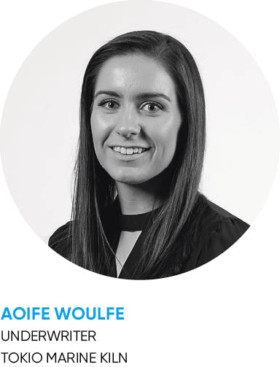 In today’s highly competitive, knowledge-based economy, the hunger for innovation and fresh ideas is greater than ever. Ideas and intangible assets such as patents, copyrights, trademarks and designs, known as intellectual property (IP), now have as much value as tangible assets.

A look at the world’s youngest self-made billionaires, such as the founders of Facebook, Snapchat or Airbnb, demonstrates how much an innovative idea that is well executed can be worth. However, with less than 1 per cent of IP thought to be insured, many businesses are not taking the necessary steps to protect these valuable assets.

“The increasing number of IP-related lawsuits each year and a rise in the damages awarded means businesses without IP insurance are playing a dangerous game that could cost them millions and lead to the destruction of the company itself,” says Aoife Woulfe, an underwriter at specialist insurer Tokio Marine Kiln. “Today, a company’s IP can relate not just to its brand and designs for products, but also to the processes and algorithms it uses to create its competitive advantage – all of which can be under threat.”

Any business that is manufacturing, marketing or selling goods or services runs the risk of being accused of infringing the IP rights of a third party. According to a recent report by PwC, average damages from patent lawsuits in the United States have surged to $7.3 million in the past five years. In addition to possible damages, companies will need to foot the cost of legal representation, which the World Intellectual Property Organization estimates to be on average between $3 million and $10 million.

Many companies are unaware that IP insurance even exists

For many companies, these legal fees alone are a cost too large to bear. “This is where IP insurance could be crucial in protecting a company’s bottom line,” says Ms Woulfe. “The insurance we offer at Tokio Marine Kiln covers representatives’ fees and expenses as well as damages awarded, so CEOs and their lawyers can rest assured if they are subjected to an infringement case.”

Patents are essential to ensuring a fair and ethical playing field. Registering a patent secures an invention or process, enabling the owner to control its use and maximise profitability. However, there are companies that see the patent system not as a regulator, but as a potential revenue stream. “Businesses should be wary not only of potential lawsuits from competitors, but also from non-practicing entities, known colloquially as ‘patent trolls’,” says Ms Woulfe.

“Patent trolls are companies that generate income through patent lawsuits and licensing requests. These companies target businesses whose products or services have allegedly infringed one of their own patents. They will then approach the business and demand they stop using the process or product, or allow them to continue using the process in exchange for past and future compensation – sometimes with devastating financial consequences for the company in question.”

The number of patents being filed each year is on the rise with more cases being brought to court and an increasing number of these suits are believed to be the result of patent trolls.

In the US, the ten parties that filed the most patent lawsuits in 2016 were all patent trolls, according to a recent report by Lex Machina.

“While patent trolls were previously only really an issue in the US, they have begun to appear in the UK, the EU and Asia. The cost of defending cases from patent trolls could put a small company out of business, but patent trolls also pose a serious threat to large businesses, which can suffer a huge loss as a result of multiple cases,” adds Ms Woulfe.

Many companies are unaware that IP insurance even exists, she says. “The IP insurance market is vital to any business providing goods or services, but many companies have been self-insuring this risk for years and are only just realising there is a possibility to transfer that risk to insurance,” she explains. “We are working closely with businesses in all sectors, from product manufacturers to online retailers, to raise awareness and provide an important element of risk management via insurance.”

With so much at stake for businesses in the UK and Europe, it’s clear that companies of all sizes need to act now.