Hurdles have never been greater for first-time buyers wishing to climb the housing ladder, so what can proptech do to help? 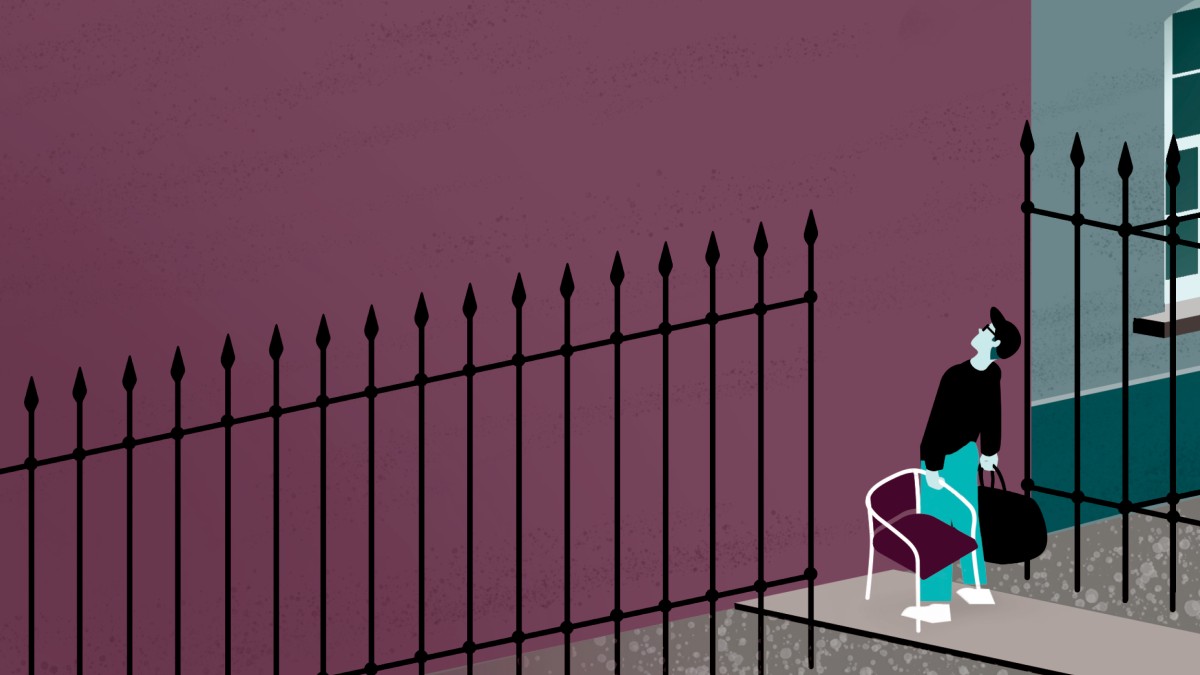 For many first-time buyers, the dream of owning a home has never seemed further out of reach. Rising house prices in Liverpool, Manchester, Edinburgh and, until last year, London have priced buyers out of the areas where they wish to live, while spiralling rents make it increasingly difficult to save for a deposit.

You can round up your change every time you buy a cup of coffee, but it takes a long time to save up a deposit that way

Although tech can’t change house prices,some proptech firms believe it can make home ownership more achievable and are flooding into the space. But can technology really help more buyers on to the housing ladder?

Lawrence Bowles, senior residential research analyst at estate agent Savills, is sceptical. “The capacity for proptech to improve access to home ownership is pretty limited, because the main constraint is getting access to mortgage finance,” he says. “There’s not a whole lot you can do with tech to help that. You can round up your change every time you buy a cup of coffee, but it takes a long time to save up a deposit that way.”

Where proptech could benefit first-time buyers is by tokenising property ownership or a more streamlined and automated system than simple shared ownership, he says. “Shared ownership does it to some extent in a very analogue way,” says Mr Bowles. “You can buy 25 per cent and staircase in 10 per cent increments, and it’s all quite clunky. If you can tokenise that, turn it into a more dynamic, less labour-intensive process with smaller staircasing increments, it becomes more effective and much easier to navigate.”

Some proptech firms are trying to do exactly that. Wayhome aims to circumnavigate mortgages by asking buyers to stump up a 5 per cent deposit and the company’s institutional investors will cover the rest. The buyer pays rent on the portion they don’t own, and they can increase their stake at any time and by any amount, without paying fees.

A new breed of shared owner

Chief executive Hugh Boyle claims it’s less complicated and less expensive than shared ownership. “We will allow Wayhome customers to increase their ownership as regularly as they want and for as little as they think they can afford,” he says. “This enables them to chip away, add a little bit each month, participating in any potential property price growth.” The home will never be sold without the customer’s agreement and rent increases are linked to inflation.

The company is currently finalising its fund, which will be managed by Allianz Global Investors, and Mr Boyle expects it to begin buying homes in the New Year. When it does, it will look at the types of homes first-time buyers want to live in, such as two-bedroom flats, he says.

But the scheme has its restrictions. The minimum 5 per cent deposit must be at least £12,500 and a customer’s household income must exceed £30,000, putting it out of reach of many single first-time buyers. While Savills’ Mr Bowles believes it has potential to increase home ownership, he points out that Wayhome’s customers are still paying market rates, rather than affordable housing rates and he’d like to see the tech applied to housing association products.

“That’s one area where I can see there’s real opportunity for tech to unlock access,” says Mr Bowles. “There’s no reason a housing association couldn’t license the tech behind it and use it on their platform for an affordable, grant-funded property.”

Mr Boyle says Wayhome is not discussing its tech with housing associations. “A lot of their focus in on increasing the housing stock. What we’re looking at is increasing home ownership and giving people a way to actually own a home.”

An alternative Help to Buy

Other proptech firms take a more conventional approach to home ownership. Proportunity’s customers still buy homes with a mortgage from a lender, but the company provides an equity loan to boost buyers’ deposits, unlocking better mortgage rates. Proportunity can increase a deposit from 5 per cent of a property’s value to 20 per cent, for example. It’s essentially a more flexible equivalent of the government’s Help to Buy scheme.

The firm charges between 4 and 7 per cent interest on its loans, while Help to Buy loans are interest free for the first five years. However, Proportunity’s loans can be used to buy properties other than new builds, says the company’s founder Vadim Toader.

The extra equity might also help buyers shift their sights from one-bedroom homes to two-bed properties, allowing them to generate rental income after they buy. “You can rent the second bedroom to your mate and then he’s paying most of your mortgage. Suddenly, you have a bigger flat that’s much more affordable,” says Mr Toader.

It helps solve the “Catch-22” of mortgage finance, he says. While young buyers are less likely to default on their loans and tend to pick assets that increase in value, they still can’t get a mortgage because they lack a large deposit. “We realised it doesn’t make sense, so we’ll give you the gap,” he says. “The bank’s happy and, if we’re right, we’ll get a bit of that [uplift in value] too.”

The company, which also limits its loans to those with incomes above £30,000, is still in its early days. Mr Toader says it has between 5,000 and 6,000 buyers signed up, with 500 introduced to independent brokers since the end of the summer. Up to 100 customers are now living in their newly purchased homes.

Proportunity’s story mirrors that of many successful residential proptech startups. Just like Wayhome, it holds promise, but remains unproven at scale and there are many other companies in the same boat. As proptech companies scale up over the next few years, the market will begin to see how, or even if, technology can help first-time buyers. Mr Bowles at Savills, along with many would-be homeowners, will take a lot of convincing.