At a time when the use of long exposures was the norm, inanimate and motionless objects made especially suitable subjects, writes Miranda Gavin

The term “still life” derives from Western fine art where, in its classical sense, it referred to works of art that focused on groups of carefully arranged objects, such as cut flowers, fruit or even dead animals, as well as everyday items, including vases, books and bottles.

Added to this, the quality of stillness suggested mortality and the presence of death, ideas evoked by the French term, nature morte, literally “dead nature”.

One of the oldest photographic genres, still life remains a popular genre, alongside portraiture and landscape photography. Throughout its history, photographers, such as Edward Weston and Robert Mapplethorpe, have used composition, framing, lighting and background to reveal aspects of an object’s form and surface. Today many photographers, including Simon Bell, construct installations which are then converted into two-dimensional images. 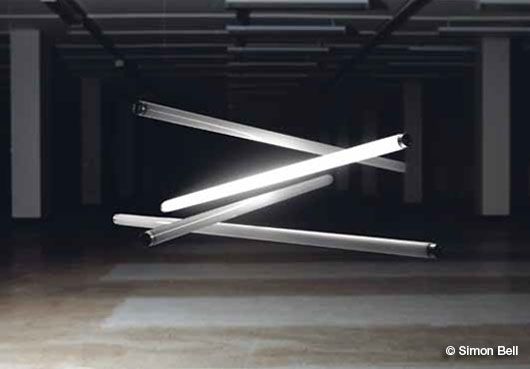 Photographers today have a rich history and many derive inspiration from the various reworkings of vanitas paintings, a sub-genre of still life that thrived in the Netherlands during the 16th and 17th centuries.

Photographers have used composition, framing, lighting and background to reveal aspects of an object’s form and surface

Objects, such as fading flowers, rotting fruit and skulls recur in these paintings: morbid symbols of the transience of life and the inevitability of death.

Fine art photographer Ori Gersht has referenced Dutch and Spanish vanitas paintings in his work entitled Blow Up (2007) where he turned a flower painting by the 19th-century French painter Henri Fantin-Latour into elaborate floral arrangements that explode and are only visible to the viewer through high-speed digital cameras capable of freezing action.