When consumption patterns can no longer be defined by traditional factors, such as age, gender or location, consumer tribes grouped by their collective common behaviours and interests begin to emerge. But what does this mean for the modern marketer? 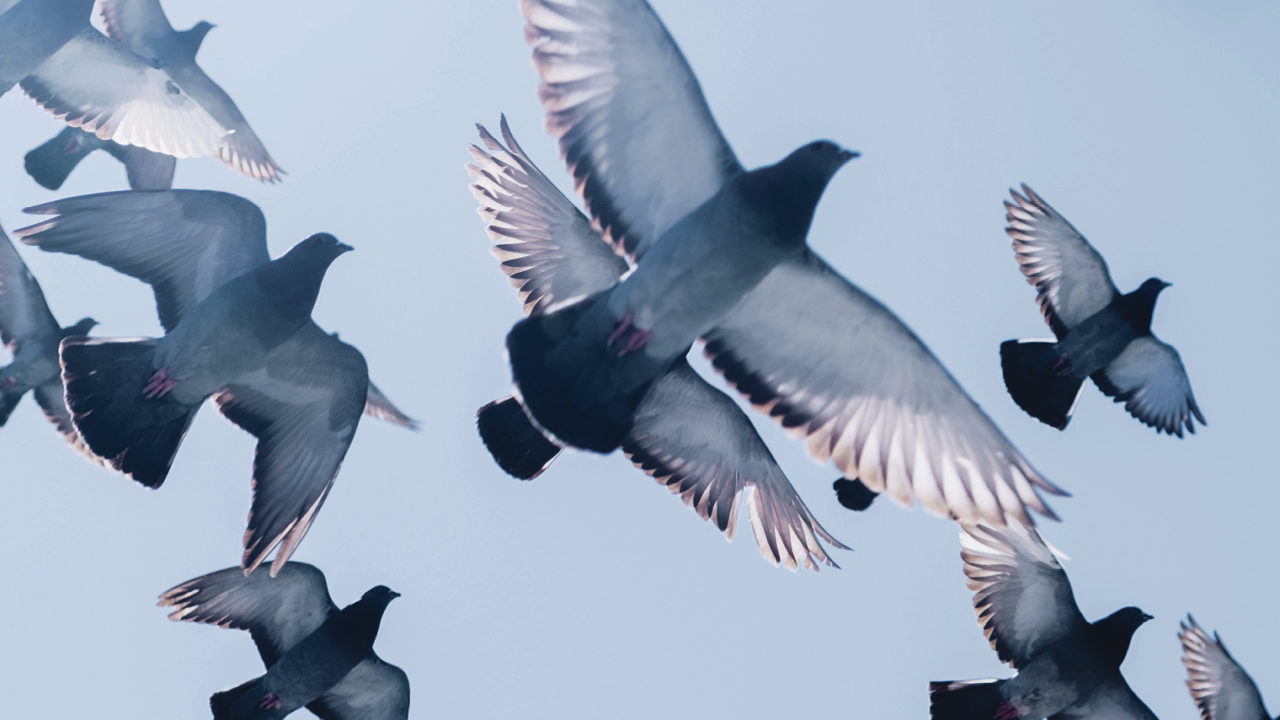 Do you class yourself as a member of an elite? Maybe you are an emergent service worker, with a rich cultural and social life that makes up for your lack of economic capital? If you’re one of the fifth of the adult population who took a BBC quiz to find out which of seven new social classes you fall into, you might know already.

The Great British Class Survey, the largest ever survey of class in Britain, interviewed more than 160,000 people in a bid to replace the traditional distinctions of working, middle and upper class with more precise groupings. The study combined social capital (the status and number of people respondents knew) and cultural capital (their cultural activities) with their economic capital (income, savings and home value).

Does political allegiance change how we buy?

The quest to find more useful ways to group people together is never far from the minds of marketers and their agencies. If the turbulent, Brexit-fuelled political climate of the last three years has taught us anything it is that the traditional expectations of how people might behave are often unhelpful or even downright misleading.

“There is no richer example of behavioural mindset than today’s political UK climate,” says Danielle Bassil, chief executive at Publicis Groupe digital shop Digitas UK. “How someone voted in the referendum is becoming a lightning rod for smart brands.

“Take one look at HSBC’s advertising and you can see the thought of ‘together we thrive’ is very much targeted at those who believe we are better when we are part of something bigger than ourselves. You can be 16 or you can be 60, in Newcastle or in Newport, and yet if you don’t believe in this brand behaviour, this marketing is not for you.”

Media owners are often at the forefront of efforts to determine new groupings to help marketers do their job better, although these can be thinly disguised attempts to encourage them to spend more money on their offerings.

Why old audience segments are no longer fit-for-purpose

Ahead of the 2015 general election the Daily Mirror and Manchester Evening News publisher Trinity Mirror, now Reach, defined modal Britain, the modern mass market, as people with middle incomes who were driven by strongly held beliefs, an aspiration for betterment and a clear sense of belonging. Trinity Mirror suggested the recession, democratising power of smartphones, expansion in university education, and regeneration of towns and cities had accelerated its formation.

TI Media, publisher of magazines including Woman and Woman’s Own, recently repositioned the traditional demographic of mass-market women or housewives as the heart of Britain. TI Media says there are more of these women than either the oft-targeted millennials or affluent AB economic group. A national representative survey of 3,000 women found their lives had four broad themes linking them together: “Their strength in the community, economic power, savviness, and being the ‘original influencer’ in the home and beyond.”

Targeting does not have to stop at demographics, past behaviours or interests. Neuroscience research from Radiocentre, the trade body for the commercial radio industry, recently found when people heard ads that had a connection with something they were doing at the time, engagement rose 23 per cent.

“For me the big change in understanding consumers for targeting effectiveness would be about mood,” says Ed Cox, founder and managing director at independent agency Yonder Media. “Target audience segments can’t just be set on the basis of the long-standing attributes of a person. We should also use the data and research to target people in the right mood for our product or service, for maximum effectiveness.”

Behaviour is more useful than demographics

One of the issues for marketers in using any new groupings is that mass media is still bought against traditional demographics. So whatever insight a marketer might learn about their target consumer, they will have to buy their TV campaigns against audiences such as housewives with children, 16 to 34s or ABC1 adults.

This means marketers must “game the system” by choosing the right combinations of demographic groups to get as close as possible to their target audience, says Dickie Desforges, global group strategy director at PHD Global Business, part of Omnicom. However, he contends that this is not necessarily a bad thing because the “more important thing is delivering huge numbers of people” when using mass media.

The majority of online media, meanwhile, is bought on the basis of people’s internet history. “Online there is so much data on what people are searching for that brands don’t care what segment they fall in to,” says Mr Desforges. “We care what they’re looking for.”

Lloyd Page, marketing director at MoneySuperMarket.com, concurs. “Traditional demographics have their place, but they aren’t particularly useful in isolation,” he says. “I’d contend that behaviours are far stronger than demographics. In an ideal world, you would link the two and look for meaningful correlations in the data, and then you would overlay attitudes.”

Marketers must be sensitive in the way they use the data available to them, however. No one wants to be followed around by a pair of shoes they just bought. “To consumers, the experience is the product, is the brand,” Ms Bassil at Digitas UK explains. “The counsel I would give would be for brands to be careful about what they’re showing to consumers and when. Adtech is clever, but it’s not always that smart.”

The answer, therefore, does not lie in any one place. The modern marketer should use all the information they have at their disposal. But you cannot use everything all the time; some data is more useful in some types of campaigns or at certain points in the process than others.

“I think the biggest opportunity is in the ability to treat customers as individuals,” says Jen Musgreave, strategic insight director at Omnicom data and direct marketing agency Rapp. “Respond directly to a combination of their actions, their context and their history to adapt marketing in the moment.”