In the past few years, I have spent thousands on shoes, soft drinks, cars, TVs, flights and coffee. I’ve bought presents for people too. I’m sure that advertising has played a significant role in what I’ve bought 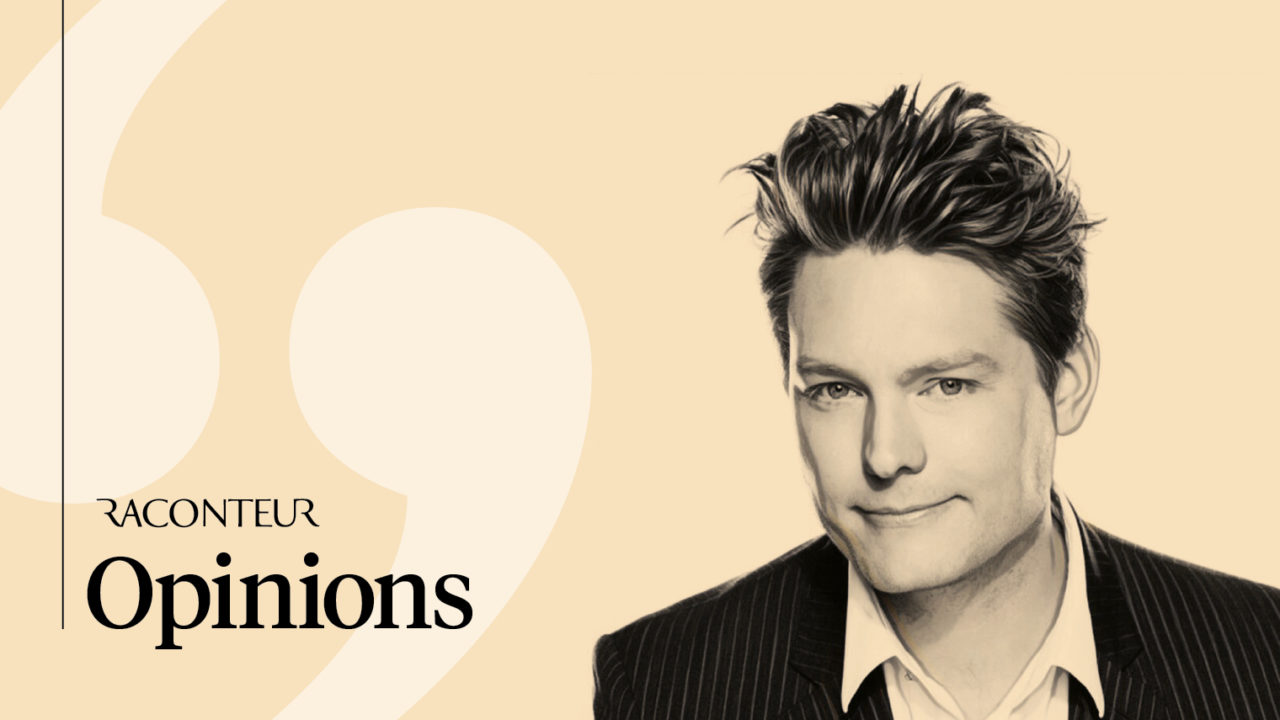 My laundry detergent was chosen because of its supposed trustworthiness. I bought a bag that subconsciously made me think the price premium was worth it due to its print ads. A TV ad for some hotel probably reassured me that the stay was going to be fine.

As advertising executive Rory Sutherland often says, most brands exist not to make you think a that product is excellent, but to reassure you that it won’t be terrible. Loss aversion rules our logic. In truth, I can’t really remember any of these ads. And that’s fine.

During this time, I’ve not once engaged with an ad. I’ve not deliberately clicked on one. I’ve not even come close. I’ve not uploaded a photo to a competition, or joined the debate. I don’t follow any brands on Twitter. It’s not how ads work for me.

To momentarily step back in time, advertisers have believed for years that TV works well for them. It gets reach, it builds powerful brands, it conveys a certain confidence. We’ve rarely had to prove it, in the same way that you don’t test water from the tap before you drink it; it’s both intuitively correct and empirically proven.

Digital data good for claiming success, not creating it

The same logic suggests that most digital ads are ignored. They are often so badly produced that, even if seen, they would reduce rather than increase the goodwill about the brand. There are many cases where digital ads work brilliantly, but this is not the case for all brands, all products and in all contexts.

What digital has done well is have enough of a data trail to claim, not create, success. If I really love Aesop shampoo, and I’ve such an empty and pointless life to follow the brand on Facebook, at some point in time when I haplessly buy it from somewhere, someone’s going to have enough data to show that the Facebook follow made me buy it.

What digital has done well is have enough of a data trail to claim, not create, success

Or if I’m a successful, older car owner, I’m quite likely to be both interested in a new BMW and be regularly served ads for BMW. I may have interest in the brand because of a million data points, including the look of the car or the fact my mate owned one ten years ago. Yet, you can be sure that were I to enter a BMW dealership, an adtech company is going to high five the office thinking it was their single crappy banner ad that caused me to visit, rather than ratify the targeting of the ad. We have to get a few things back on track in our industry.

Brand awareness, likeability, price elasticity, loyalty, sales and profit are some of the most important metrics for brands. Yet, other than sales or profit, every one of these is really hard to measure and can cost a packet to improve.

How helpful are digital metrics?

At the same time, the easiest factors to measure are impressions, reach, likes, follows, shares, clicks and open rates. These can be measured in real time, are extremely cheap to find out and can be known precisely. But, generally speaking, these things are entirely pointless. They literally mean nothing and represent vague proxies for success. We can build long-term models between these statistics and commercial success, but they are still rather silly metrics.

The love of these easy, fast, changeable metrics has driven brand budgets online, which makes sense considering how we spend our time, but it has had the baffling effect of delivering performance-based, rather than brand-building, advertising.

The other reason that money has moved online is targeting. We can find people who go to bars and pummel them with ads on their phones for a big beer brand at that time, but is a mobile banner for beer really that compelling?

For the first ten years of my career in advertising, we didn’t have that much data to use. We knew that a Saab was a car for someone likely to wear black and be an architect, and that ads for such a product in the design press was a sensible move. Our sense of touch was adept.

Now we’ve so much data, we’re blind and don’t bother to feel. We’ve hoarded as much data as we can, but it’s the wrong data, measured badly, poorly stored and largely pointless. We tend to aggregate from far too many places that it becomes grey. The reality is that every business case and scenario is different, because every brand’s challenge is unique. Let’s go back to a common-sense approach based on feeling our way through and adding data later.

Data paired with feeling is key to great ads

Imagine taking all works of art ever sold for $1 million or more and scanning them into a machine. Blue may be more “valuable” than red. A painting may be more valuable than a sculpture. The most valuable size on average is 2ft by 5ft and that French works create the most value, and so on. This data could be objectively true. It could be entirely rational, precise, correct, but that doesn’t make it especially helpful. It’s a really bad way to create art.

These studies tend to be terrible ways to create plans. They are not useless, however; they are in fact a decent way to establish the likelihood of success. Yet, while such data points offer general trends and movements, they are a bad place to start from.

Data can be amazing. We are lucky to have it, but not so lucky when it comes to understanding both its depth and its materiality

The amazing thing about empathy is we should all have it. We should be able to go around the world and see terrible ideas and just know. Conversely, great ideas need defending, some of which we can’t explain on spreadsheets.

Data can be amazing. We are lucky to have it, but not so lucky when it comes to understanding both its depth and its materiality, what it can be used for and what it does not need to be used for. The best advertising will always be the sum total of informed emotive decisions; that is, data to inform, common sense, creativity and, perhaps, just a hunch. No matter what you read about the power of digital, that combination will never die.