Dirty money is being laundered in the London property market by criminals hiding behind anonymous shell companies, pushing up prices beyond the reach of ordinary Londoners 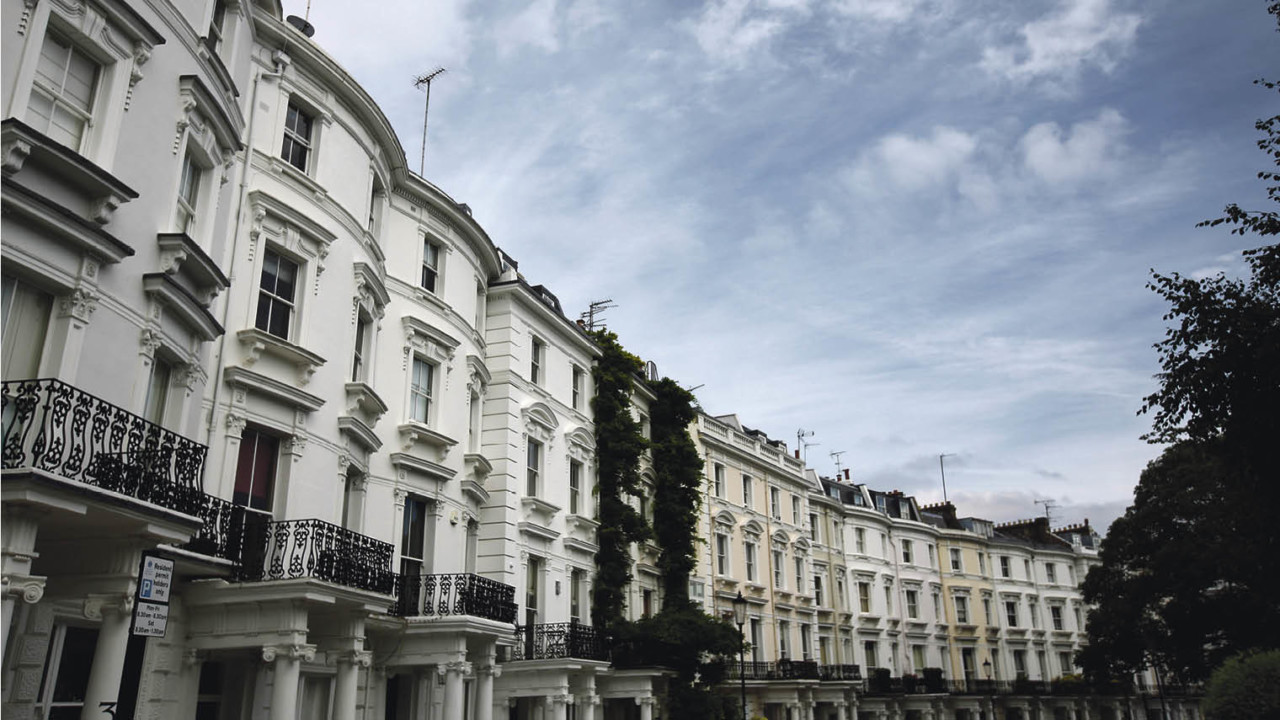 Wait until dark, then walk down some select streets in London’s Kensington and Chelsea and you’ll be aware that it’s eerily quiet. Peer into the houses and you’ll notice few lights on. Not many people are at home and the others are not out revelling – there’s a good chance the owners are overseas.

While many in Western Europe’s largest city struggle to find affordable housing, nearly 20,000 houses worth more than £9 billion were unoccupied in 2016 and the highest density was situated in Kensington, according to a study by Property Partner.

That’s because London’s bricks and mortar are still one of the most sought-after commodities for global investors, particularly in the wake of the post-Brexit tumble of sterling. However, there’s a dark underbelly to this and overseas corruption could be pricing Londoners out.

To date, empty homes are a major conduit for laundered money, according to Transparency International UK. The numbers are astounding as £4.2-billion-worth of property in the capital may have been purchased with the proceeds of suspicious dealings.

Tot it up and 40,000 properties are registered to owners who’ve hidden their identities behind anonymous, shell companies, sitting in the likes of Jersey, the Cayman Islands or British Overseas Territories. Transactions are even masked through multiple offshore jurisdictions.

“This enables corrupt individuals to buy houses in secret without law enforcement agencies, regulatory bodies or the general public knowing who they are,” says Duncan Hames, director of policy at Transparency International UK.

The previous government committed to a public register identifying people behind overseas companies that own UK property. However, it’s unclear whether this legislation will be included in the upcoming parliamentary session.

The British government estimates that £100 billion is laundered through the UK each year. Since London is at the centre of a sprawling financial network spanning the globe, it’s not surprising that property is used as a fraudulent asset class, but what is remarkable is how much goes unnoticed.

Only 335 out of some 1.2 million property transactions in 2015 were deemed to be suspicious, according to the Commons Home Affairs Committee last November. It doesn’t help that many banks are unwilling to question the source of funds and don’t adopt a “guilty until proven innocent” stance over such issues.

“The longer London, including both the government and private sector, does nothing, the tougher the trend is to reverse,” says Tom Keatinge, director of the Centre for Financial Crime and Security Studies at the Royal United Services Institute.

“What we now need is a ‘shock and awe’ campaign. If the UK wants to clean up its act, then it needs to act with purpose. Interviews that I’ve done in Central Asia about perceptions of the UK are almost unanimous in their agreement that the rhetoric about dirty money emanating from London is just that and nothing more, rhetoric.”

Minor changes have been made to money laundering regulations. These now state that estate agents must conduct due diligence on buyers. Before, they just had to do this on sellers. It’s hardly revolutionary, though.

Those with questionable assets will have to explain the source of their wealth and, if inadequate answers are given, property can be seized

“Before this was in place there was a danger that different professionals involved in these transactions were relying on each other to carry out money laundering checks, resulting in corrupt individuals slipping through the net,” says Mr Hames.

The Criminal Finances Act comes into force in the autumn and should change things, enabling the authorities to target property purchased with suspicious wealth by issuing unexplained wealth orders or UWOs.

Those with questionable assets will have to explain the source of their wealth and, if inadequate answers are given, property can be seized.

“Law enforcement agencies will need to make sure UWOs are used to target property specifically. To help with this process and deter money launderers in the future, we do need this public register to identify who’s behind these overseas companies,” says Mr Keatinge.

The biggest losers in this are Londoners. Some developers in the capital already cater directly to overseas investors, who will buy at the higher end of the market, neglecting the needs of locals when they’re building.

In a recent survey of 14 new landmark developments, worth £1.6 billion, four out of ten homes had been sold to investors from high-corruption risk countries or those hiding behind anonymous companies. Less than a quarter were bought by UK buyers.

“We cannot legislate ourselves to a better place. We have to take action and that requires resources, commitment and backbone, three ingredients in short supply unfortunately,” Mr Keatinge concludes.