Japan’s ambition to create a more efficient, integrated society with a thriving economy may be difficult to achieve in a country that is crying out for huge investments in physical infrastructure 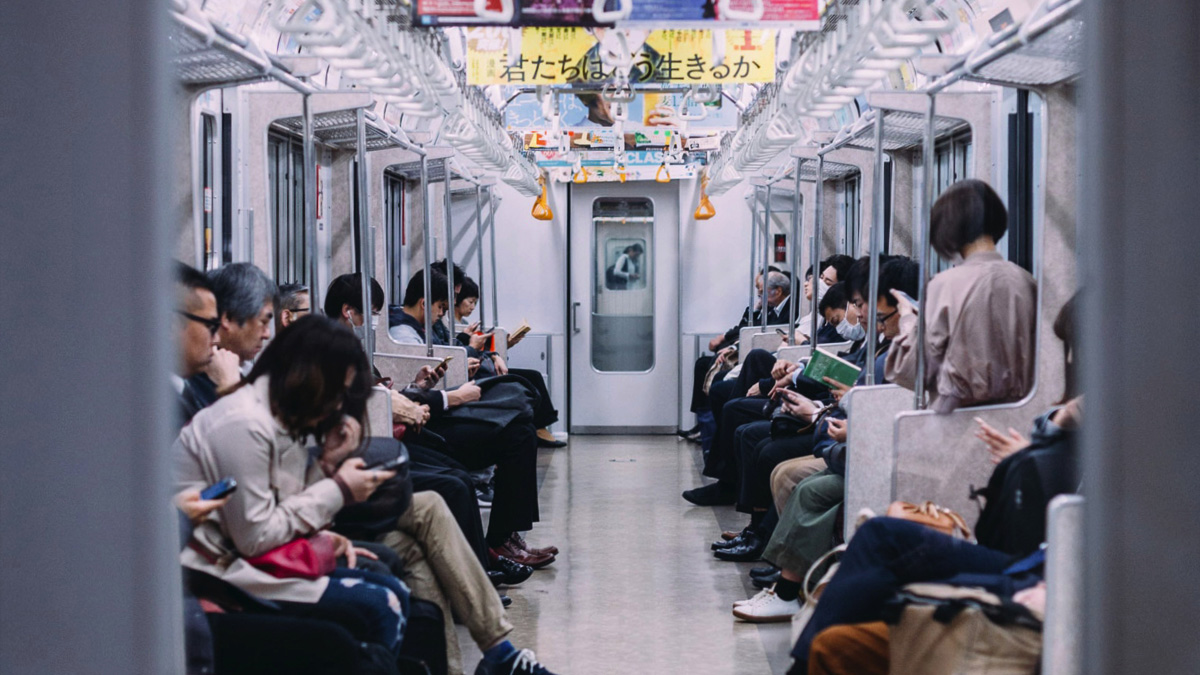 Evolution of human society can be split into five phases, at least according to the government of Japan. First, we started out as hunter-gatherers. Then we learnt to till the land and agriculture ensued. The third step was the Industrial Revolution. Fourth, came the internet age. Japan’s Society 5.0 is the next step forward.

In Society 5.0, social problems are solved by fully integrating digital technology into the physical world. Carbon emissions are cut by driverless vehicles choosing the shortest route home. Robots take care of the elderly, using body sensors to flag up if additional human help is needed. Artificial intelligence (AI) will sift your online history and health records to build you the perfect itinerary for a city break, for example, tailored just so to your tastes and abilities, and the weather forecast.

Society 5.0 is one of the key tenets of Abenomics, Japan’s prime minister Shinzō Abe’s suite of fiscal policies. The plans are aimed to power economic growth in a country that is struggling with an ageing population, a falling birth rate and poor rural infrastructure, which is leading to high regional inequalities. In other words, Japan has people problems, which it is hoping to solve with big data.

“Society 5.0 will achieve a forward-looking society that breaks down the existing sense of stagnation, a society whose members have mutual respect for each other, transcending the generations, and a society in which each and every person can lead an active and enjoyable life,” according to the Japanese government.

A high-concept idea, with a low profile

These are lofty aspirations, so how will Society 5.0 play out in real life? Dr Yoshikatsu Shinozawa, an academic at SOAS University of London, specialising in Japanese business and finance, says the Japanese public aren’t that aware of Society 5.0, let alone supporters of it. “If you asked, say, ten Japanese people whether they know of the concept, more than half would say they have never heard of it,” he says. “A big reason for this is there are no physical achievements related to Society 5.0 yet.”

In a country wanting tangible improvements to its physical infrastructure, Society 5.0 relies on things that can’t be seen, like databases and machine-learning.

For example, poor public transport in rural Japan is a major challenge. The government believes this has led to underpopulation and a flight to other countries by young would-be workers. Under Society 5.0, driverless buses and taxis would bring rural dwellers cheap, easy access to cities and jobs.

Japan’s decades-long labour shortage is a huge stumbling block for the construction and engineering sectors, too, and has led to a backlog of much-need infrastructure improvements. In Society 5.0, this would be solved by using sensors, AI and robots instead of humans to inspect and maintain roads, bridges, tunnels and dams.

Using AI and driverless vehicles to eke out the life of ageing roads, bridges and tunnels is a hard sell in a country where citizens face an estimated $5-trillion bill for upgrades to infrastructure ravaged by overuse and typhoons. Providing new roads, buses and bridges in remote regions is likely to be a more welcome proposition than the promise of robot-led repairs to crumbling existing infrastructure.

Can Japan afford to lose the human touch?

Building up Society 5.0’s digital infrastructure will also require citizens to hand over personal information. Japan’s populace has been wary of giving such details to the state. A digital identity programme called My Number, similar to the UK’s national insurance number scheme, assigns citizens a 12-digit ID number and enables them to access social security benefits and taxation information. It launched in 2016, but after a year only a third of the population had joined the scheme.

This year a series of lawsuits have been lodged against the government by citizens, who claim the scheme is unconstitutional. They believe the state is unfairly exposing them to the risk of data hacks and harvesting of their personal information by third parties. The government continues to back the system. 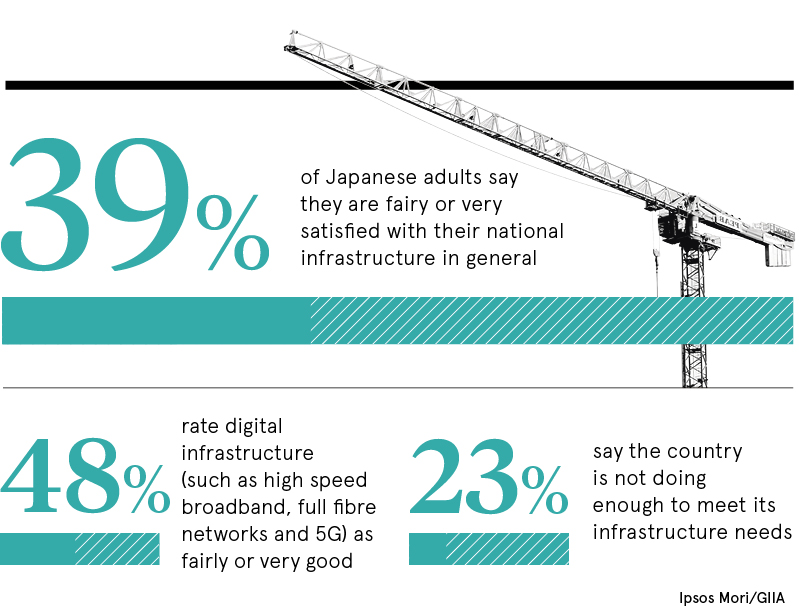 Shinozawa says integrating data, AI and robots deeply into everyday life may in fact drive members of society further away from each other, not closer together.

For example, one of the core aims of Society 5.0 is to alleviate the huge amount of care needed for Japan’s ageing population, by replacing human care with robotics. To illustrate the risks, he offers me a hypothetical choice between a cheap plate of sushi from a conveyor belt or sushi handmade to order by an experienced chef. Unsurprisingly, I choose the handmade option.

“If you can afford it, of course you would prefer sushi made by a master, to eating off a conveyor belt,” he says. “But if you need to save some money, you go to the conveyor belt.

“Now imagine robotic services become available for nursing homes. Which would you prefer? Someone who can afford it can still enjoy labour-intensive human care. On the other hand, if they can’t afford it, it’s automatic, conveyor belt-type services by robots. These are the issues we have to think about. It’s kind of a dystopia.”

Will Society 5.0 really work for the individual?

Of course, citizens split into silos, with people separated by those who can afford human services and those who cannot, is the opposite of Japan’s hopes to create a humane, highly interconnected society.

The goal, the Japanese government stresses, “is a society centred on each and every person, and not a future controlled and monitored by AI and robots”. But blending Japan’s digital and physical worlds looks set to be a delicate, and difficult, balancing act.