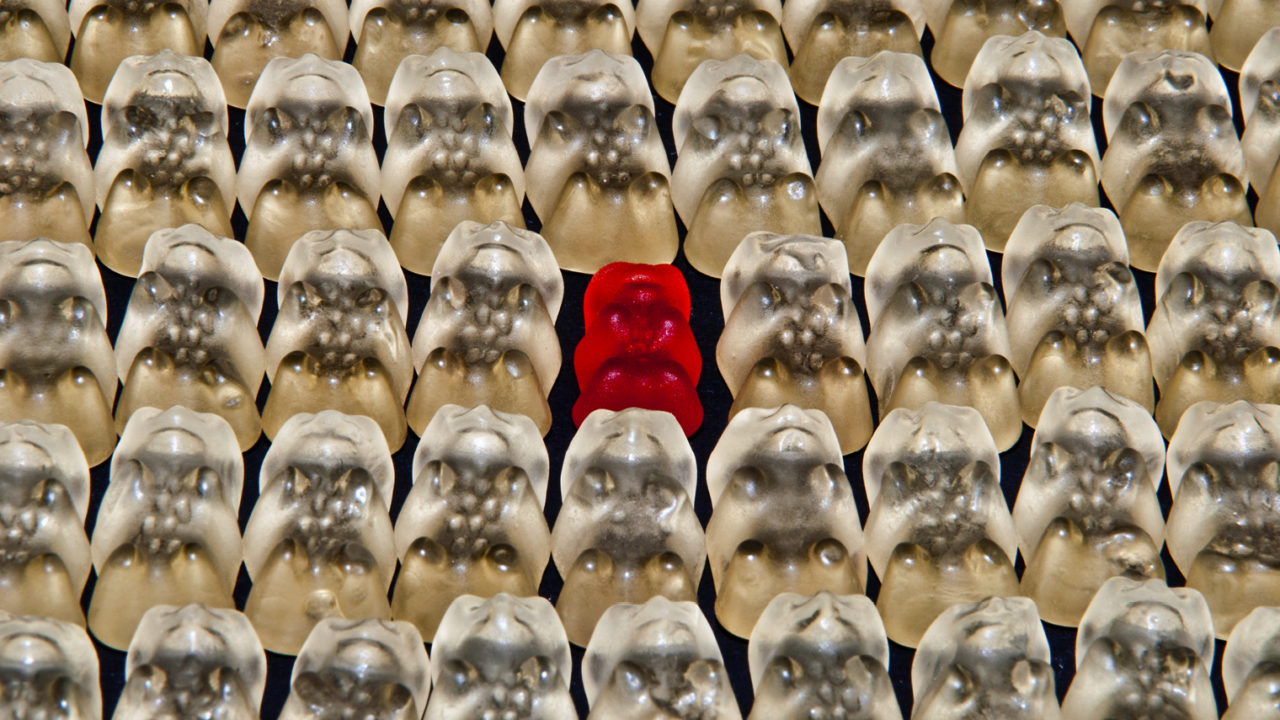 While most large organisations have some form of diversity and inclusion initiative in place, all too many focus narrowly on gender and sometimes race.

Secondly, characteristics such as gender and race are relatively easy to measure and track as they are based on standard identifiers. But this is not necessarily the case with other issues such as sexual orientation, religion and disability, which are usually addressed badly, if at all.

As Nic Hammarling, head of diversity at Pearn Kandola, points out: “It feels as if there’s an unspoken, informal hierarchy, with some at the top and others left grubbing around at the bottom. But it also doesn’t help that you can’t legally ask about ‘protected characteristics’ in some countries, so because multinationals generally like to have a blanket approach, they simply don’t ask.” 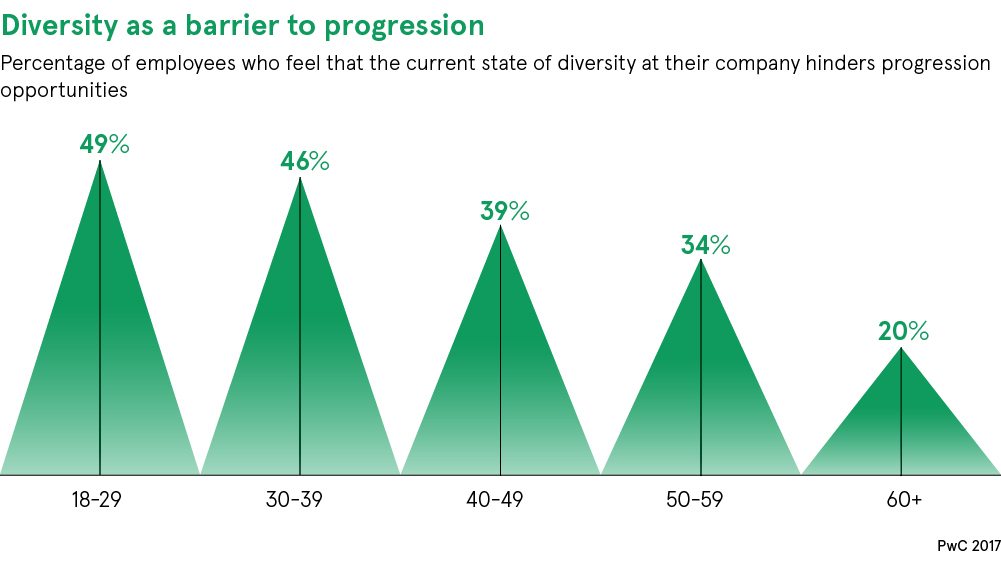 Socio-economic background often left out of diversity and inclusion policies

The most significant, and probably most neglected, matter of all in this context though is socio-economic background. Its significance lies in the fact that it cuts across all demographic groups, irrespective of age, race, gender, sexuality or the like, and leads to a general lack of opportunities in life.

But failing to engage with the issue in a workforce context can lead to a lack of true diversity of thought. Suki Sandhu, CEO and founder of INvolve, a membership organisation which champions diversity and inclusivity in businesses, and Audeliss a boutique exec search firm, explains: “You may have a ‘diverse’ group of people sitting around a table – a gay man, a black woman and a trans person – but if they’ve all been Oxbridge educated, their thought processes may well be the same. The white man from a working-class background, who was the first in his family to attend university, may actually be the ‘diversity’ at the table.”

But an important practical problem here is that socio-economic status is notoriously difficult to define and, therefore, measure, which on top of a lack of legislative drivers to do so puts most employers off. Moreover, for some the topic has an uncomfortable political edge, while for others it is an issue that has simply not occurred to them.

Ms Hammarling says: “For some, it’s not even hit the radar that socio-economic status would play into whether someone experiences bias or exclusion or unequal access to opportunities. So in professional discussion groups, you’ll see people saying they don’t want to work with ‘oiks’, but if you replaced the word ‘oik’ with ‘woman’ or ‘black person’, there’d be outrage.”

Nonetheless, even deciding to focus on tackling socio-economic exclusion, as rare as such activity may be, is simply not enough.

Mr Frost explains: “There’s no way we should be looking at socio-economic status, or anything else, at the expense of other issues. It’s about inclusion, not just about getting ‘diverse’ people through the door. So it’s important to broaden the scope.”

Another key concept behind the idea of diversity and inclusion is intersectionality, which recognises that most people do not fit into neat diversity silos, but are likely to tick multiple boxes.

Creating an inclusive environment means providing everyone, no matter who they are, with equal access to opportunities, and removing cultural barriers in the form of discrimination and intolerance

In other words, creating an inclusive environment means providing everyone, no matter who they are, with equal access to opportunities, and removing cultural barriers in the form of discrimination and intolerance. But the number of organisations that have gone down this route is few and far between.

Real diversity and inclusion must be embedded in culture

A further area in which employers need be careful of creating silos though is in terms of diversity and inclusion activities themselves. Rather than being left to a lone human resources or corporate social responsibility professional, they should instead be embedded into an organisation’s operations at all levels, from recruitment through to career development.

To do so, it is vital to understand and measure just how included employees feel, for example by asking them questions to gauge their feelings of psychological safety such as “how easy is it to disagree with your boss?” The responses can then be used as the basis of encouraging behavioural change, which will over time shift the organisational culture.

As Mr Frost concludes: “Companies are currently asking some of the right questions, but it’s about taking a broader view. If you start with inclusion, you’ll begin to see diversity that’s coming from an authentic place, rather than simply playing a numbers game.”

Using artificial intelligence (AI) in recruitment is becoming increasingly widespread in a bid to remove unconscious bias and therefore unintentional discrimination. But achieving such goals is “neither automatic nor without its challenges”, warns Wayne Holmes, lecturer in learning sciences and innovation at the Open University. With AI, “everything starts with the data the algorithms use to determine their predictions”, he says. Therefore, given that leaders tend to hire in their own image, if the data used to train the software comes solely from the CVs of successful past candidates, for instance, former biases will be retained and even exaggerated. Moreover, says Dr Holmes, there is no such thing as raw data as it is gathered, cleaned and processed by humans, although most fail to reflect critically on their decisions. To make matters worse, the choices made by programmers when coding algorithms mean they are subject to unconscious biases too. While the more responsible technology companies try to ensure their teams are as diverse as possible and check their data for bias before using it to train AIs, a key problem is that, beyond legislation such as the European Union’s General Data Protection Regulation, there are no industry standards for either ethics or bias they can work to. As a result, says Dr Holmes: “Augmented intelligence is the way to go; so thinking about how AI can help us make decisions rather than allowing AI to make them for us.”