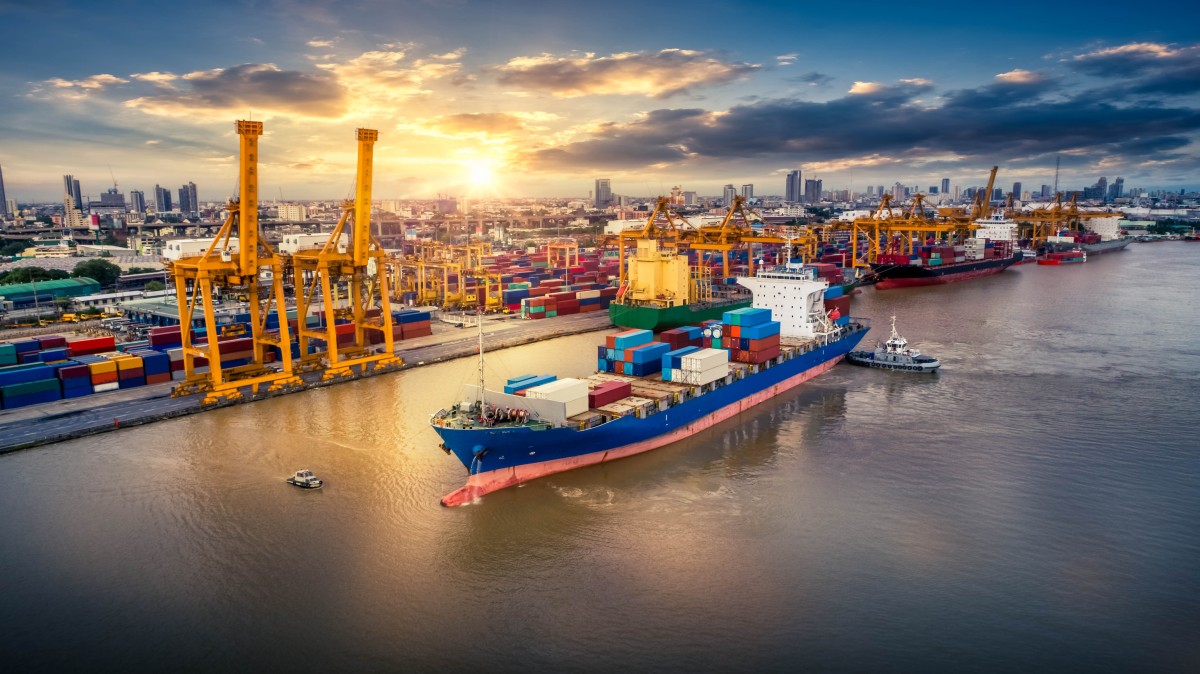 The IMF projects massive unemployment and a 3 per cent decrease in global GDP for 2020: 5.9 per cent in the United States and 7 per cent across the euro area. International trade flows are dwindling, as are international movements of people and capital flows. Talk about the “death of globalisation” in the wake of the coronavirus is premature, but the virus does reveal known systemic weaknesses and reinforces the fissures laid bare by the 2008 financial crisis.

How we respond is critical. If we continue to scapegoat globalisation, we will exacerbate the crisis, but if instead we share more equitably the benefits of technological progress and globalisation, the pandemic could be a watershed moment that triggers cooperation—an opportunity to improve the governance of our globalised world and preserve its gains.

Exhibit one of the international response to the pandemic was soaring demand for medical equipment and mushrooming export restrictions. This has been a chilling spectacle. EU members and the United States, among others, restricted exports to secure critical supplies. While these short-sighted responses are not illegal, they undercut cooperation and prevent critical supplies from going where they are needed most.

No international power without cooperation

The coronavirus confirms what has been clear for a while: the international arena is still a kind of no-man’s-land. In spite of the World Trade Organization and its rules governing international trade, recent U.S. tariffs and random claims of national security have shown how much our trading regime hinges on major players’ willingness to obey those rules. Without their cooperation, international organisations have limited power.

In spite of calls for reshoring in the wake of the virus, let’s not forget the real gains of the specialisation of production that international trade makes possible. More and cheaper goods are produced when countries export what they are best at making: the pie is bigger. The ability to trade has lifted millions out of poverty in China, India, and other emerging economies.

“Bringing production home” is viable only for a limited set of goods that depend on timely delivery, changing customer preferences, or for which automation can replace offshore production. For the multinationals that dominate international trade, it makes more sense to maintain multiple supply lines abroad and diversify risk than to reshore and put all their eggs in one basket. A return to nationalism and autarky is not the answer. At a minimum, stocks of critical supplies and spare parts will be monitored more carefully.

Unlike the financial crisis of 2008, the current crisis is not just about demand drying up. With sick workers and social distancing, the virus also directly affects the supply side of the economy. As long as the health risk is real, there are limits to how much governments can stimulate demand. Until people can gather, fiscal policy (including government spending and tax policy) and monetary policy (central bank actions) are our main lines of defense. After they take care of immediate medical needs, they must provide liquidity, keep companies afloat, and let citizens support themselves.

However, fiscal and monetary policies are primarily national tools, and common benefits depend on international coordination. Central banks worldwide have lowered interest rates. On a larger scale than before, they are buying financial assets to bring down the cost of borrowing. These interventions are technical, quick, and guided by experts. When many central banks provide liquidity, they reinforce each other. In spite of this, there is growing asymmetry. Capital flees emerging economies, which triggers gyrations in currencies. To avoid these, the central banks of a privileged group of advanced and emerging economies are cooperating with each other. This leaves the currencies of poorer and less creditworthy countries exposed, as their currency depreciations raise the cost to service foreign currency debt.

In terms of cooperation, fiscal policy—increasing government spending and decreasing taxes—is even more precarious. Fiscal policy is key: with the current high debt levels, the ability to borrow at the national level may trump what is possible at the local, company, or individual level. Because of default risks, not all funding can be done through additional debt and loans: tax holidays, checks to households, unemployment benefits, short-term labour support programs, and company grants are all needed.

To gauge the difficulty of fiscal cooperation, consider the European Union, the only ambitious experiment in international integration and collaboration. More spending and less tax revenue means higher debt-to-GDP ratios. Within the EU, Germany, with less than 70 per cent debt-to-GDP, has ample fiscal room, while Italy, with 135 per cent, has far less. However critical it is for the EU’s future to find emergency funding with EU-wide guarantees (not just new national debt) for a heavily hit, high-debt country like Italy, the slow ongoing discussions reveal what a hurdle cooperation is.

Many emerging and developing countries are even more vulnerable fiscally. As countries focus primarily on their own needs, the International Monetary Fund and the World Bank will be their go-to institutions, albeit with limited funds and strict conditions. The IMF could issue Special Drawing Rights (SDRs), the closest thing we have to creating money at an international level, and be more flexible in dispersing funds. This could benefit emerging and developing countries at the periphery, but it will depend on countries’ willingness to cooperate.

Critically, fiscal policy is bound by countries’ specific domestic political contexts, which include resistance to globalisation in many. Donald Trump was elected on an anti-immigration and anti-trade agenda. Imports from China and emerging economies have contributed to lower wages and persistent low-skill unemployment; a contributor to a lesser extent has been (low-skilled labour) migration. However, trade and migration are in no way the only drivers of inequality. It is telling that the backlash against globalisation followed the Great Recession, which was in essence a domestic crisis. Still, the coronavirus will likely emphasise the existing societal fault lines in the United States. Hardest hit will be those already most vulnerable, often black and Hispanic lower-skilled workers, people unable to work from home, the uninsured, and those living in close, multi-family units, for example.

These deeper societal challenges will not be solved by scapegoating globalisation. As a matter of fact, technological change and automation, less-progressive taxation, decreasing unionisation, and low upward mobility all contribute as much to inequality as do trade and migration. Solutions must include sharing in an uncertain world the gains of economic growth, technological progress, and globalisation. We need more equal access to education, more universal health care, a better safety net, and a tax code that is more progressive and requires everyone (including multinationals) to pay their share. If we do not address the current inequities and write a new social contract, the United States is unlikely to pull its weight to better govern the global economy.

The same holds true in Europe, where international trade is less controversial. Brexit was a vote against migration and the Syrian refugee crisis, not against trade. Contrary to the hopes of UK and EU members who rail against the EU integration, withdrawal is unlikely to redress the internal inequities between rural areas and cities, or between low- and high-skilled workers. The underlying causes have to be addressed and the rules for international migration and supporting refugees redesigned.

The pandemic offers us an opportunity

Crises are opportunities to shape our societies. The governance of the global economy is a patchwork of international institutions and informal collaborations dictated by the issues at hand and individual nations’ willingness to cooperate. As long as we blame globalisation instead of addressing the social inequities at the heart of our societies, we will not be able to harvest its benefits or to foster the international cooperation we need.