With growing inequality, tax avoidance and evasion is a hot issue which the government has yet to fully address 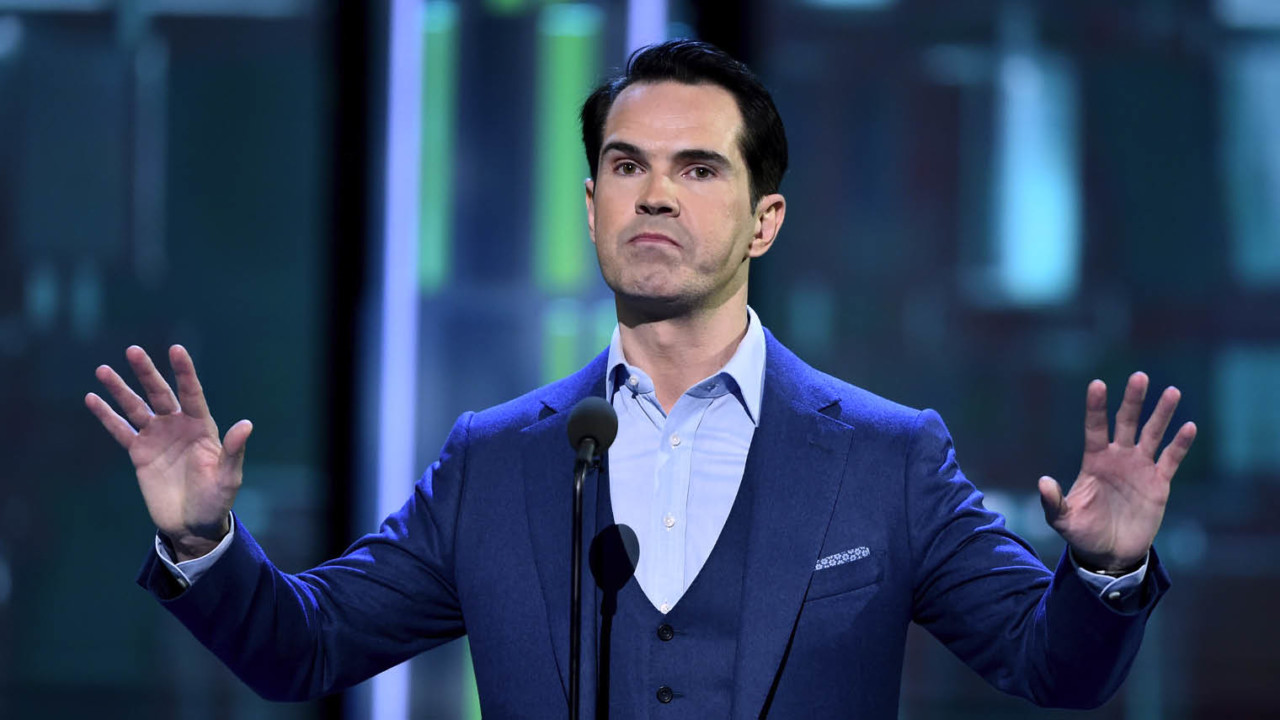 The tax affairs of large international firms and wealthy individuals have become headline news in recent years. The ways they reduce their tax bills and how much tax they pay have moved from being largely private affairs into the public domain.

Google, Starbucks, Amazon, high-profile pop stars, sports personalities and more have had their tax structuring plans, and the amount of tax they pay, splashed on the front pages. Their tax avoidance schemes have sparked much comment and questioning of the moral standing of such actions.

Perhaps the most controversial story was the so-called Panama Papers. More than 11 million confidential documents from Panamanian law firm Mossack Fonseca were leaked, putting the role of Panama in aiding wealthy individuals avoid tax in the spotlight.

However, there was less focus on the role the UK, its Crown Dependencies and the British Overseas Territories played. More than half of the 300,000 companies that were clients of the law firm were registered in British-administrated jurisdictions.

The data revealed that of the 14,000 intermediaries Mossack Fonseca worked on behalf of, the UK was the second highest jurisdiction. The law firm worked on behalf of 1,924 UK banks, law firms, company incorporators and others to set up companies, trust and foundations for clients. The only jurisdiction above the UK was Hong Kong, which was under British control until 1997, and the data stretches back to 1977. Mossack Fonseca acted for 2,212 intermediaries there.

As well as having the most intermediaries, Hong Kong was also the most active jurisdiction with 37,675 incorporations on its behalf. The UK was third with 32,682. Switzerland took second place with 34,301. Also in the top ten was one Crown Dependency. The Isle of Man was responsible for 5,058 incorporations and took eighth place, despite not featuring in the top ten for the number of intermediaries using Mossack Fonseca.

When it comes to the most popular offshore jurisdictions as destinations to set up structures, those with links to the UK feature prominently again. British Virgin Islands, an overseas territory, was by far the most popular with 113,648 structures. This is more than double the 48,360 in second place Panama. Also in the top ten is British Anguilla, another overseas territory, with 3,253 in seventh place. Hong Kong was home to 452 structures and the UK 148.

It is therefore, perhaps, understandable there is a national debate on tax evasion and tax avoidance, especially in an era of high, and growing, levels of inequality.

There is the view that wealthy individuals are able to structure their financial affairs in such a way as to avoid large amounts of tax, while the less well-off do not have such options open to them.

Private client professions say that in recent years this environment has changed wealthy clients’ attitude towards tax. Not long ago, many were seeking advice on how to reduce their tax bill by as much as possible. Any legal means, no matter how aggressive, would have been considered and tax planning was a key driver of how they structured their affairs.

More recently, however, clients are seeking professional advice to ensure they are compliant. They want to adhere not just to the letter of the law, but to its spirit. Succession planning or asset protection now take the front seat and any tax benefit is of secondary concern.

Some of this is undoubtedly driven by the fear of being the next individual to appear on the front pages, but advisers say the appetite for the more aggressive forms of tax planning have waned.

There is also more of a consensus in political rhetoric around this issue. Parties from across the political spectrum have attacked tax avoidance. Successive UK chancellors have pledged a crackdown with a range of policies and legislation to this end.

It is understandable there is a national debate on tax evasion and tax avoidance, especially in an era of high, and growing, levels of inequality

In January, a report from MPs on the Public Accounts Committee criticised work by HM Revenue & Customs (HMRC) to collect tax from wealthy individuals and raised concerns over the specialist high-net-worth unit that was set up in 2009. The MPs said the amount of tax paid by these individuals has fallen by £1 billion since the unit was established. “At the same time, income tax paid by everyone else has risen by £23 billion,” according to Meg Hillier, chairwoman of the committee.

HMRC was quick to defend itself against the report saying it had secured an additional £2.5 billion from the very wealthiest since 2010. “The vast majority of people in the UK pay all the tax they owe and today the top 1 per cent of earners pay more than quarter of all income tax,” HMRC said in a statement.

Whatever, HMRC has done there is one perception that politicians and the media have all helped to reinforce with their comments. In the current public debate the terms “tax avoidance” and “tax evasion” have become largely interchangeable and the distinction blurred.

If the government and other politicians really want to crack down on tax avoidance, they have the means in their hands. Through constant change and amendments, the UK has one of the most complicated tax systems in the world. Grey areas have been created and it is in these grey areas that much of the less accepted tax avoidance takes place.

1. NON-DOM REGIME Changes to the non-dom regime are coming into force from April. Once a non-dom has been resident in the UK for 15 out of the last 20 years, they will automatically become deemed UK domiciled for all UK tax purposes and subject to UK tax on their worldwide assets. 2. PROPERTY TAX Over a number of years there has been a series of changes to the property tax regime. These have included an increase in stamp duty for high-value properties, a 3 per cent surcharge on second homes, an annual tax on enveloped dwellings and capital gains tax on non-residents. 3. TRANSPARENCY The world has become more transparent with tax authorities working together more closely in a bid to stamp out tax evasion. This has resulted in a common reporting standard and nations introducing beneficial owner registers, among other measures. 4. PENSIONS There have been many recent changes to pensions tax, including the Taxation of Pensions Act 2014. But a restriction in annual contributions of £10,000 has been widely criticised as an effective bar to higher earners using their pension pot for long-term savings. 5. DIVIDEND RATE In 2016 a raft of changes to the taxation of dividends was introduced, including an increase in the effective tax rate to 38.1 per cent for top-rate taxpayers. Other measures include a personal allowance, personal savings allowance and dividend allowance, creating complexity.