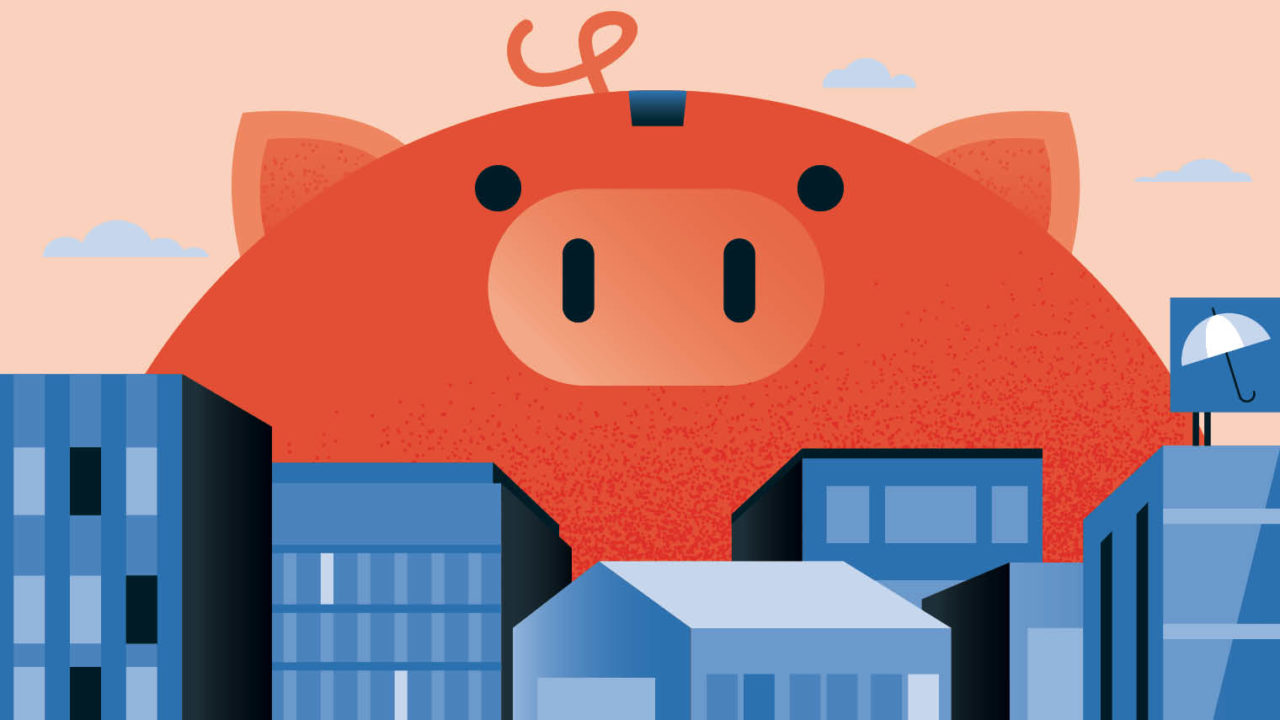 The deficit of defined benefit (DB) pension schemes has become a major talking point among regulators, corporations and the pensions industry. With the deficit of FTSE 350 pension schemes increasing by 28 per cent in 2018 alone, a possible solution has emerged in the form of a superfund.

Designed to consolidate several pension schemes into a single “super” pension scheme, superfunds are built on the premise they can offer attractive investment opportunities at a lower cost than typically charged by traditional insurers. However, their creation poses an interesting, if somewhat controversial, development.

What makes superfunds a good option for employers?

While the sector remains in its embryonic stages, with just two main providers – the Pensions Superfund and Clara Pensions – active in the market, it is evident from the government’s latest DB consultation paper that ministers are in support of greater consolidation in the market, highlighting the “benefits of scale” and “the wider and potentially more innovative mix of investment opportunities” they offer.

For many sponsoring employers keen to remove the heavy burden of pension liabilities from their balance sheets, this alternative to a conventional insurance buyout holds an undeniable attraction.

Alistair Russell-Smith, head of corporate DB at Hymans Robertson, says: “Superfunds will become a solution for the tranche of companies that are not in a position for an insurance buyout. We will likely see a wide band of schemes becoming much better funded as sponsors increasingly see the value in making a cash injection into the scheme in return for a clean break from their future liabilities.

“There is a gap in the market and superfunds will pose a compelling solution for many companies. We are expecting the first transactions by the summer and once these have gone through, traction will build and I think it very likely others providers will follow.”

The new superfund is not without its drawbacks

Yet the creation of a new sector does not come without its challenges. Critics have warned superfunds remain untested and exactly which companies they will target remains ambiguous at best, woefully unexplored at worst, leaving a question mark over the impact they will have upon insurers.

The Department for Work and Pensions (DWP) has made clear that schemes in a position to buy out their liabilities or likely to afford a buyout within the next five years are not eligible for superfunds. It acknowledges that without an effective gateway, “superfunds would enjoy a considerable competitive advantage in the price of acquiring DB schemes” compared with insurers.

However, as Jay Shah, chief origination officer at Pension Insurance Corporation, explains, there remains a level of uncertainty around how this will be assessed.

He says: “The original idea was to create a solution that would enable smaller, less efficient schemes to benefit from economies of scale. Out of that notion has grown the concept of a superfund, which has proved to be markedly different. By their very nature, superfunds will look to target bigger, better run and better funded schemes.

“When making an assessment about which companies are suitable for consolidation, both the assets of the pension scheme and the value of the company should be taken into consideration, to fully understand a scheme’s access to future funds.”

Matthew Arends, head of UK retirement policy at Aon, echoes the sentiment. “The fear of insurers is that their model will dry up as employers increasingly look to consolidate,” he says.

“The question is how large is the target market for superfunds? They will likely target the middle band of companies, for whom a conventional buyout is not feasible so this isn’t a significant threat to insurers. Innovation in pensions is undoubtedly welcome, however it requires the right balance and to ensure scheme members are protected.”

There is also concern whether superfunds, which will operate under the watch of the Pensions Regulator rather than the Financial Conduct Authority, should be provided with a different regulatory regime from insurers.

For Mr Arends, the full requirements of the insurance regime would not marry with superfunds. “It’s quite clear the government and DWP are looking for a cost-effective alternative to the insurance industry with a different business model, but exactly how the regulatory framework will ensure member protection needs to be at the core of the DWP’s consultation outcome,” he says.

For Mr Shah, however, superfunds possess all the hallmarks of a financial institution. “It doesn’t make sense to create a completely different framework for what has ultimately got the same goals as an insurer,” he says. “The insurance framework has been built over decades with very strong regulatory supervision and, in my view, the regulatory framework for superfunds should be created to be the same as insurers, with a view to then considering which parts of it can be removed if a weaker regime is being targeted by DWP.”

As the pension industry eagerly awaits the outcome of the DWP’s consultation, one thing is clear, superfunds are set to become a key part of the DB landscape under the scrutiny of concerned insurers.